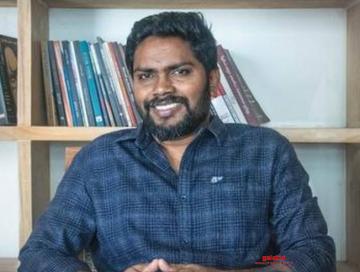 One of the most acclaimed filmmaker, Pa. Ranjith has gone on to carve a niche for himself in the Tamil film industry with his films Attakathi, Madras, Kabali and Kaala. The hit director also went on to launch his own production banner, Neelam Productions, which struck gold last year with the social drama, Pariyerum Perumal. Soon after, Pa. Ranjith announced his second production venture, Irandaam Ulaga Porin Kadaisi Gundu under debutant director Athiyan Aathirai with Dinesh Ravichandran and Anandhi in the lead roles. That said, post-production works have neared completion and Irandaam Ulaga Porin Kadaisi Gundu has now been announced for a theatrical release in November. 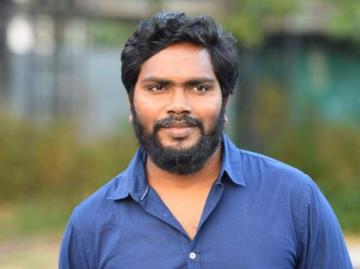 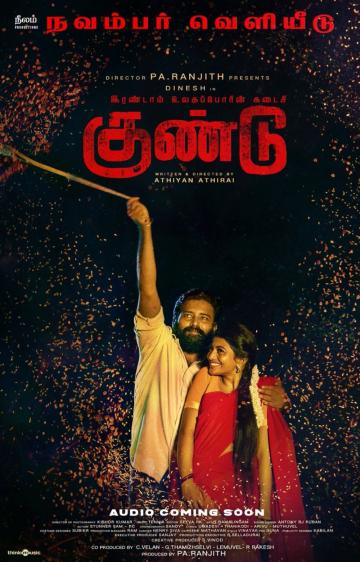 Apart from Neelam Productions funding the venture and Athiyan Aathirai making his directorial debut, Irandaam Ulaga Porin Kadaisi Gundu includes music by Tenma, cinematography by Kishore Kumar, editing by Selva RK, art direction by Tha Ramalingam, Anthony B J Ruban for sound design and Stunner Sam for the stunt choreography. As for Pa. Ranjith’s next plans, he has been busy with the pre-production works of his upcoming Bollywood debut film, a biopic on Indian tribal freedom fighter, Birsa Munda. He is also set to produce an untitled film with Madras fame Harikrishnan and another project starring Kalaiyarasan and Aravind Akash in the lead roles under his Neelam Productions banner. Furthermore, we reported a while back that Ranjith will be producing a film with SJ Suryah in the lead role and another venture with producer-turned-actor Roshan, who had previously starred in director Suseenthiran's Genius. 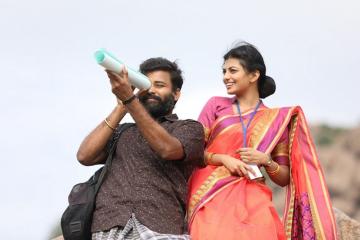 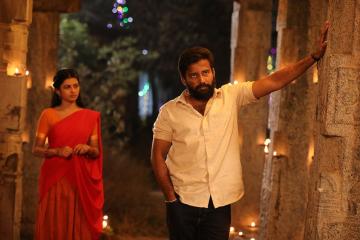 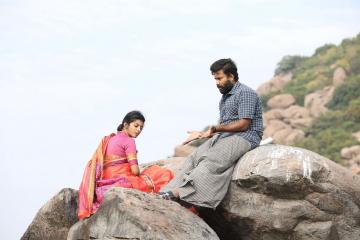