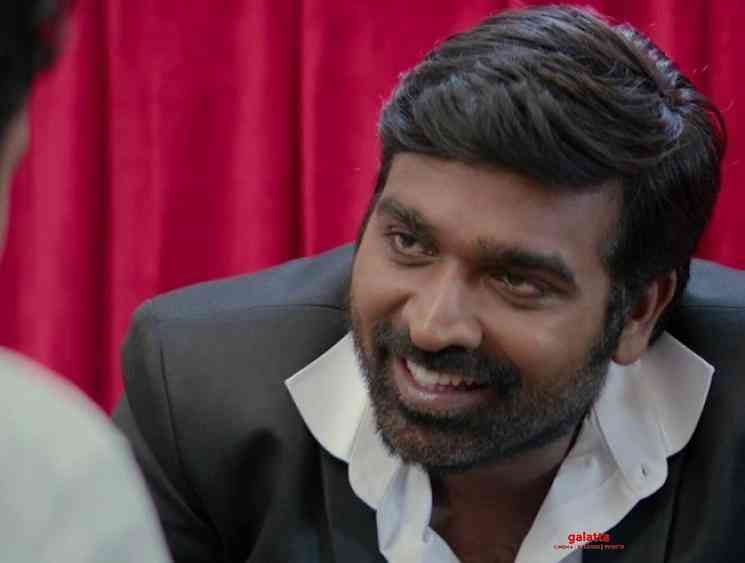 The romantic comedy genre has always been one that is a safe bet for most filmmakers and producers considering it draws audiences both young and old alike with youngsters forming the majority pack who take a liking to the category. Likewise, the Tamil film, Oh My Kadavule, has released in theatres today (February 14) as a Valentine's Day treat for fans and incidentally marks the directorial debut of newcomer Ashwath Marimuthu.

Oh My Kadavule has Ashok Selvan and Irudhi Suttru actress Ritika Singh playing the lead roles with popular television star Vani Bhojan being cast as the second female lead. Furthermore, 'Makkal Selvan' Vijay Sethupathi has been cast in a major supporting role with Sha Ra, MS Baaskar and Ramesh Thilak forming the rest of the cast in this joint collaboration of Axess Film Factory and Happy High Pictures, which has music composed by Leon James and Meyaadha Maan fame Vidhu Ayyanna handling the cinematography. 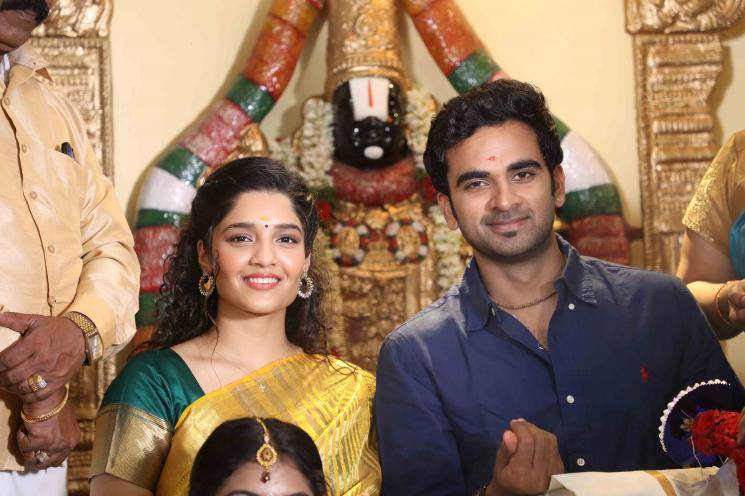 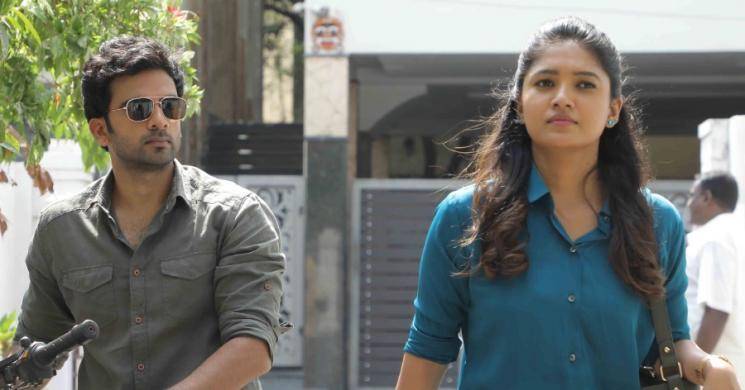 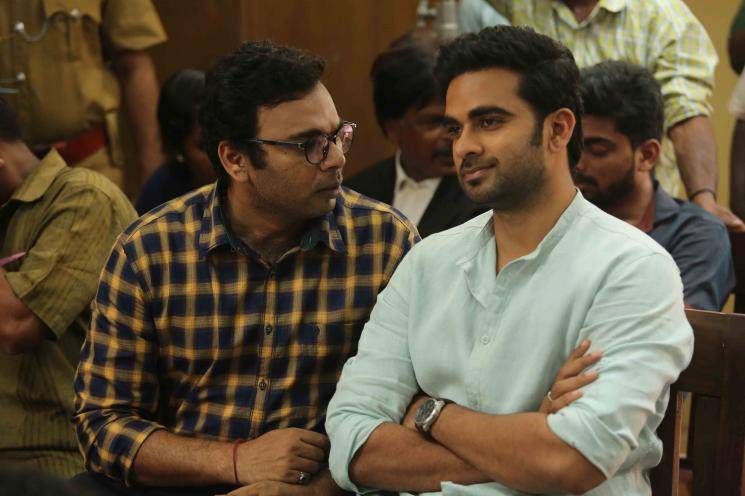 With Oh My Kadavule now out in theatres, the makers have released a sneak peek video featuring Ashok Selvan narrating to Vijay Sethupathi and Ramesh Thilak how agreeing to marry his childhood friend, Ritika Singh, is causing major problems in their relationship. 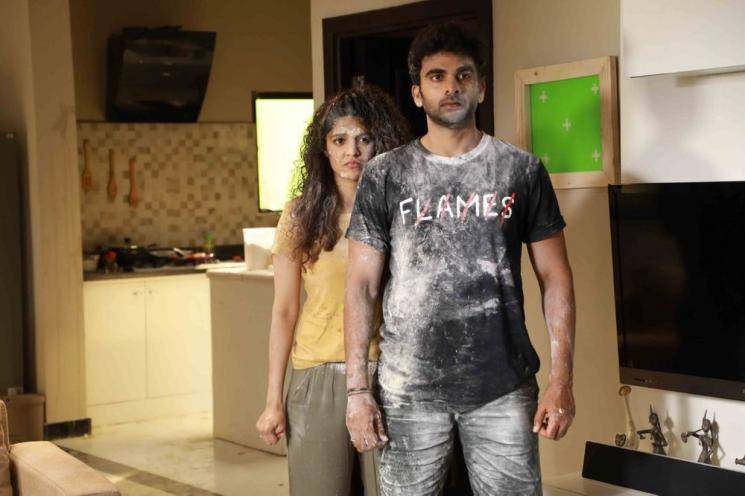 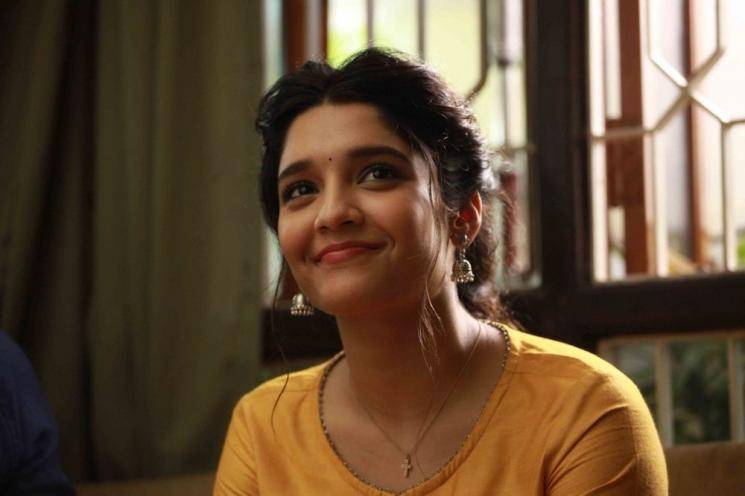 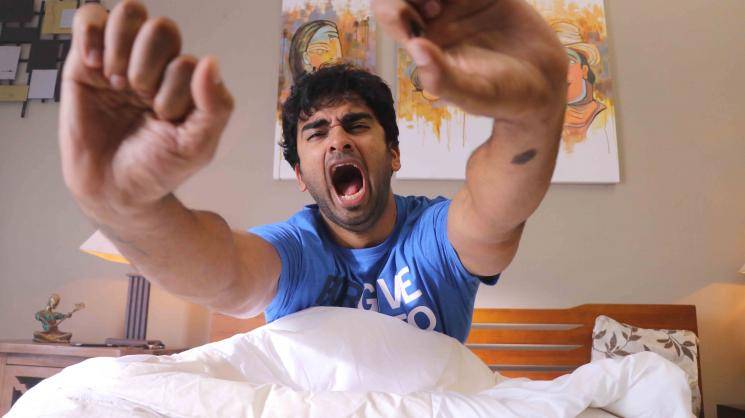 Check out the Oh My Kadavule - Sneak Peek below: 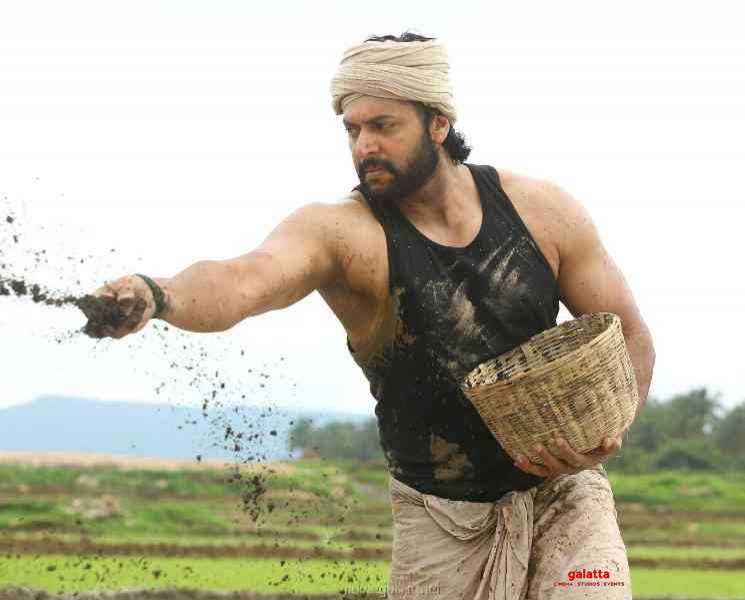 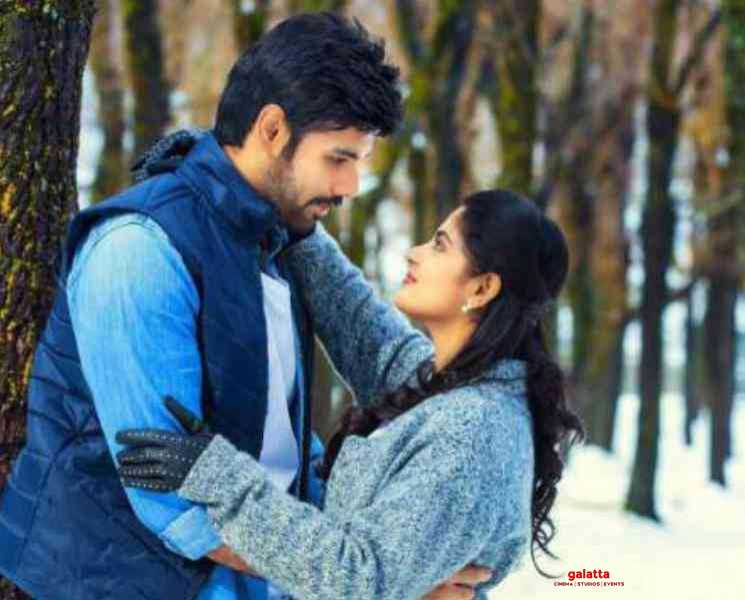 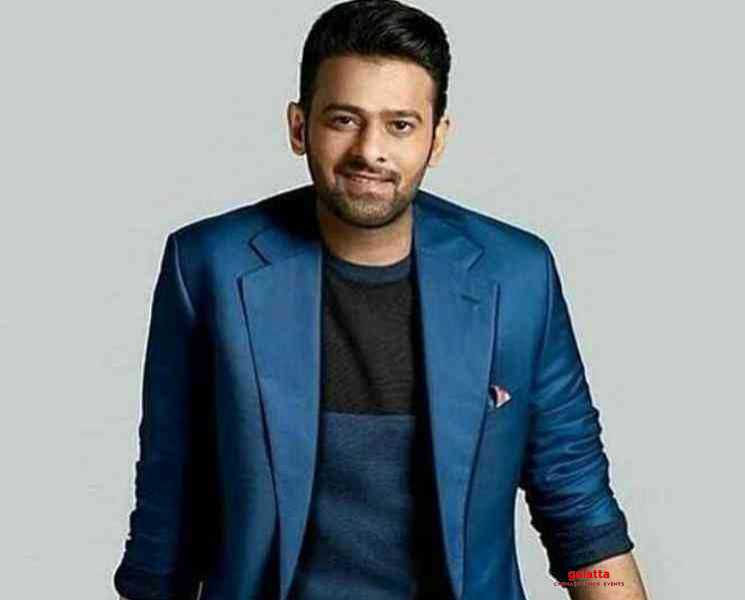 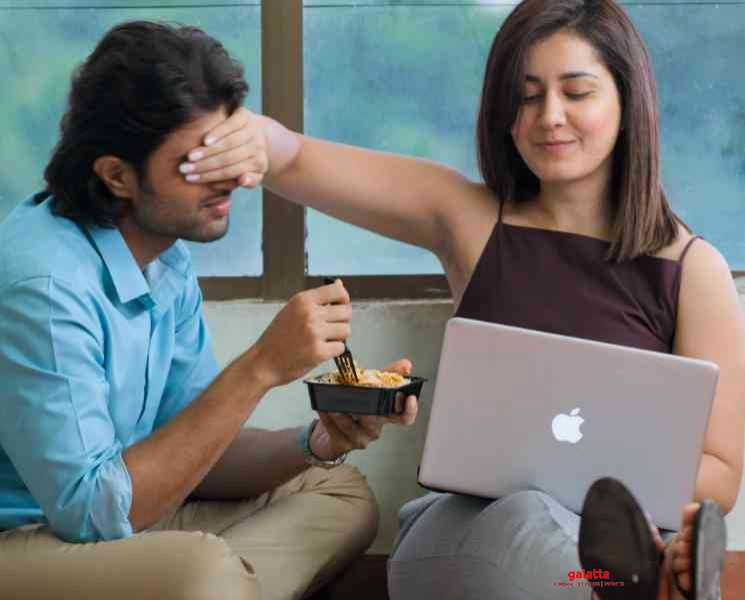 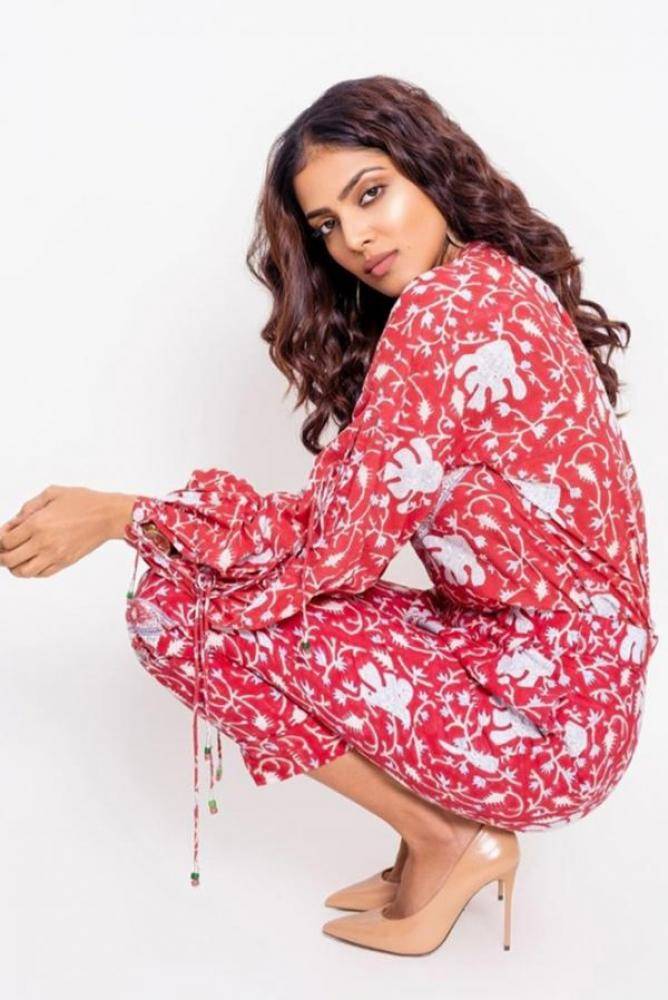 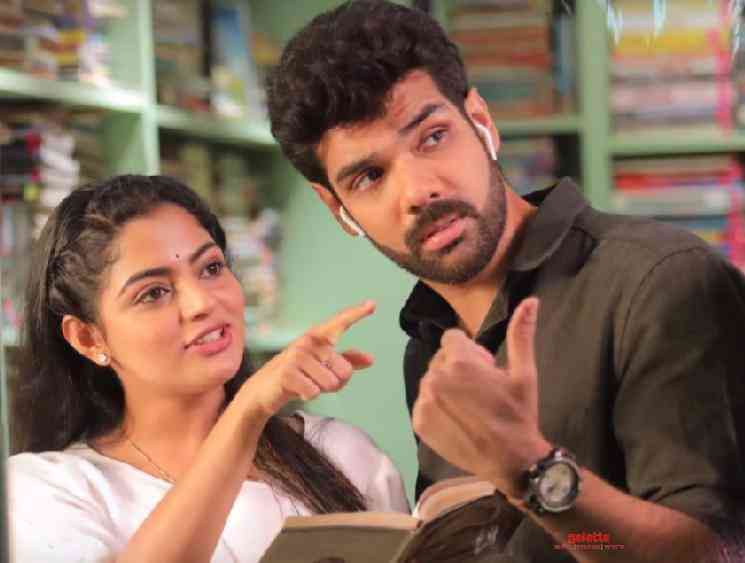 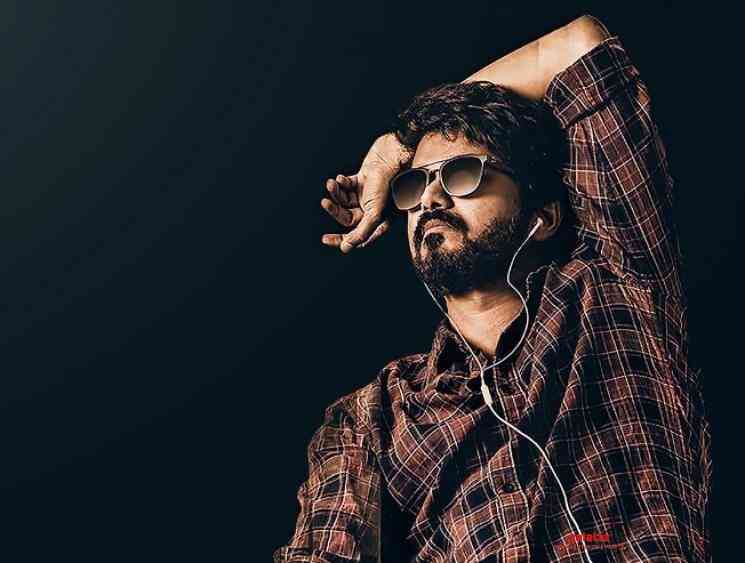 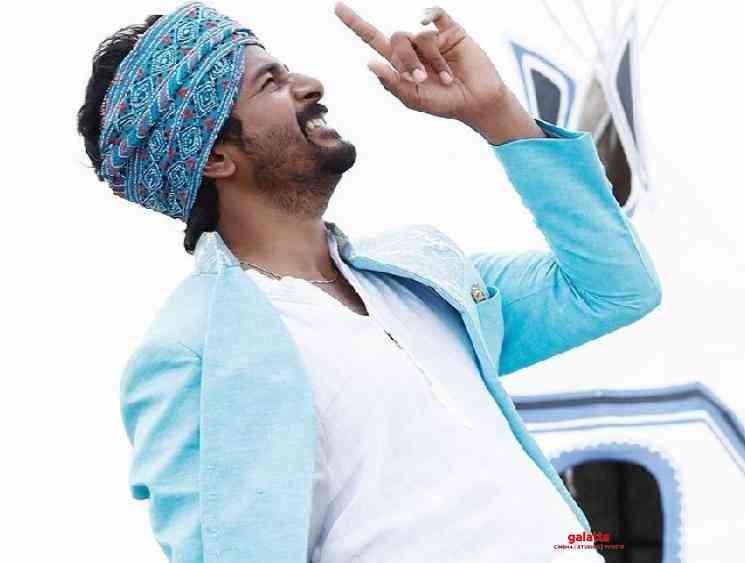 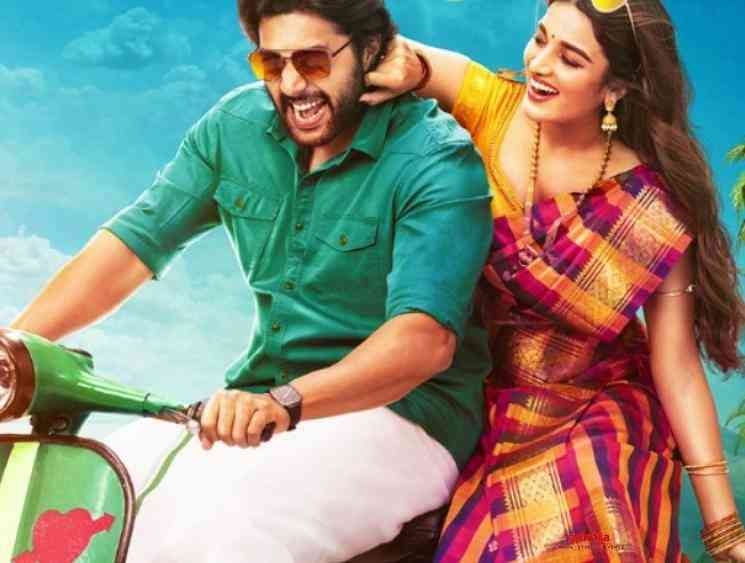