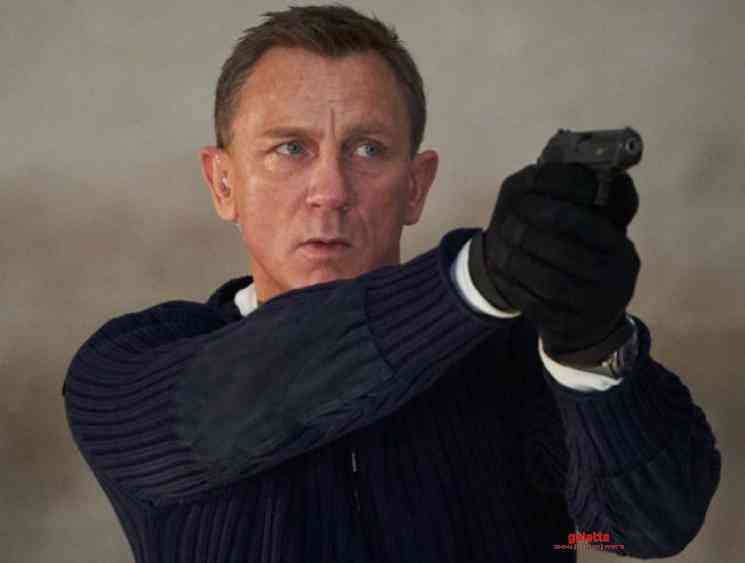 The upcoming film, No Time To Die, is the 25th venture in the global blockbuster franchise, James Bond, and was initially scheduled for a worldwide release earlier this week on the 2nd. However, those plans took a backseat with Metro-Goldwyn-Mayer (MGM), EON Productions and Universal Pictures issuing a joint statement last month saying the action spy film will be coming out later this year in theatres on November 12 in the UK and on November 25 in the US and across the world. The sudden change in the release plans for No Time To Die was necessary owing to the coronavirus pandemic, which has caused loss of life on a mammoth scale with the dreaded disease leaving millions affected across the world. 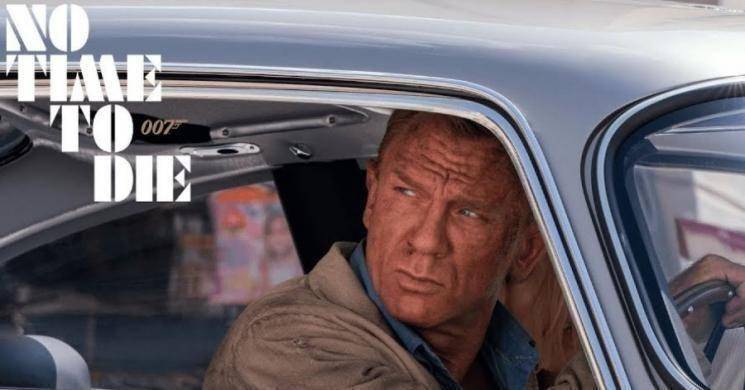 Meanwhile, No Time To Die director Cary Fukunaga has now confirmed on Instagram that the upcoming final Daniel Craig James Bond film is finished and will not have any more work being done on it in terms of post-production. Cary has made it clear that all deadlines on finishing the film have been met and was completed even prior to the COVID-19 outbreak, which shut everything else down. He also went on to add that there is less likelihood any changes will be made to the product that is ready now while also assuring fans that they will feel like the film once it comes out. Check out the James Bond director's comments below: 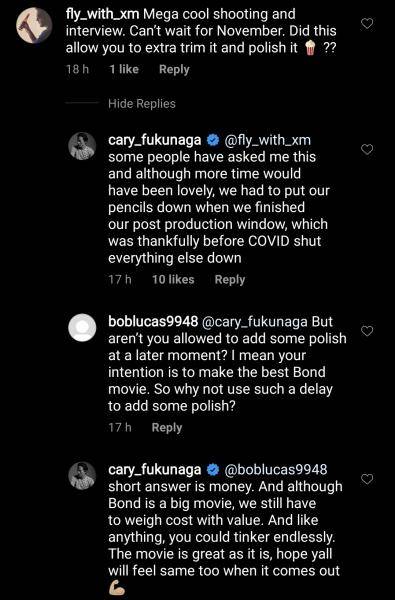 No Time To Die will see 51-year-old British actor and Hollywood superstar Daniel Craig reprising his role as the fictional MI6 agent for the fifth and final occasion after Casino Royale, Quantum of Solace, Skyfall and Spectre. The film will feature music by Oscar-winning composer Hans Zimmer and is incidentally the first in the 007 franchise to be ever shot using IMAX cameras. 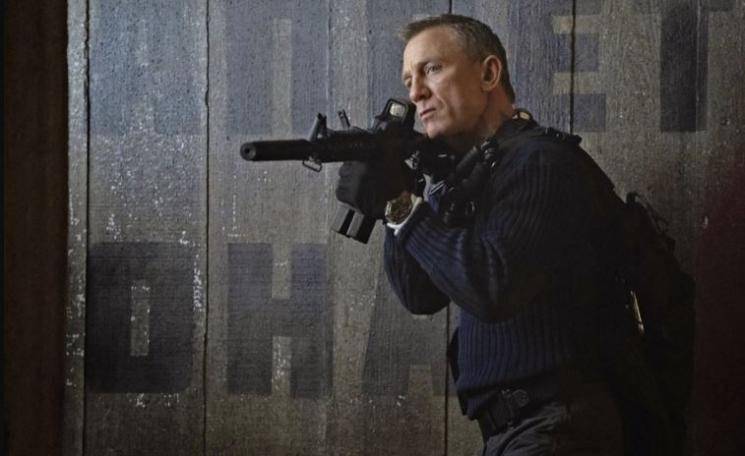 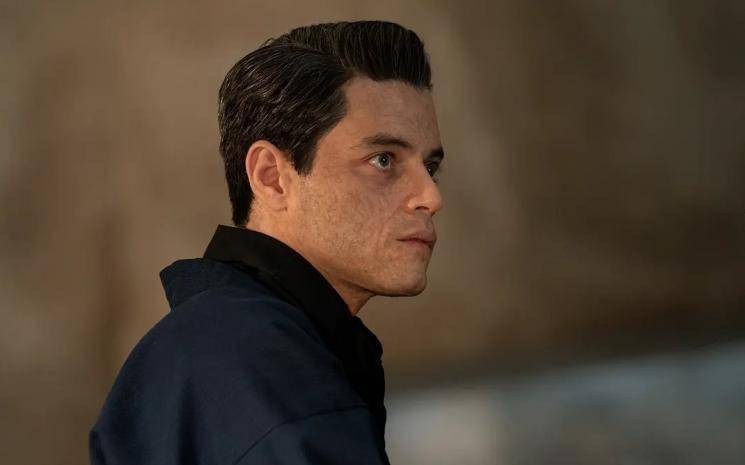 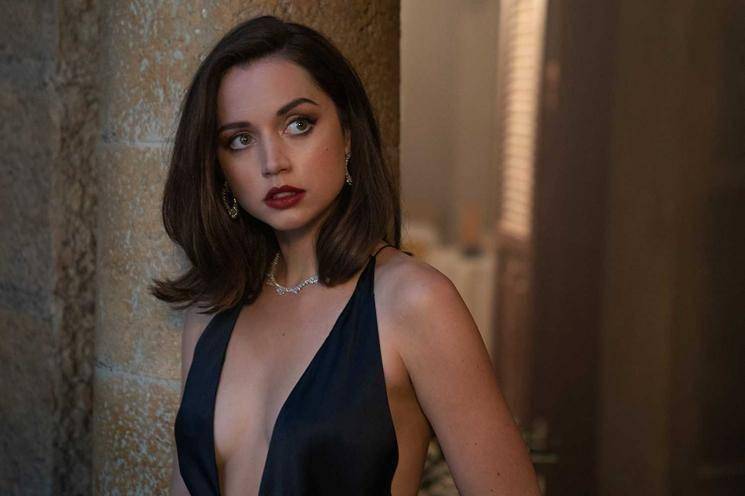 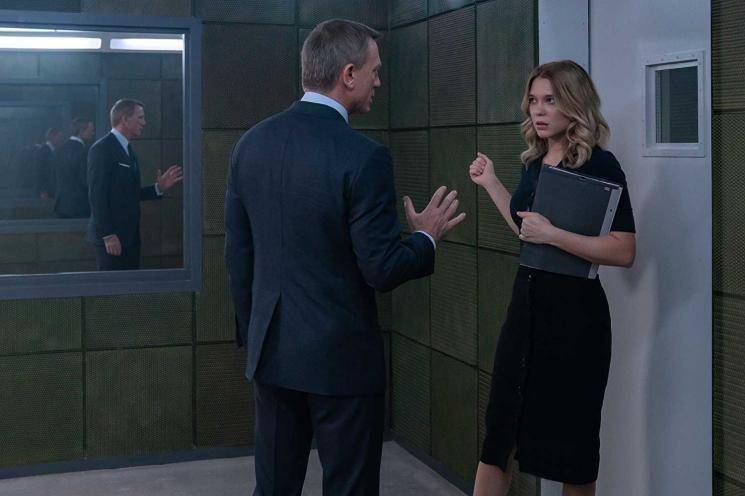 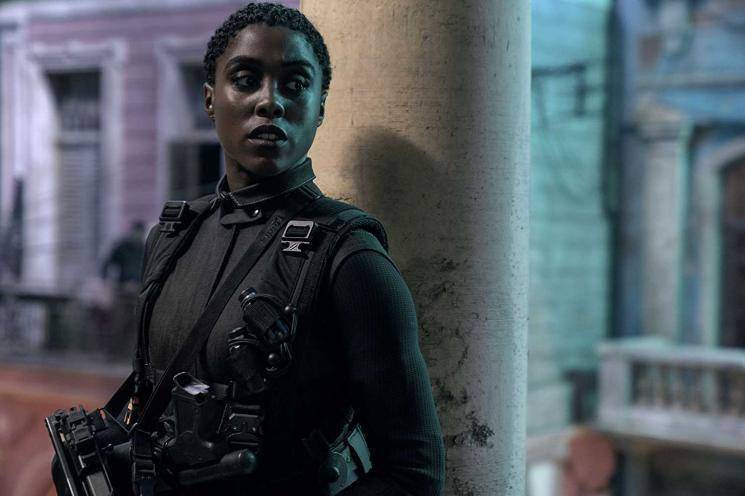 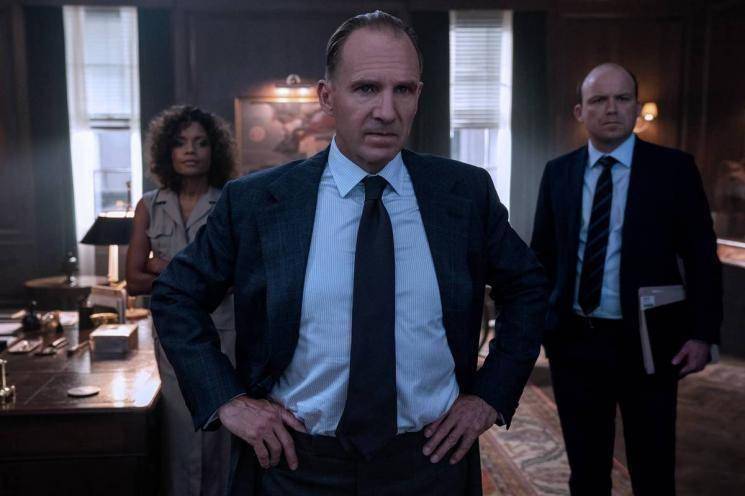 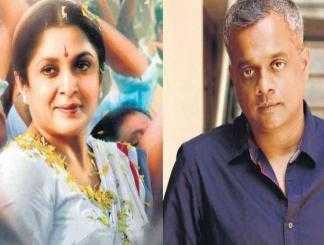 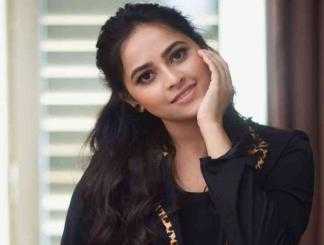 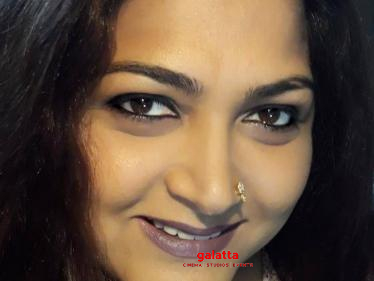 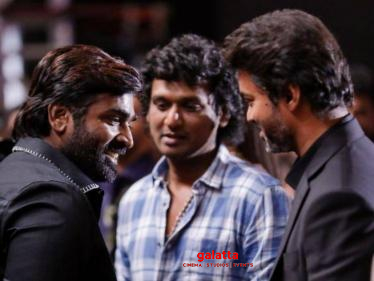 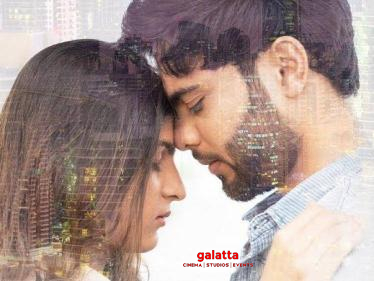 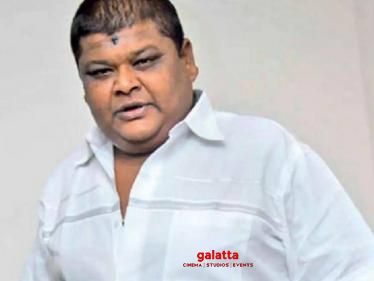