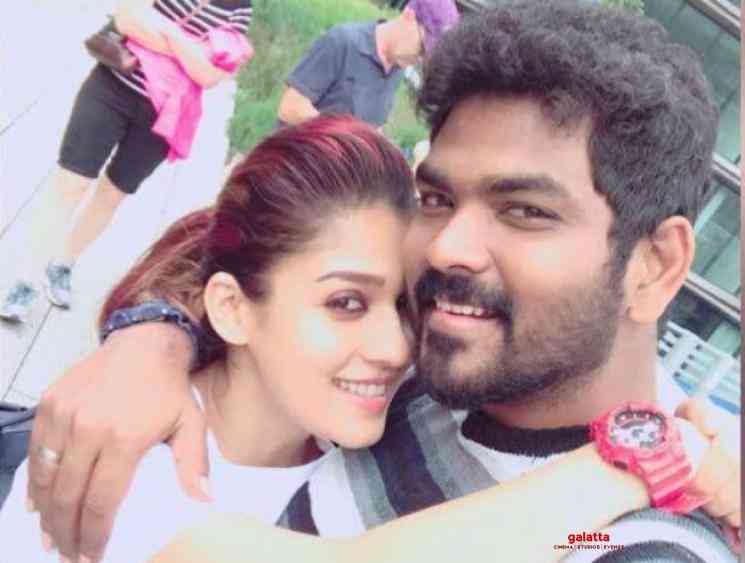 South Indian superstar actress Nayanthara and director Vignesh Shivan's relationship has been a subject of big debate among fans over the past few years. The two had first come together to work in the smash hit rom-com Naanum Rowdydhaan released in 2015. Post the film's release, speculations surrounding their relationship were rife considering their pictures drew a lot of talk among many in the industry and the common folk.

The relationship between Vignesh Shivan and Nayanthara scaled new heights when they were seen together on the same stage at a popular awards show back in 2016. Apart from directing Naanum Rowdydhaan, Vignesh Shivan has contributed on the lyrical front by penning the 'Orey Oru', 'Thittam Poda Theriyala' and 'Gun-In Kadhal' songs in Nayanthara's Kolamaavu Kokila.

Fans who have been following Vignesh Shivan on his social networking pages will know the Thaanaa Serndha Koottam director often posts pictures of himself with Nayanthara with inspirational messages and has once again done the same on the occasion of Christmas with wishes to his fans on his Instagram page. Check out his statement and the pictures below: