Pongal 2020 releases in Kollywood! Check out... 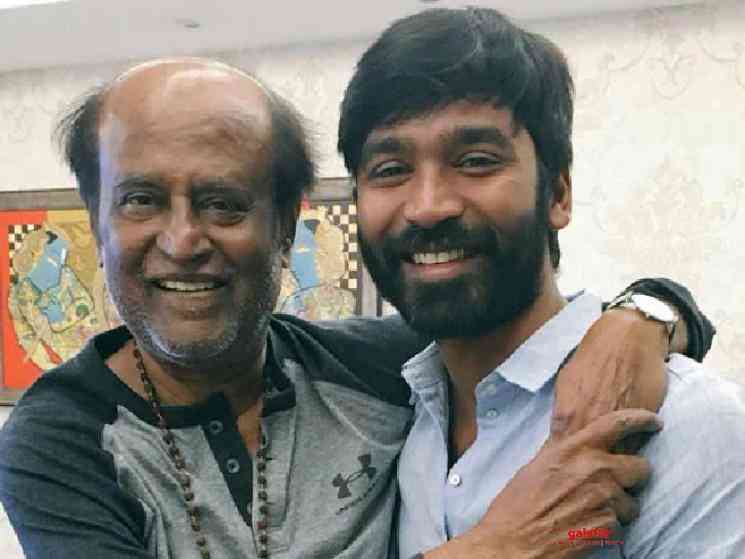 2019 has been a wonderful year for Kollywood with a number of movies hitting the screens and going on to become huge hits. There were quite a few highs and lows for k-town but with this year coming to an end, it is time to look forward to the future. Just like in 2019, there seems to be quite a lot of promise for 2020 too. The very beginning of the year gives a wonderful window for movies with the Pongal festival giving a very good slot for big ticket releases. It is already known that Superstar Rajinikanth takes the top slot with his Darbar being planned for release on January 9th! This movie, directed by AR Murugadoss, is bankrolled by Allirajah Subaskaran under his Lyca Productions banner and has music by Rockstar Anirudh.

The next biggie with a lot of expectations is Superstar's son-in-law Dhanush's Pattas. Dhanush set the screens alight in 2019 with his phenomenal acting in Asuran, which vaulted him into the Rs. 100 Crores club. Now, he is all set to reprise this success with his next outing Pattas. This movie, directed by RS Durai Senthilkumar, is financed by Sathya Jyothi Films. Dhanush is touted to be playing dual roles in this movie, which has Sneha and Mehreen Pirzada as his lady leads. The young duo of Vivek-Mervin are scoring the music for this action movie, which is all set to hit the screens on January 16th. This weekend is quite long and the makers of Pattas are planning to capitalise on it.

The third movie confirmed to hit the screens for January, is Mirchi Shiva's Sumo. This comedy entertainer has Priya Anand as the female lead with Japanese Sumo wrestler Yashinori Tashiro playing an important role. SP Hosimin, who has earlier directed movies like February 14 and Aayiram Vilakku, is helming this project, which is being bankrolled by Vels Film International. Nivas K Prasanna is scoring the music for Sumo, which has Rajiv Menon's cinematography and Praveen KL's editing. Sumo's makers have planned to release this movie on January 15th and it will be going up against Dhanush's Pattas! It looks like 2020 is all set to have a great start for k-town!