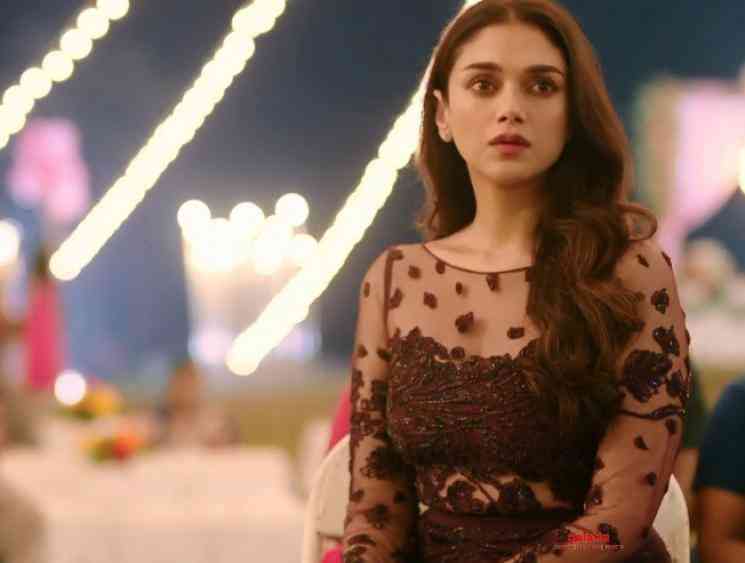 Director Mysskin’s Psycho is getting ready for its theatrical release this Friday, January 24 and the film is being eagerly awaited by passionate film buffs. The film stars Udhayanidhi Stalin, Aditi Rao Hydari, Nithya Menen and Raj in the lead roles and has music by Isaignani Ilaiyaraaja. The legendary composer has delivered a breezy and soulful album through Psycho with especially ‘Unna Nenachu’ song turning out to be a chartbuster. Sid Sriram’s classy rendition along with Raja’s musical brilliance made ‘Unna Nenachu’ a very beautiful track.

The song’s lyrics have been penned by Kabilan. Ahead of the film’s release, the makers have released a promo of the video song and it looks neatly shot. Due credits to cinematographer Tanvir (former associate of P.C.Sreeram) for maintaining the cohesiveness. The lighting looks brilliant and it enhances the mood of the song.

Through this promo video song, we see Udhayanidhi Stalin, a blind musician, performing a romantic song, and we also see Aditi Rao Hydari who gets disturbed by the song. How is Aditi related to Udhay? Are they in love? Well, we will have to know the answer through the film on January 24. This video song promo has been released on Sony Music’s official YouTube channel. Check out the ‘Unna Nenachu’ video song promo here (Below the images):