Actor Pawan makes a controversial statement against a Vijay film 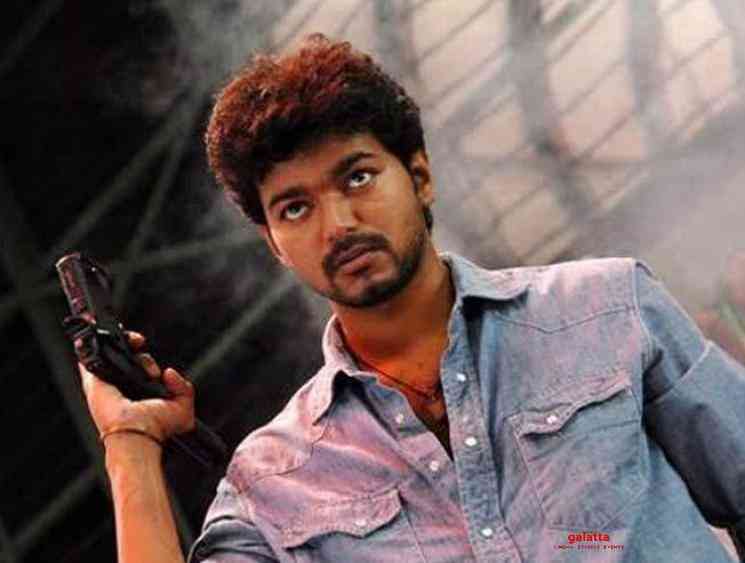 Actor Pawan who we have seen playing supporting roles in the past has made the headlines now for his bold and rude comment against a Vijay’s film. All this happened during the success meet function of Asuran.

Pawan’s speech reads as follows - “A 100 days celebration function happens very rarely in the Tamil film industry. The last 100 days function I attend was Kuruvi. There was a 150 days celebration event for Kuruvi, I am not sure, if that film really had a 150-day run at the box office but Asuran’s victory is real, the film did run for 100 days in theatres. I know I am getting into a controversial terrain, that’s why people tell that it will be dangerous if they let me talk. So, I am going to stop it right here! I thank everyone for giving me an opportunity to act in the film. Thank you!” 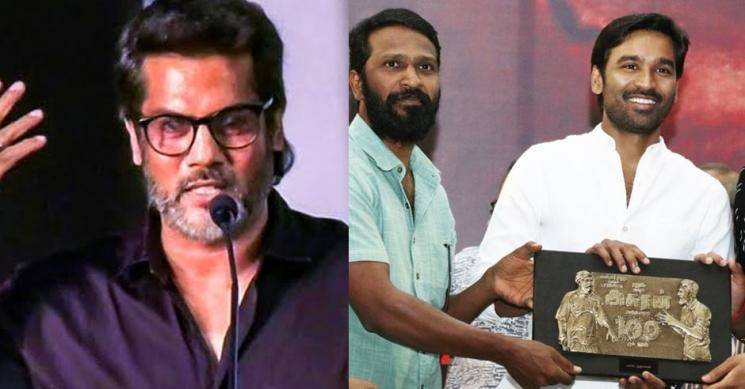 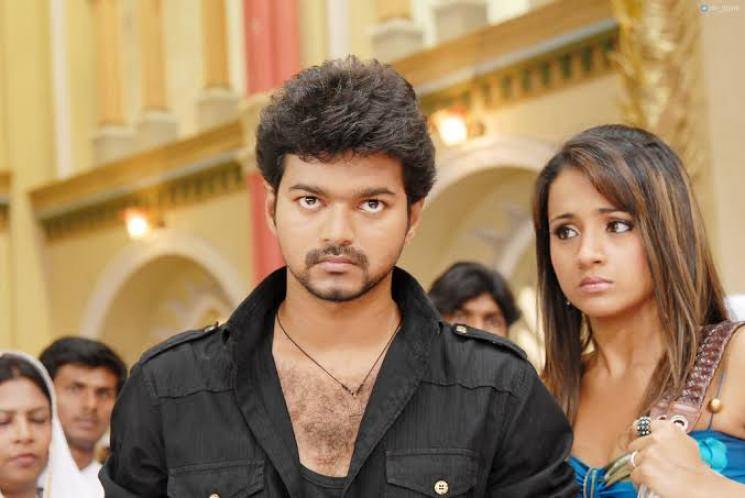 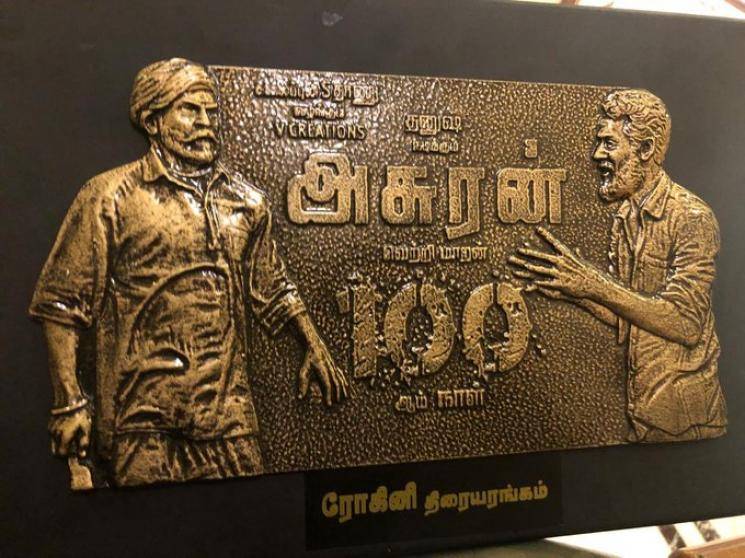 Pawan ventured into film during the late 90’s, he started his career with a couple of uncredited roles before getting a break with Englishkaran. Then he went on to act in films like Kuruvi, Ji, Thimuru, Polladavan, Vade Chennai and Asuran. He sure has made people talk about him after his controversial speech against Kuruvi.