Dhanush is at present working on his upcoming film, the tentatively titled D40, under director Karthik Subbaraj, which is being produced by Y Not Studios. The National Award-winning actor is fresh off the success of his Asuran with director Vetrimaaran and was also announced to be joining hands with Pariyerum Perumal fame, Mari Selvaraj, for a project next. To be produced under Kalaipuli S. Thanu’s V Creations banner, the venture was announced earlier this year. With pre-production works being carried on for a while and Santhosh Narayanan announced to be scoring the music, Malayalam actor turned director Lal has now revealed that he too has come on board the film which will begin shooting from this December. 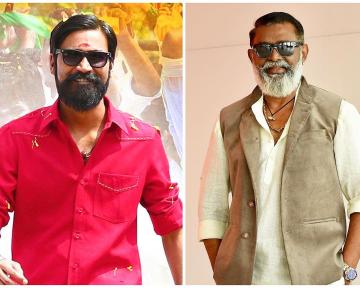 Lal, who has won the National Award - Special Mention for Acting in the film, Ozhimuri, in 2012, is known among Tamil cinema fans for appearing as the antagonist in films like Sandakozhi and Seema Raja. He made a huge impression by starring as a character named Bigil in the hit 2007 film, Oram Po, alongside Arya and Pooja Umashankar. As of now, no other names are attached to this Dhanush film under director Mari Selvaraj apart from producer Kalaipuli S. Thanu, Lal and Santhosh Narayanan, with the rest of the cast and technical crew yet to be revealed. 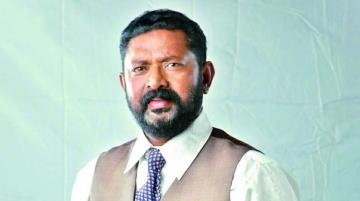 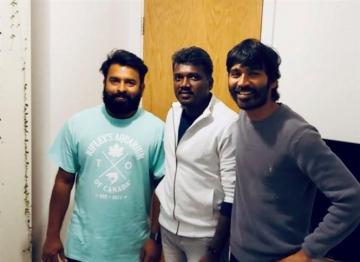 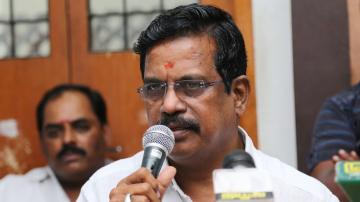