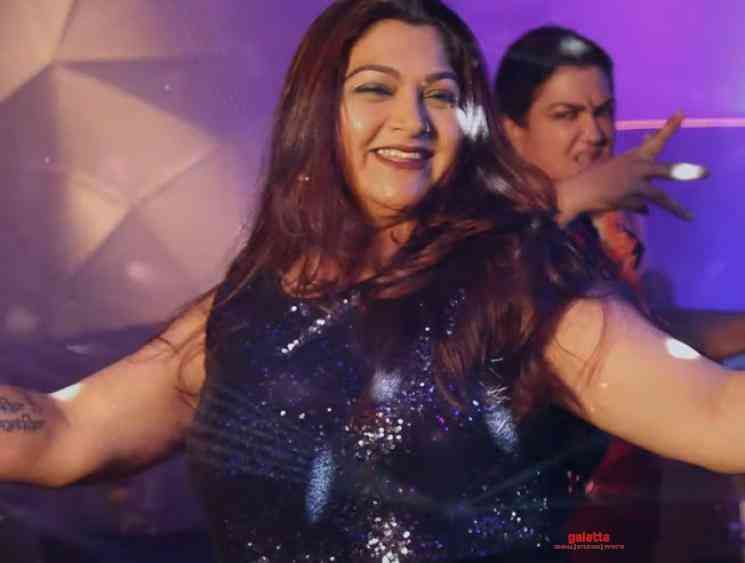 Popular music composer James Vasanthan will be making his directorial debut with the film titled Oh Andha Naatkal. This film brings back yesteryear heroines together and it is going to be very interesting to see them all together in one frame. Talking about the cast, the film features Radikaa Sarathkumar, Suhasini Maniratnam, Khushbu Sundar, and Urvashi in the lead roles. The makers have now released a new song from the film and this number is called 'Madras Enna Melbourne Enna'. Composed by James Vasanthan, this fun party number is crooned by Cassandra Rachel and Super Singer fame Sowmya.

The lyrics are penned by Mohan Rajan. The song sounds quite peppy and interesting and it has got a positive reception from the audience. Oh Andha Naatkal has cinematography by Sharon Samuel and editing by Sabu Joseph. Apart from the four leads, the film also stars Manobala, Daniel Annie Pope, YG Mahendran, Black Pandi in important roles.

The film is produced by Hemalatha under the banner of Miracle Entertainments. This new single has been released on the official YouTube channel of James Vasanthan. Check out the 'Madras Enna Melbourne Enna' track from Oh Andha Naatkal here: 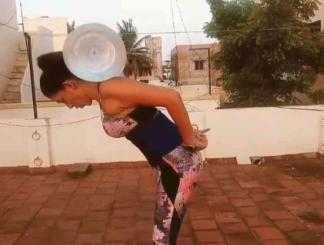 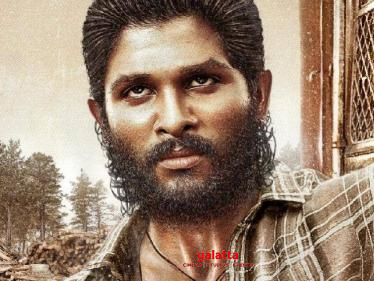 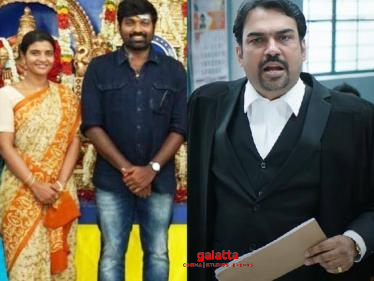 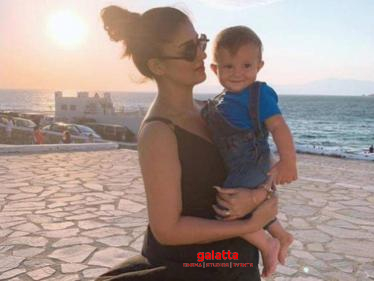 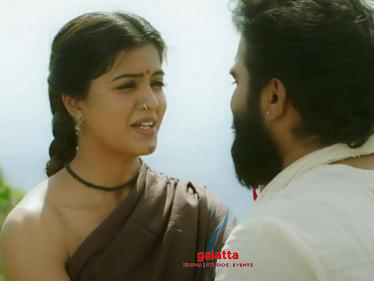