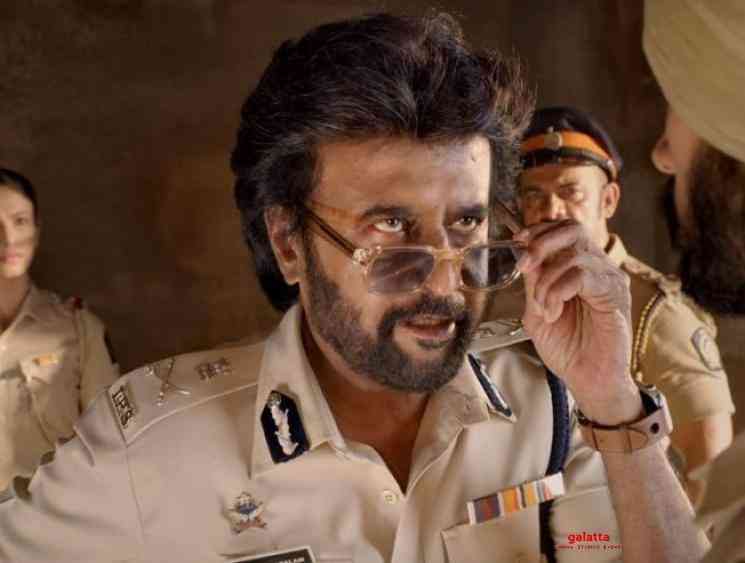 ‘Superstar’ Rajinikanth’s latest film, Darbar, released in theatres worldwide on January 9 as a grand Pongal treat had taken a stunning opening with the huge turnout carried forward into its second week now. Directed by AR Murugadoss under the Lyca Productions banner, the action cop action drama includes smash hit music composed by Anirudh Ravichander, who has delivered foot-tapping tunes yet again after last year's blockbuster, Petta. That said, Lyca Productions has now officially revealed on their social networking pages that Darbar has made 150 crores in worldwide box office collections till last weekend (January 9-12). Rajinikanth has once again proven age is just a number as he continues to charm fans and sweep them off their feet with his flamboyant charisma in his latest action fiesta. Check out Lyca's announcement poster below: 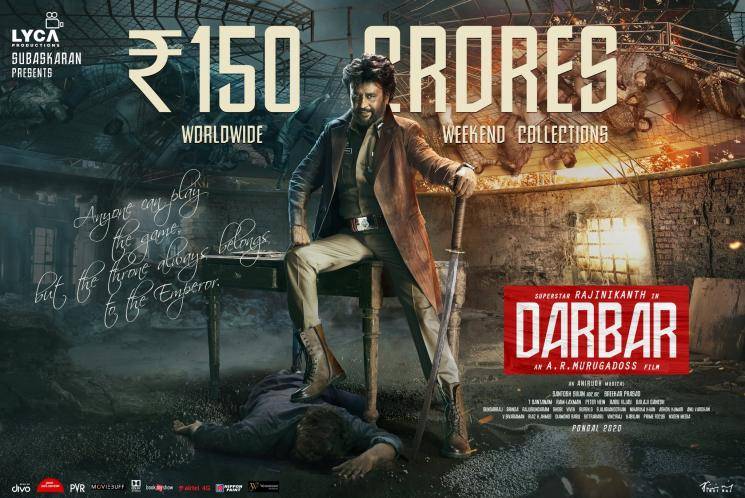 Darbar is incidentally ‘Thalaivar’ Rajinikanth's first time in 28 years he has donned the khakhi costume after he was last seen playing the role of a police officer in the 1992 film, Pandiyan. Apart from the 'Superstar', the veteran iconic actor's chemistry with actress Nivetha Thomas, who plays his daughter in the film, has turned out to be one of the biggest USPs of Darbar, with many praising their on-screen chemistry. 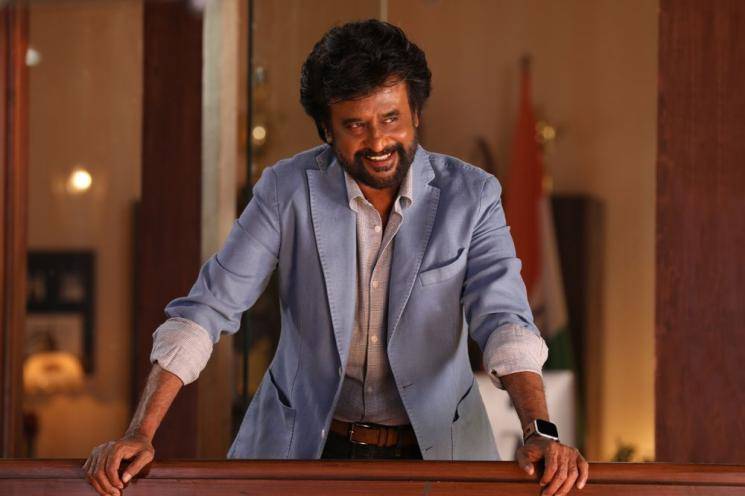 The film also has Nayanthara making her fourth appearance in a Rajinikanth film after previous ventures namely Chandramukhi, Kuselan and Sivaji. Bollywood actor Suniel Shetty has made a comeback to Tamil cinema in Darbar after the 2001 film, 12B, with Prateik Babbar and Yogi Babu in supporting roles alongside many others. 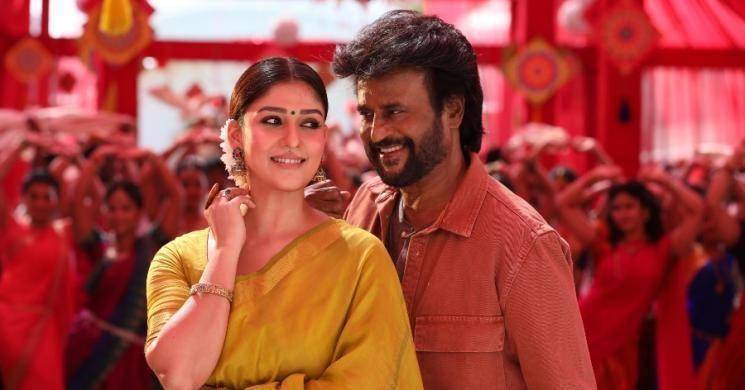