A highly popular name in Telugu cinema, actress Lavanya Tripathi made her acting debut in 2012 after which she went on to be cast as the female lead in Tamil films among which include the 2014 Sasikumar starrer, Bramman, and Maayavan in 2017 opposite Sundeep Kishan under C. V. Kumar's direction. Lavanya Tripathi was recently announced to be a part of Atharvaa's upcoming film being directed by debutant Raveendra Madhav under producer S. Michael Rayappan's Global Infotainment banner. 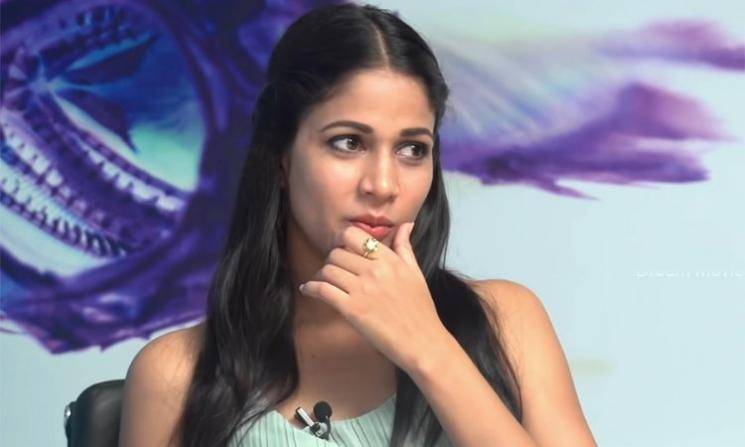 In the meantime, Lavanya's name has been in the news over the past few days after a small-time YouTube actor named Sriramoju Sunisith went on to claim she and actress Tamannaah Bhatia are his ex-girlfriends while also adding that several notable Telugu actors had snatched away big opportunities from him. In a recent interview to a YouTube channel, Sunisith claimed that he had gotten married to Lavanya Tripathi and stated she didn't want to stay with him and divorced him after his parents did not approve of their marriage due to caste-related issues. 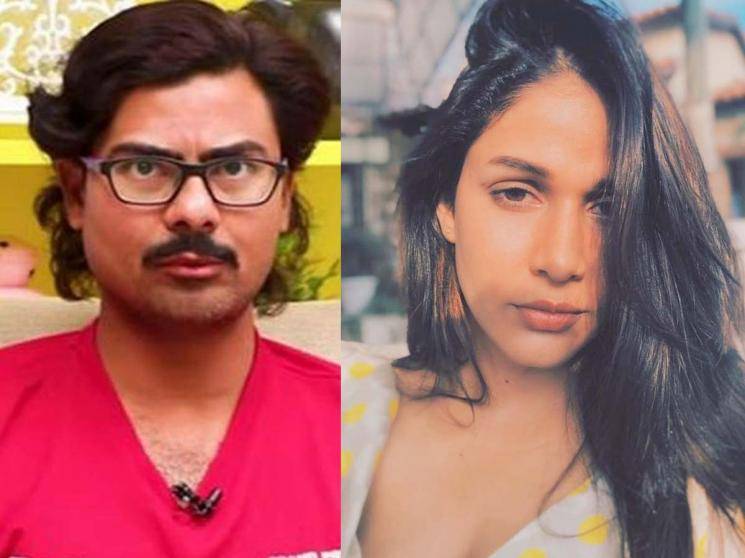 The statements have since then not gone down well with Lavanya Tripathi who has now lodged a police complaint with the Hyderabad cyber crime department against Sunisith accusing him of making false claims, which have degraded her reputation. The ACP of Cyber Crime, Hyderabad, KVM Prasad has as well spoken about the issue saying a complaint has indeed been filed by Lavanya Tripathi's team and the content spoken by Sunisith in the video is being verified after which a preliminary investigation will be launched. 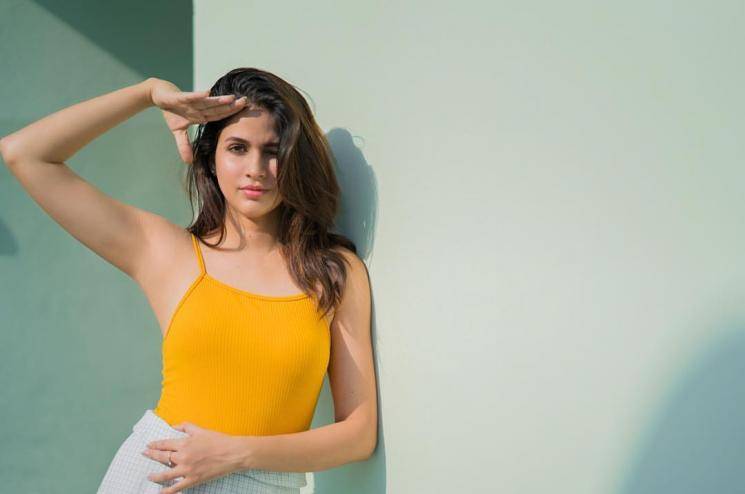