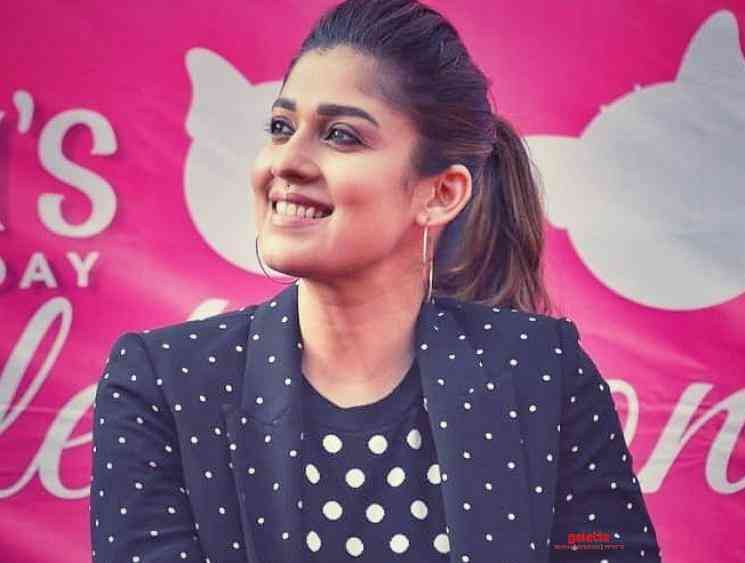 Nayanthara, who was last seen in Superstar Rajinikanth’s Darbar, is busy with her next, Netrikann, which is directed by Milind Rau of Aval fame. Produced by director Vignesh Shivan’s Rowdy Pictures, Netrikann is touted to be the Tamil remake of the 2011 Korean film, Blind, which is about a female police officer who lost her vision in a tragic accident. How the blind protagonist with her other senses helps to solve her case forms the rest of the story. Nayanthara is said to be playing the blind police officer who investigates the mysterious case in the film.

It has now been revealed that the film will have actor Ajmal playing a very important role. Ajmal, who garnered huge attention through his performance in Mysskin’s Anjaathey and K.V.Anand’s Ko, will be seen as a crucial character that will have significant importance. According to an official press statement from the makers, 80% of the shooting is completed and the team is now on a temporary break due to the Corona virus outbreak.

Netrikann has music scored by Aval fame Girishh and editing by Lawrence Kishore. The film is tentatively scheduled to hit the screens in the later half of this year. Stay tuned for more updates. 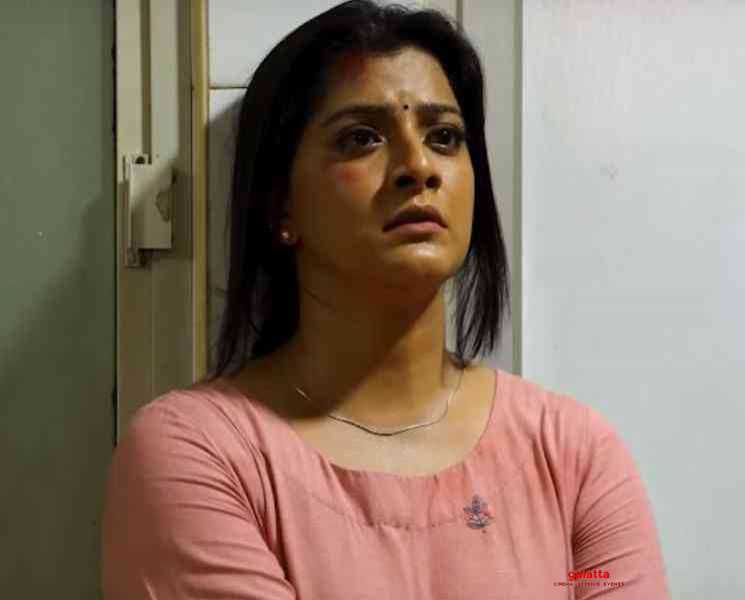 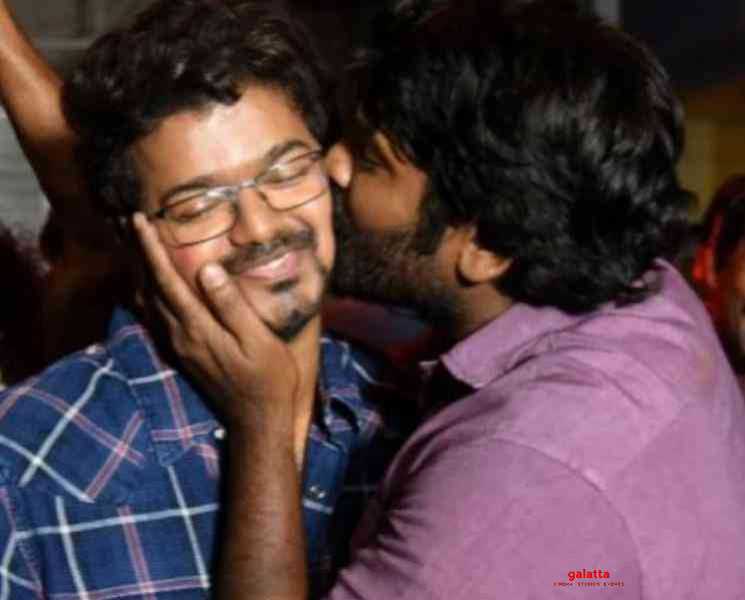 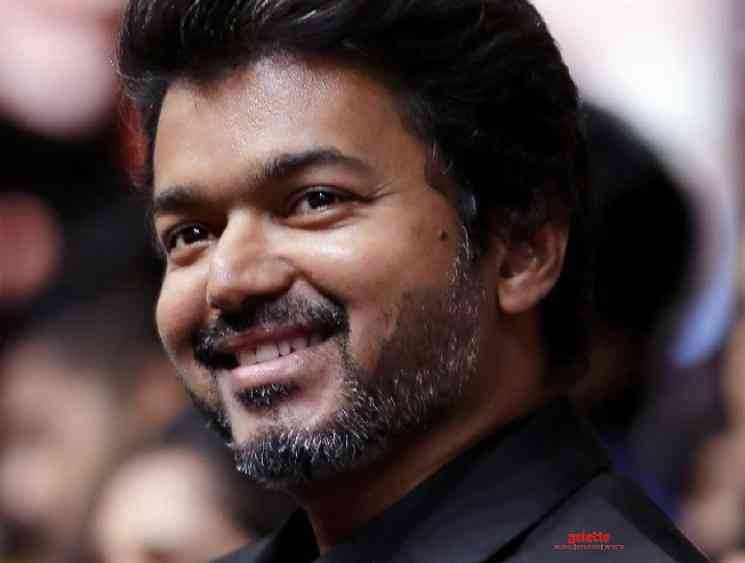 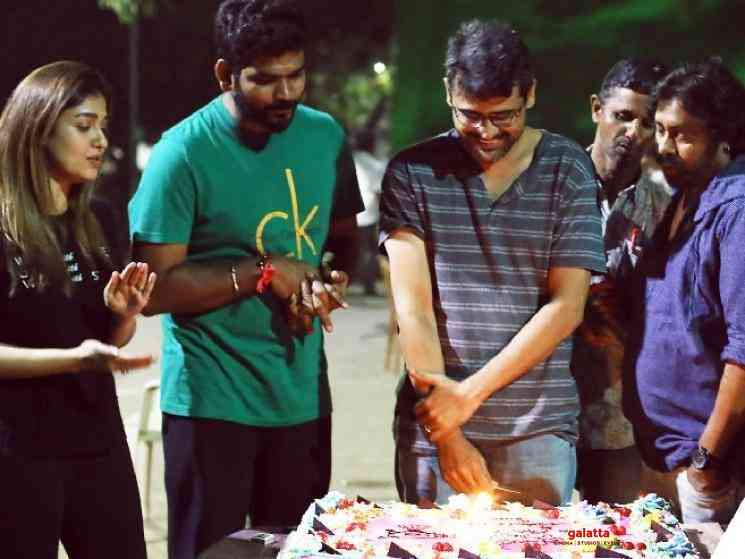 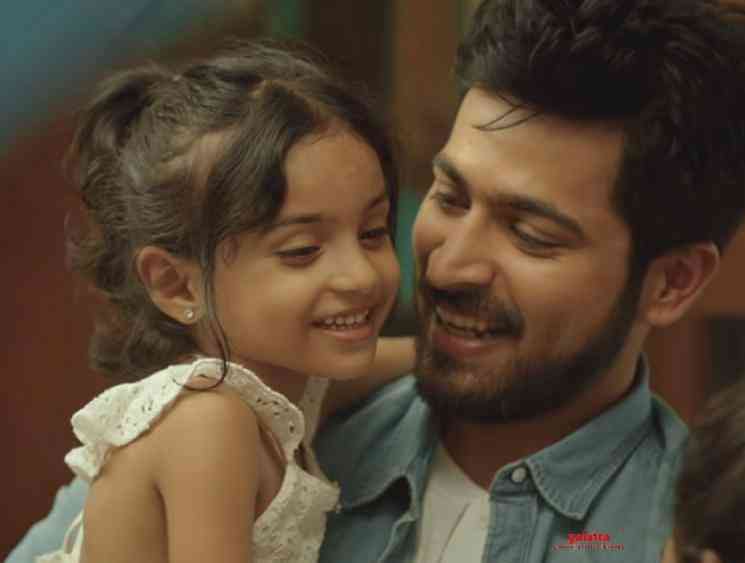 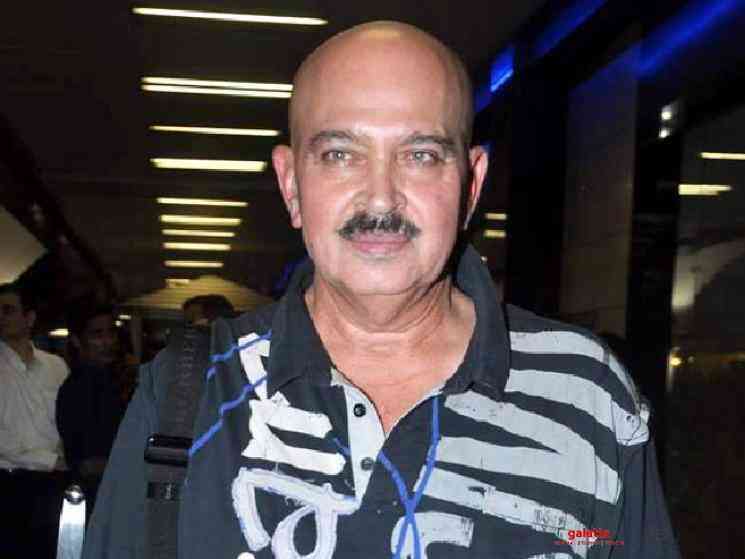