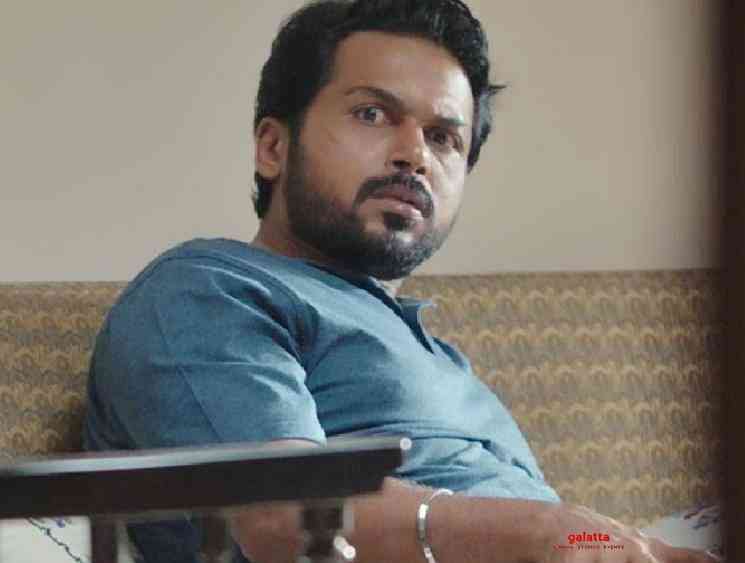 Karthi’s Thambi which released last week for the Christmas weekend opened to mixed reviews from critics and fans. Also starring Jyotika, this film is directed by Papanasam and Drishyam fame Jeethu Joseph. Karthi and Jyotika play siblings in this film, while Sathyaraj plays the role of their father. Yesteryear actress Sowcar Janaki, Seetha, Nikhila Vimal, Anson Paul, Hareesh Peradi, Super Deluxe fame Ashwanth form the supporting. After hearing upon the mixed reviews and feedback from the audience, the makers of Thambi have now trimmed the film to make it even more crispier and engaging.

The film’s length has been trimmed by 10 minutes and the revised version’s overall running time will be 2 hours and 19 minutes. The film’s production house - Parallel Minds Production shared this update on Twitter and this revised new version has already started to play in theatres from yesterday (December 25). Interestingly, with a fair support of the family audience, shows have been increased for this Karthi - Jyotika starrer from today and the film has been moved to bigger screens at many theatres across the state.

Thambi is expected to have a steady run at the box office until the release of Superstar Rajinikanth’s Darbar. With music by Govind Vasantha and cinematography by R.D.Rajasekhar, Thambi is produced by Parallel Minds Production in association with Viacom 18 Motion Pictures. Check out the announcement tweet below: 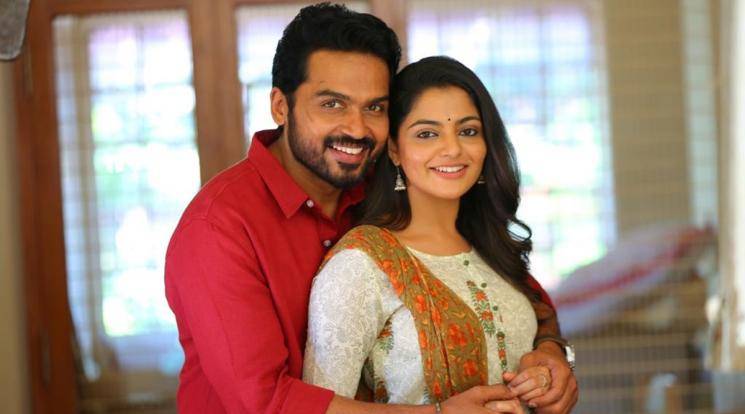 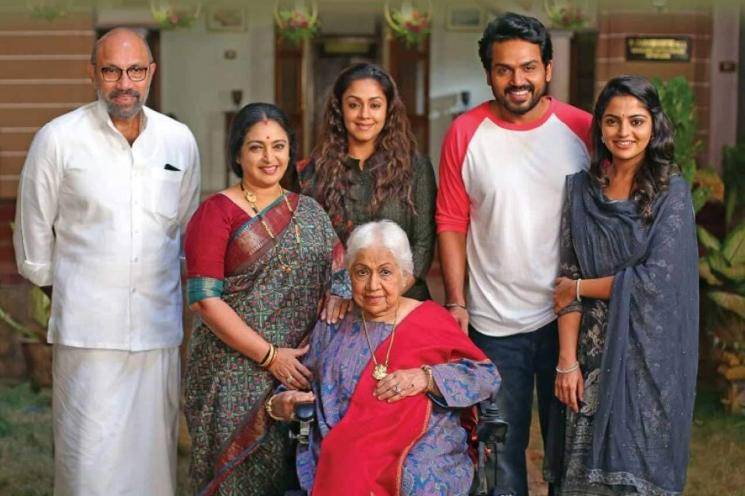 Adding to the merriness of this holiday season, you can enjoy a crispier version of your favourite #Thambi in theatres near you, from today! Thank you for all the love! 😊#Thambi #ThambiRunningSuccessfully #AJeethuJosephFilm @Karthi_offl #Jyotika #Sathyaraj #Surajsadanah