Ulaganayagan Kamal Haasan is known for his unrivaled passion towards Cinema and he is considered a pioneer in bringing in new technology to tinsel town! Apart from this, he is also known for touching upon futuristic topics in the movies he makes. A movie which is considered a cult classic and will always remain in the hearts of all Tamil Cinema fans is Hey Ram, which released on this day, two decades ago! This movie is a first for a number of milestones, including being Kamal Haasan's first directorial in Tamil. Hey Ram also marked the Tamil acting debut for Bollywood Badshah Shah Rukh Khan! 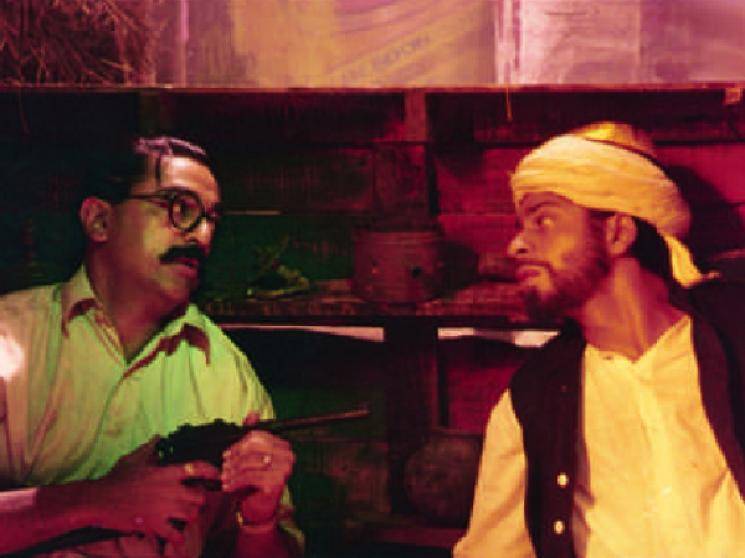 Hey Ram released simultaneously in Tamil and Hindi and was written, produced and directed by Kamal Haasan! This movie spoke about the journey of an archeologist who turns a radical before surrendering to ahimsa after meeting Mahatma Gandhi. Set in the pre-independence era, Hey Ram had the Bengal partition and Hindu-Muslim riots as its core. The cast of this movie included many accomplished actors like Rani Mukerji, Girish Karnad, Atul Kulkarni, Hema Malini, Saurabh Shukla and Vasundhara Das. The legendary Ilaiyaraja has composed the music for this masterpiece. 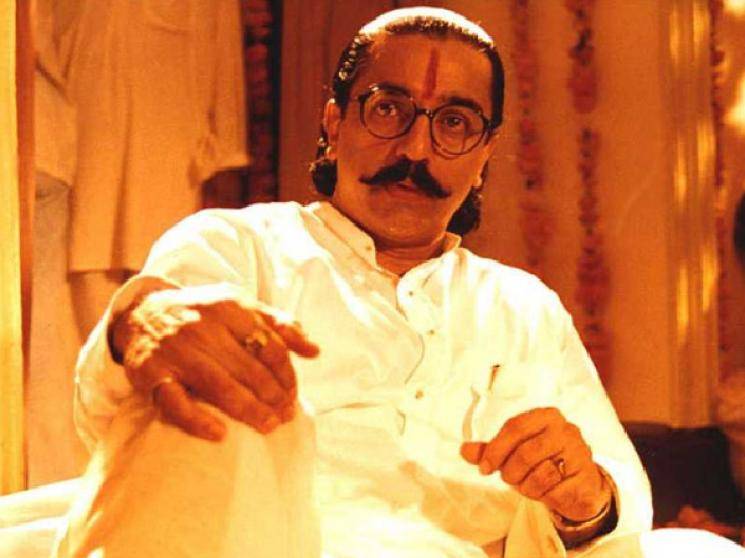 On the occasion of Hey Ram completing 20 years since release, Kamal Haasan has posted a tweet through his handle. The post mentions that he was glad to have made the movie in time and expressed his sadness that the apprehensions and warnings mentioned in this movie were coming true. He then exhorted everybody surmount the challenges that are facing the harmony of our country and ended the post with the positive words, "Hum honge kaamiyaab" and added "Naalai Namadhey" (Tomorrow is ours)! 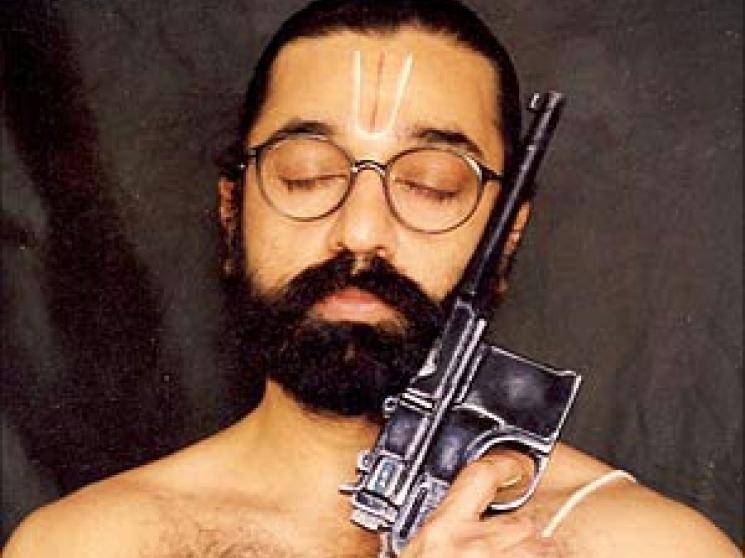 20 years of Hey Ram. Glad we made that film in time. Sad the apprehensions and warnings the film spoke about are coming true. We must surmount these challenges to the harmony of this country and we shall. Hum honge kaamiyaab. நாளை நமதே. 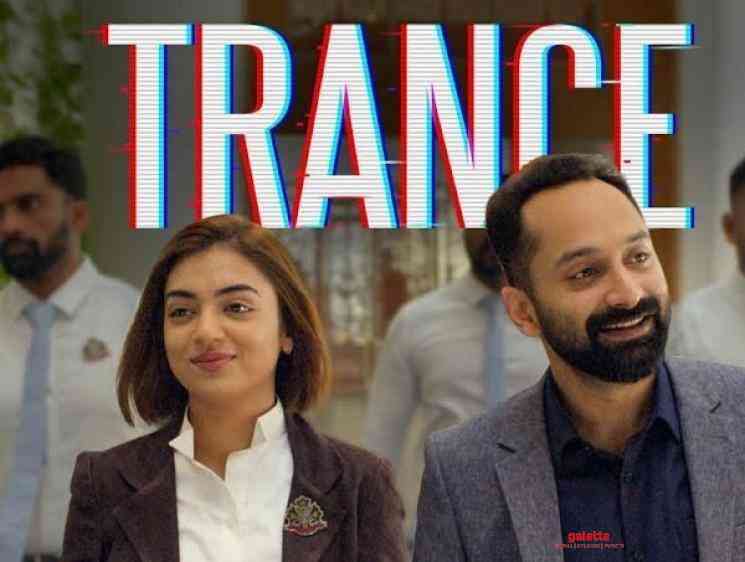 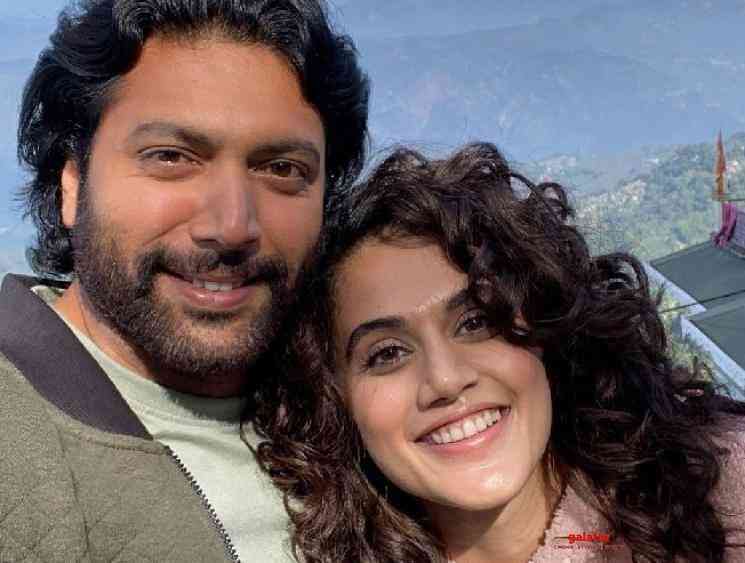 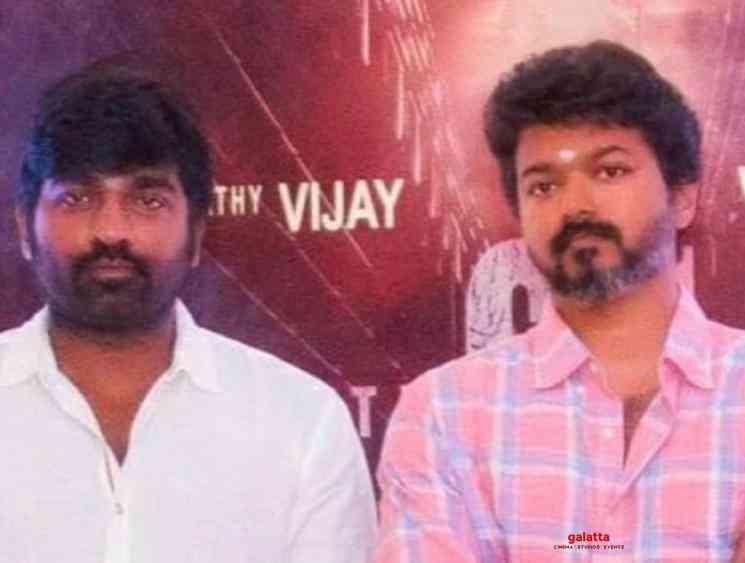 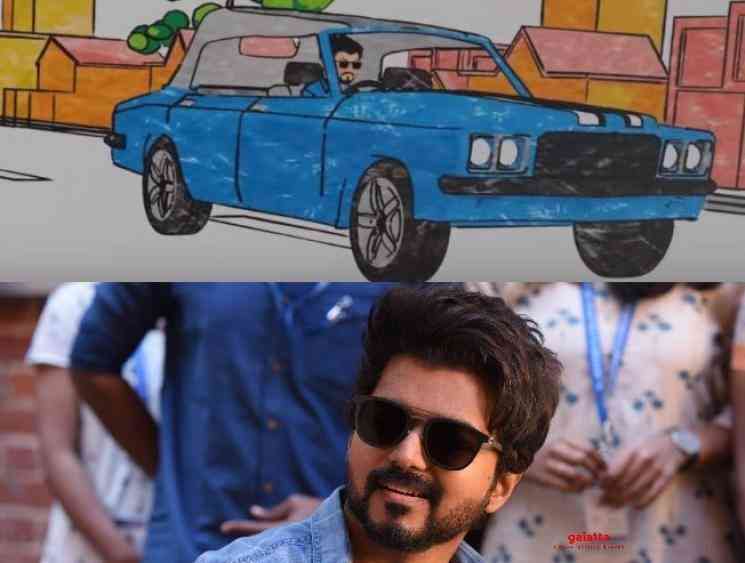