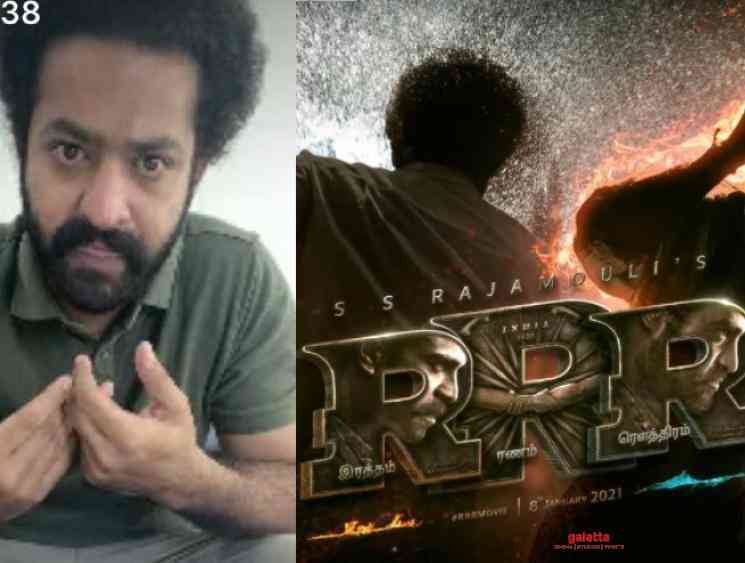 The Corona virus outbreak has impacted the daily livelihood of people and the entire nation has come to standstill. With a national lockdown for the next 19 days, people have been requested to stay indoors to prevent the spread of the virus. Similarly, the film industry has shut down and all the actors and technicians are spending their quarantine time at their respective homes. On that note, the team of Rajamouli’s RRR have engaged themselves in a video conference call and they seem to be on a serious work mode.

Through the officially shared image, we see actor Tarak (Jr NTR), director S.S.Rajamouli, music director M.M.Keeravani, and lyricist/writer Madhan Karky in the video call. The image has already gone viral among the fans and through this image, the RRR team emphasizes people to work from home and maintain social distancing. According to the update shared by Madhan Karky, (the Tamil dialogue writer of the film), the video call is for the rehearsal and supervision of Jr NTR’s Tamil dialogues in the film.

Going by that, it looks like Jr NTR will speak the Tamil dialogues all by himself and if that is going to happen, we can be sure of the excitement among his fans in Tamil Nadu. Wouldn’t it be great to see Tarak speaking the Tamil dialogues? Well, let us hope it happens. The Tamil version of the film is called Ratham Ranam Rowthiram, while the original Telugu version is called Roudram Ranam Rudhiram. RRR also stars Ram Charan as the other male lead. The star cast also includes Ajay Devgn (extended cameo), Samuthirakani, Ray Stevenson, Rahul Ramakrishna, Alison Doody, Olivia Morris and others.

Produced by DVV Entertainments, Roudram Ranam Rudhiram has music scored by M.M.Keeravani, cinematography by K.K.Senthil Kumar, and editing by Sreekar Prasad. With high expectations in the trade and among the fans, RRR is scheduled to hit the screens on January 8, 2021, for the festive occasion of Sankranti. Check out the tweet here:

A remote voice recording supervision session.@tarak9999 was brilliant with his Tamil dialogue delivery.

Can’t wait for you to hear his voice for #RathamRanamRowthiram#RRR pic.twitter.com/COauLI7oP9 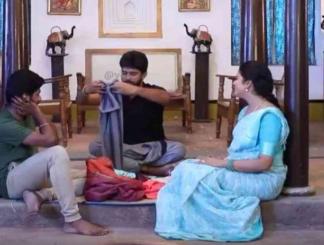 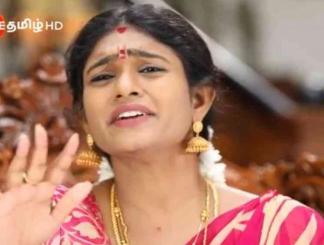 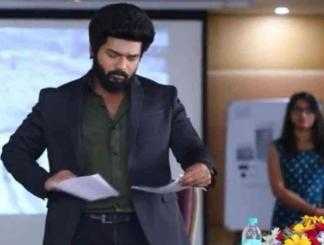 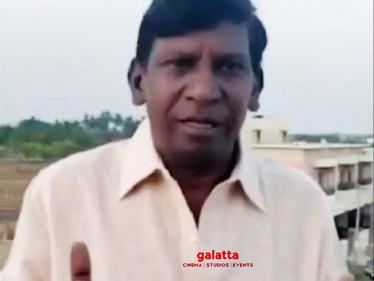 Vadivelu in tears for public safety over coronavirus fears 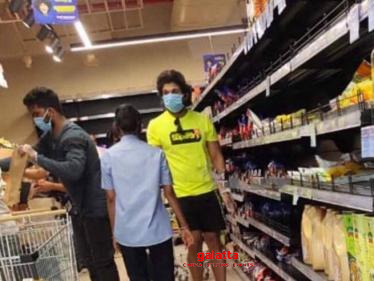 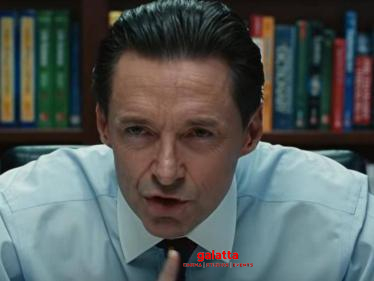 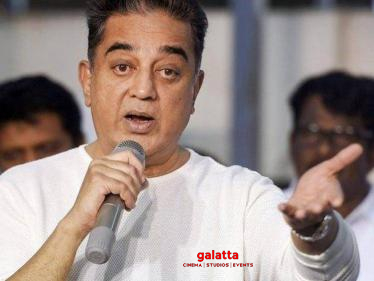