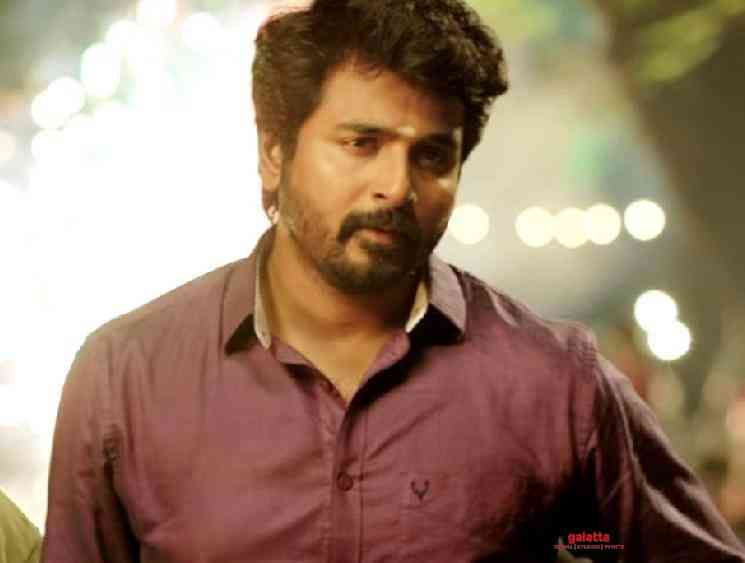 The final leg of shooting for Sivakarthikeyan’s Ayalaan is happening at a brisk pace and the Tamil cinema audience are eagerly waiting for an unique theatrical experience. This alien based science fiction thriller is directed by Ravikumar of Indru Netru Naalai fame and has music scored by A.R.Rahman whose work in the recently released motion poster garnered huge attention. The film features Isha Koppikar in a pivotal character and interestingly, it also marks her come back to Tamil cinema after a gap of 19 years.

In a recent Instagram live chat session, Isha Koppikar was asked to share her experience working with SK and she had a very interesting reply. She said, “You mean to ask Shah Rukh Khan or Sivakarthikeyan? Well, with both of them, it was fantastic. Sivakarthikeyan is amazing; he is a very nice person who is also helpful. He has no attitude or drama and he is very chilled out.”

Isha Koppikar’s role in Ayalaan is kept under wraps, but it is said that her character will help the screenplay move forward. Featuring Rakul Preet Singh as the female lead, the film is produced by 24 AM Studios in association with KJR Studios. Ayalaan’s star cast also includes Yogi Babu, Karunakaran, Sharad Kelkar, Bhanupriya, and others. The film has cinematography by Nirav Shah and editing by Ruben. Check out Isha Koppikar’s video below: 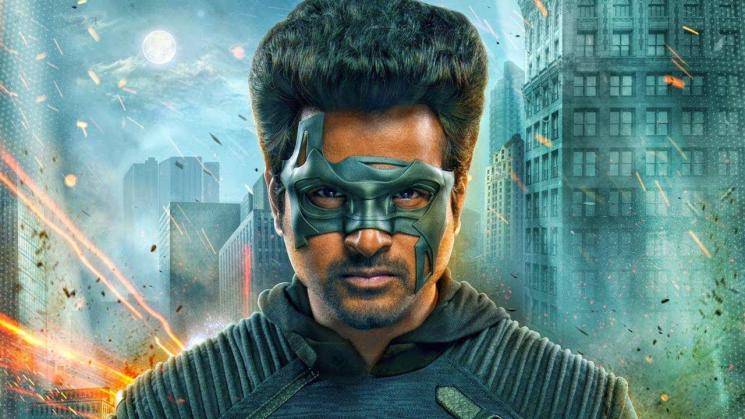 @ishakonnects About SK 😍😍
Sk???!!? You mean #sharukhkhan Or #Sivakarthikeyan This doubt for her 😍😍😍@Siva_Kartikeyan Thalaiva u are great 😍😍😍😎#Ayalaan chances fo Oct or Nov rls 🔥😎🔥😎🔥 probably #Diwali2020
Lets wait for it 🔥😎🔥 pic.twitter.com/ZWTSB5MVDf 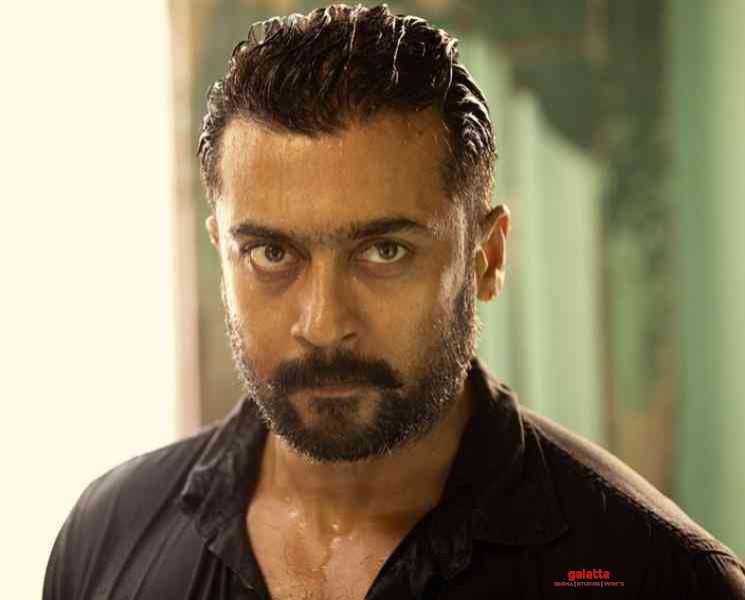 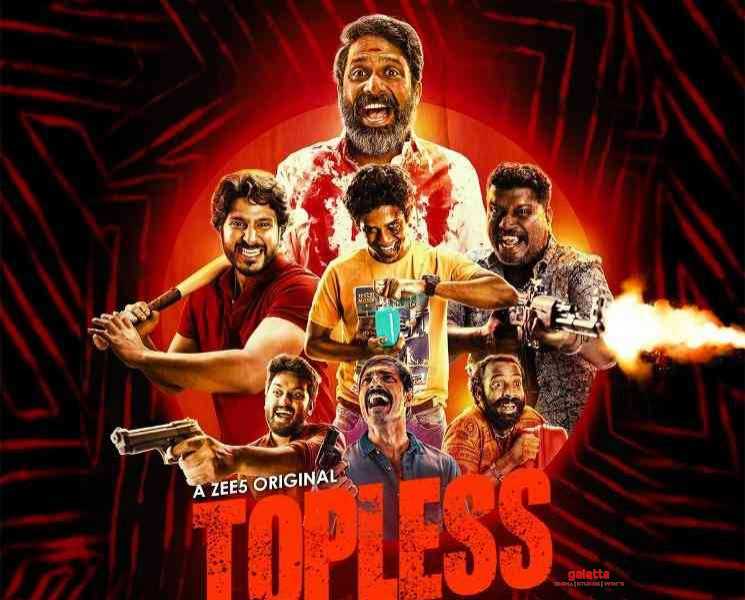 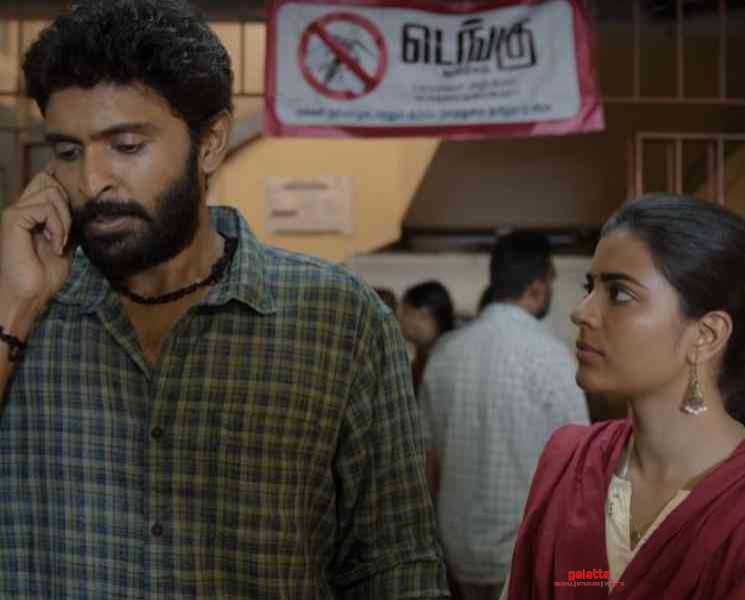 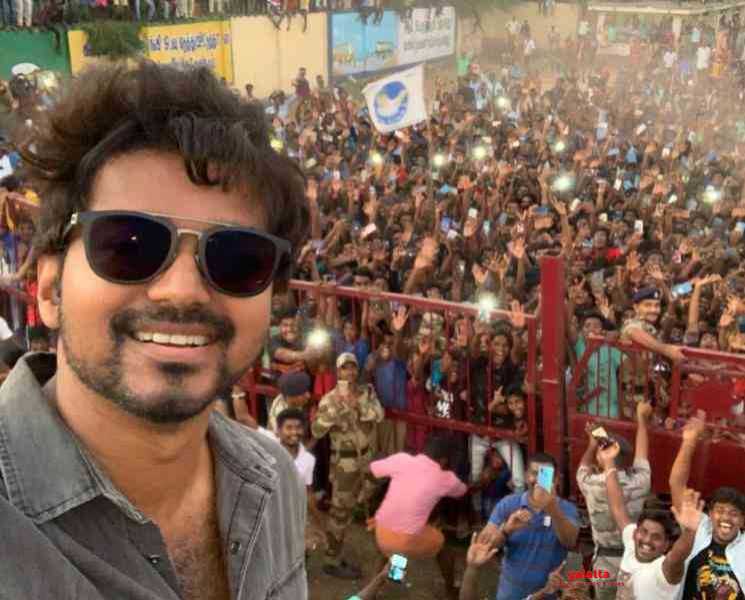 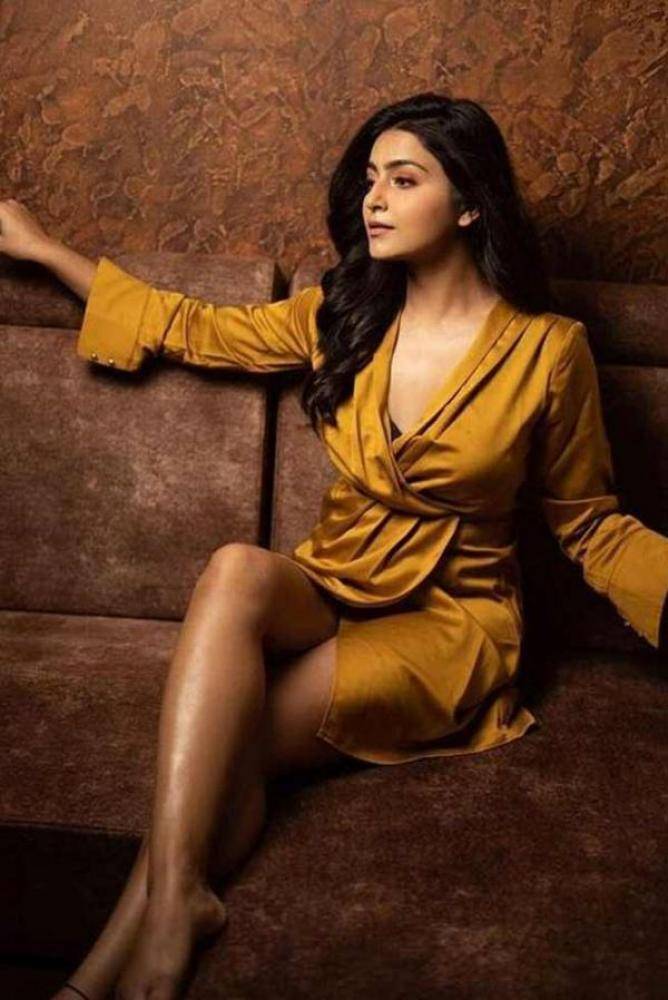 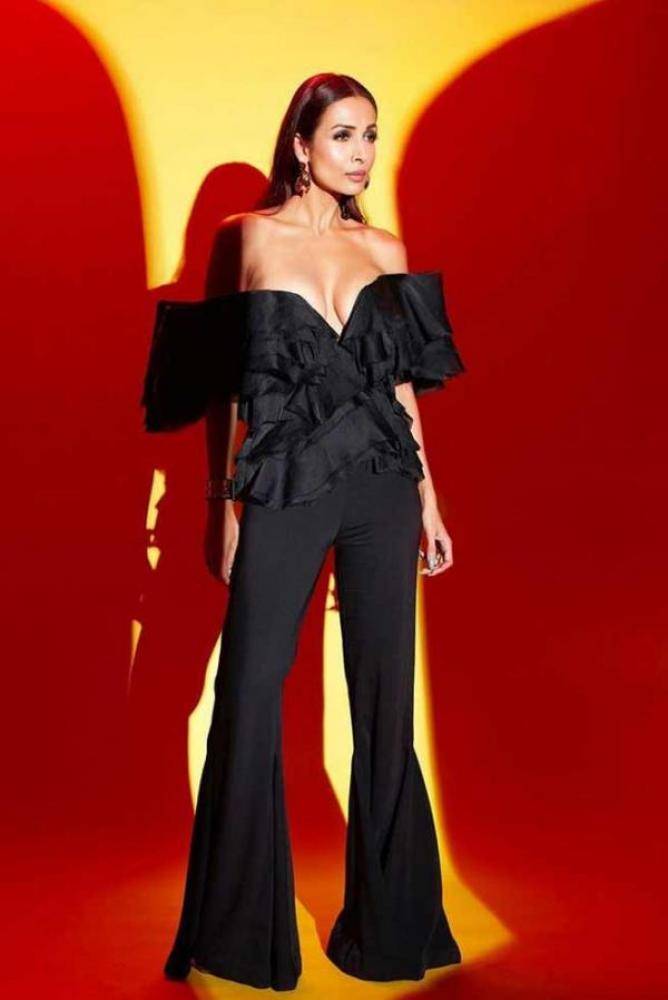 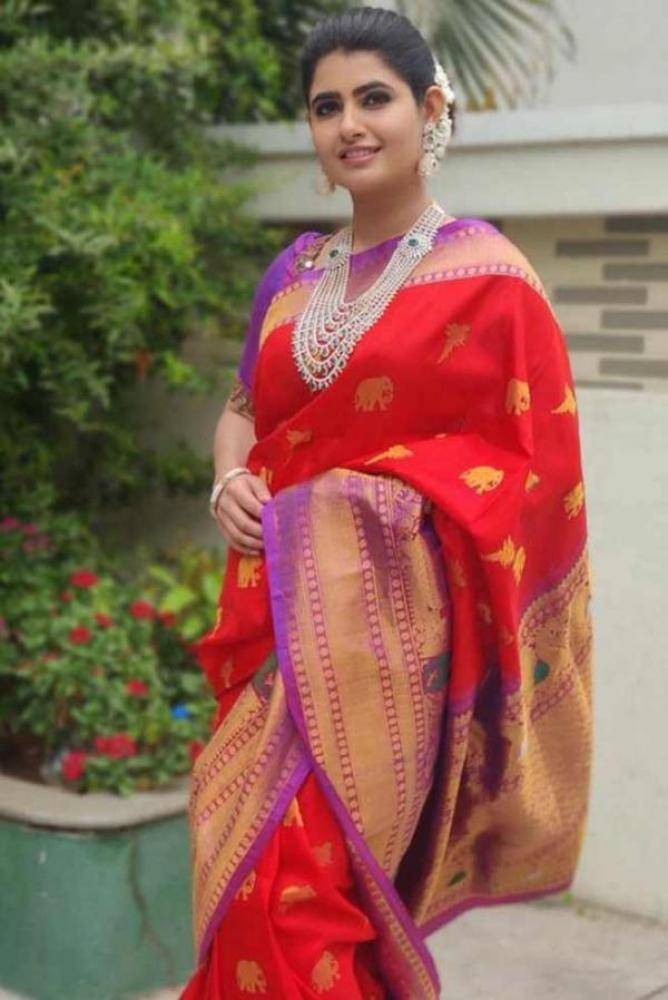 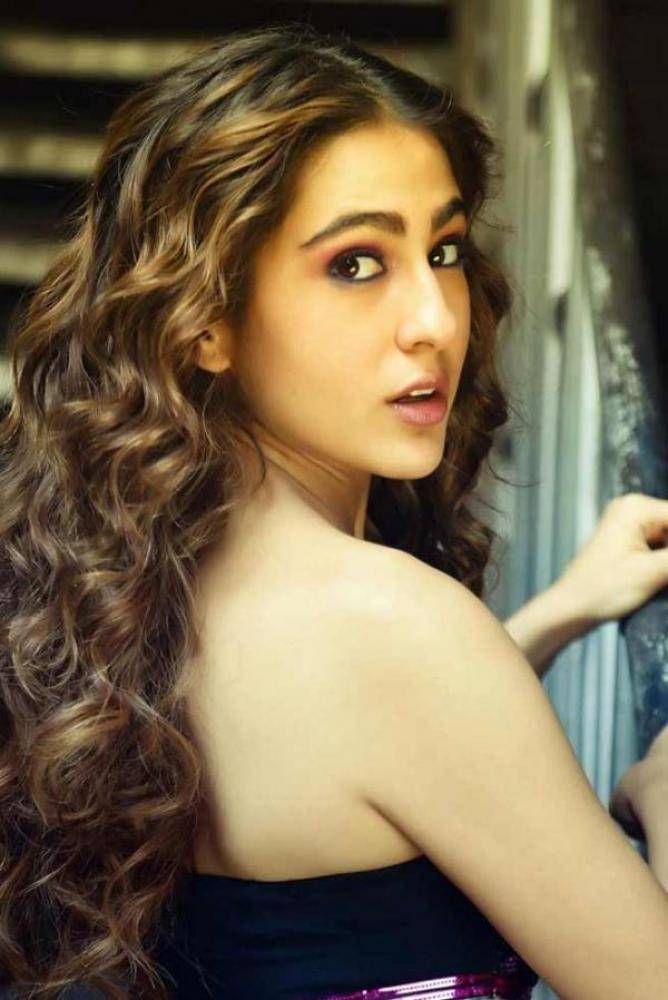 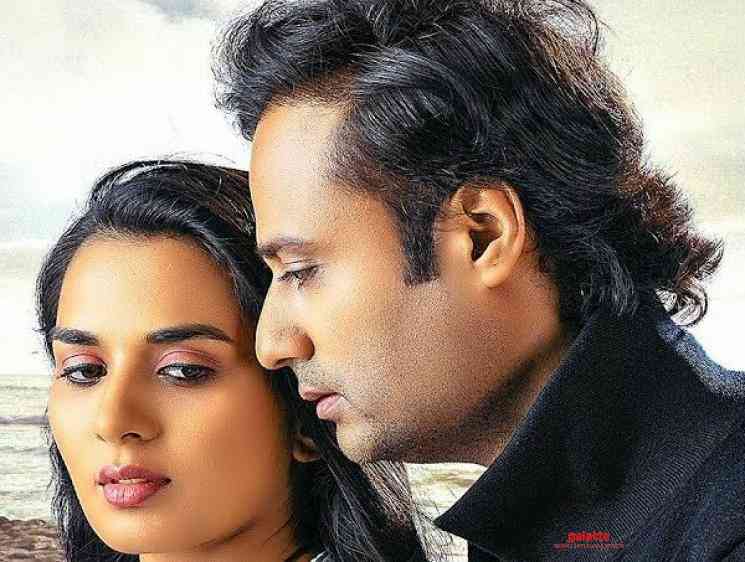 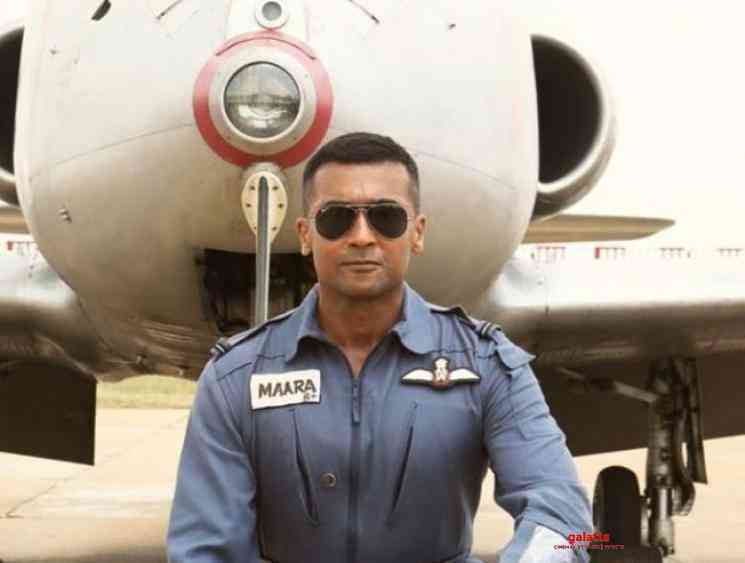 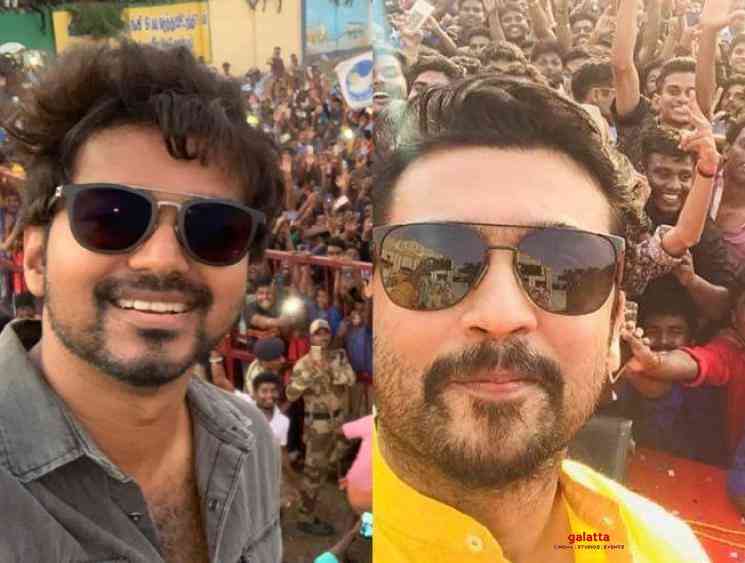 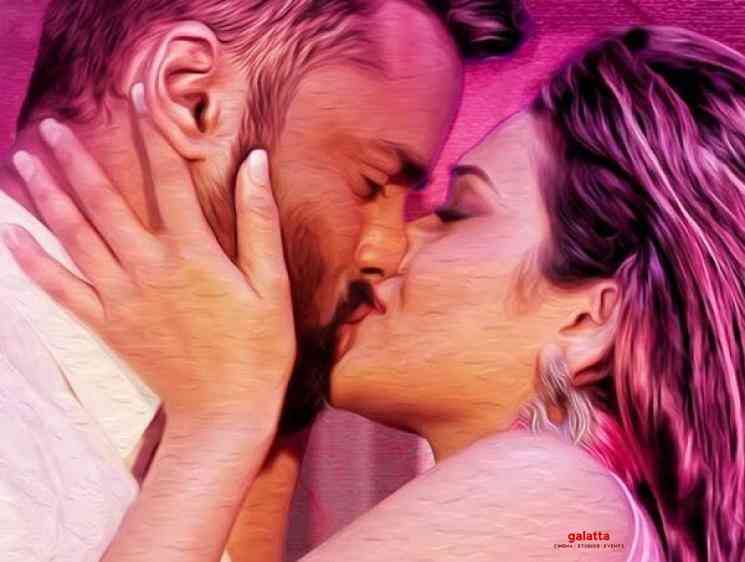