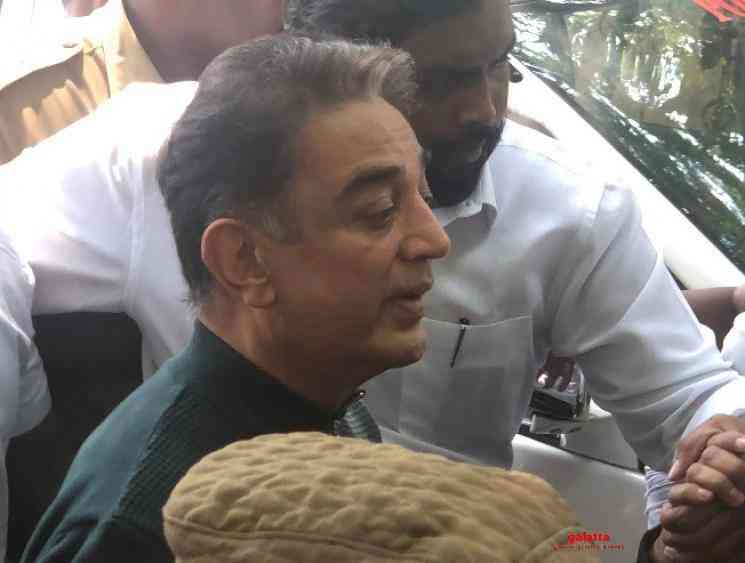 It has been a traumatic time for the entire Indian 2 team after a heavy crane fell on three technicians - Madhu, Chandran and Krishna - at the film's shooting that was taking place at the EVP Film City on the outskirts of Chennai on the night of February 19. The accident led to the three assistants in the film getting killed on the spot while also leaving several injured. Kamal Haasan, Lyca Productions and director Shankar had later announced relief in the form of monetary assistance to the families of the deceased and the injured with an investigation as well set up by the Chennai Police thereafter. 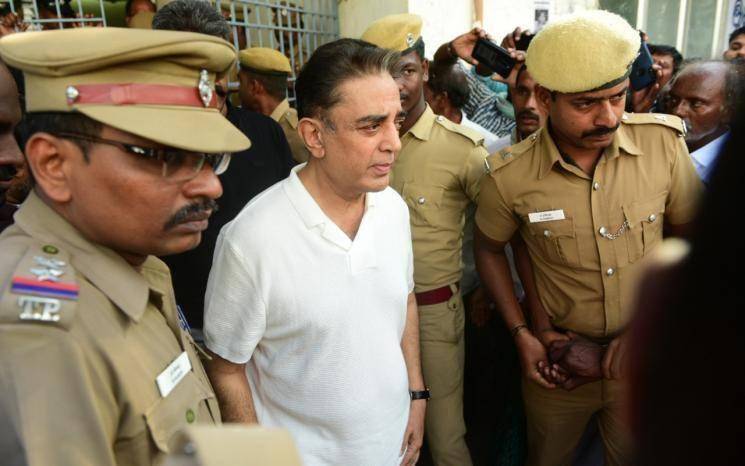 Meanwhile, Indian 2 actor Kamal Haasan had been summoned to the Chennai Police Commissionerate today (March 3) with the interrogation carrying on for nearly two and a half hours after which he had addressed the media. Speaking to the press, Kamal Haasan stated he has explained his narrative on the tragic incident that had taken place last month to the Commissioner of Police, A. K. Viswanathan. As of now, the shooting on Indian 2 has been put on halt temporarily as the team is recovering from the shocking tragedy, but are expected to resume production soon in the days ahead. 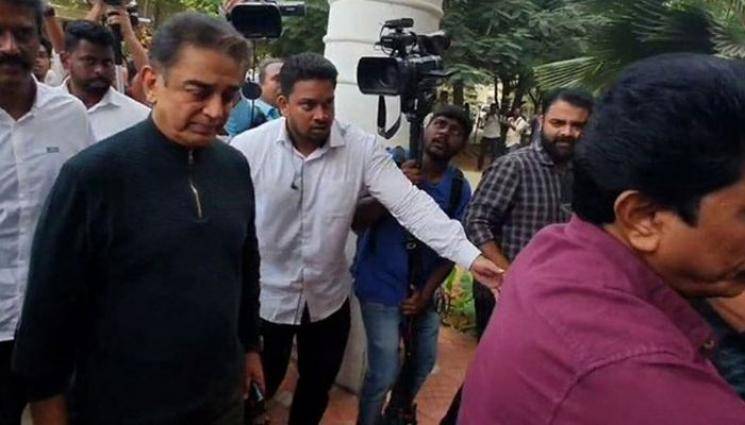 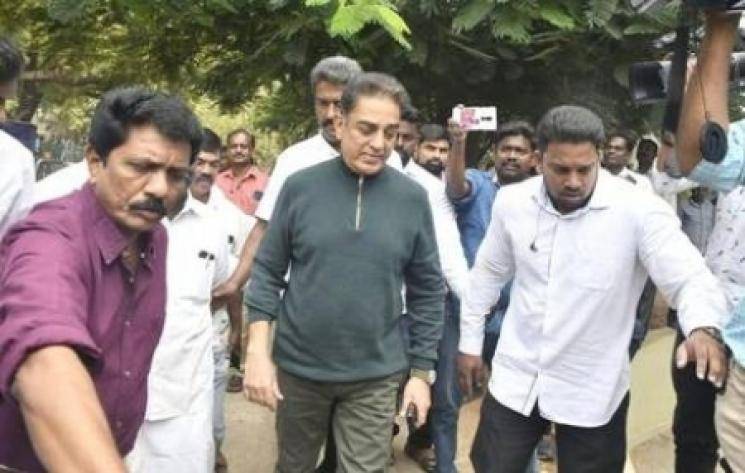 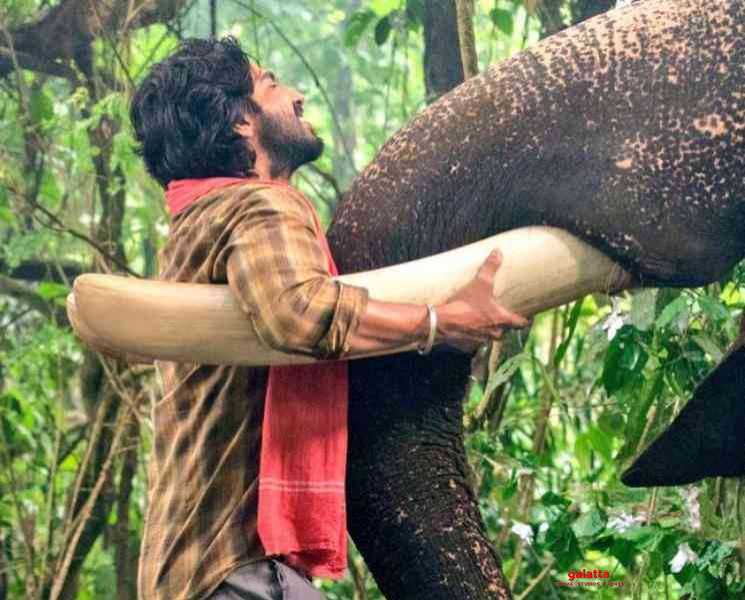 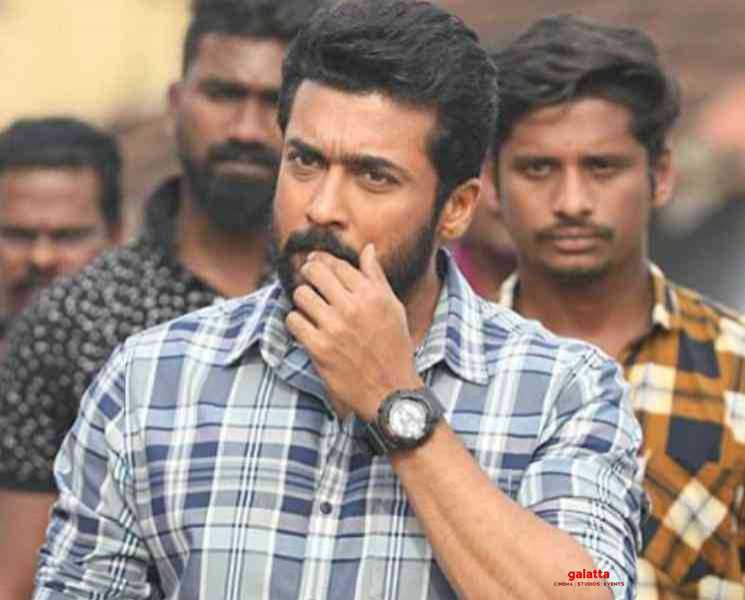 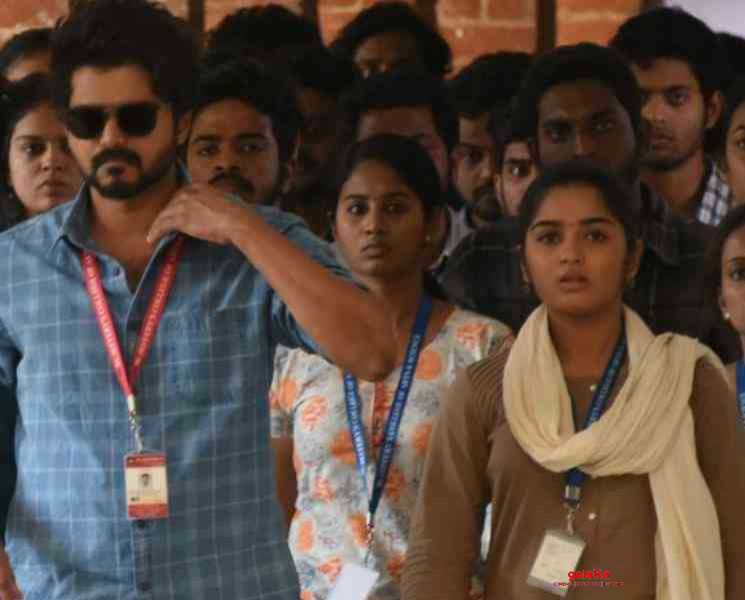 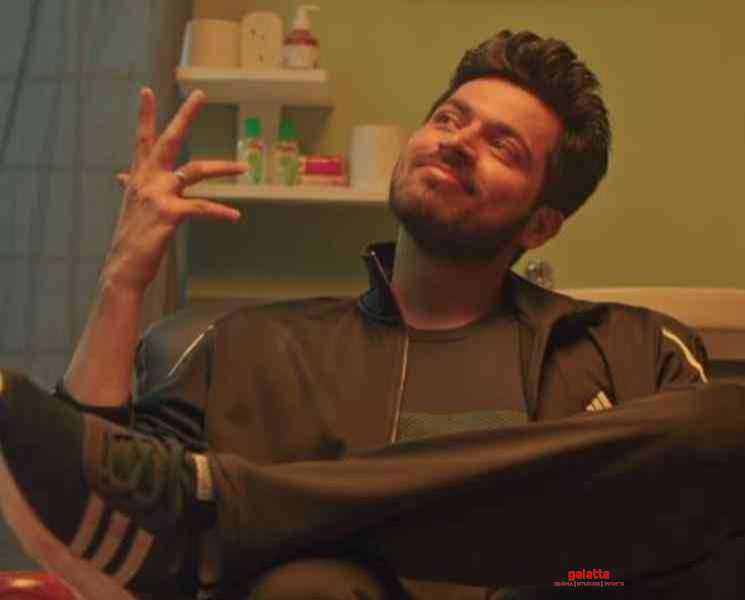 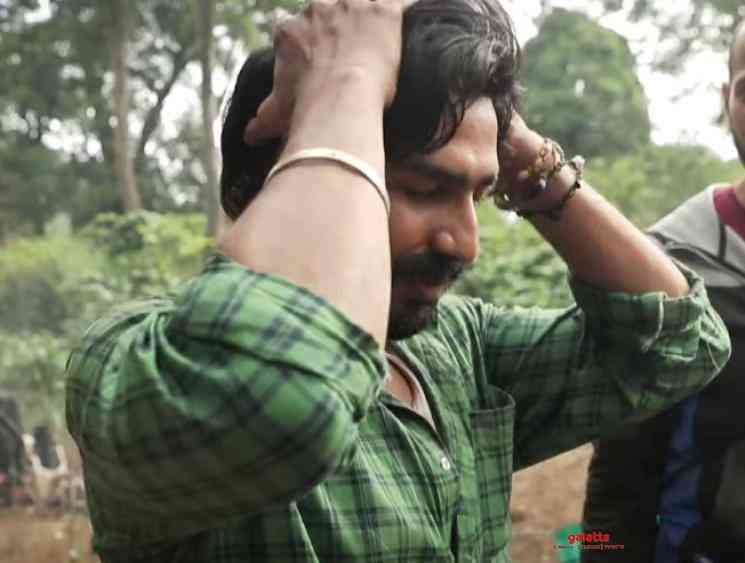 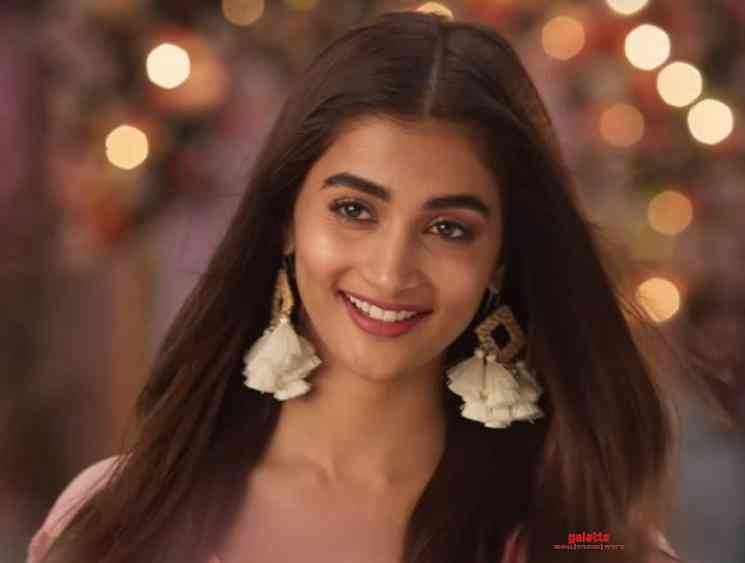 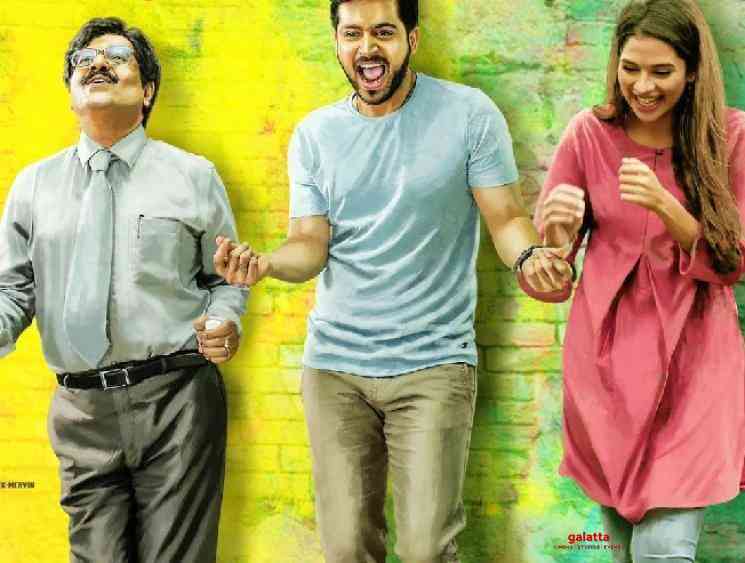 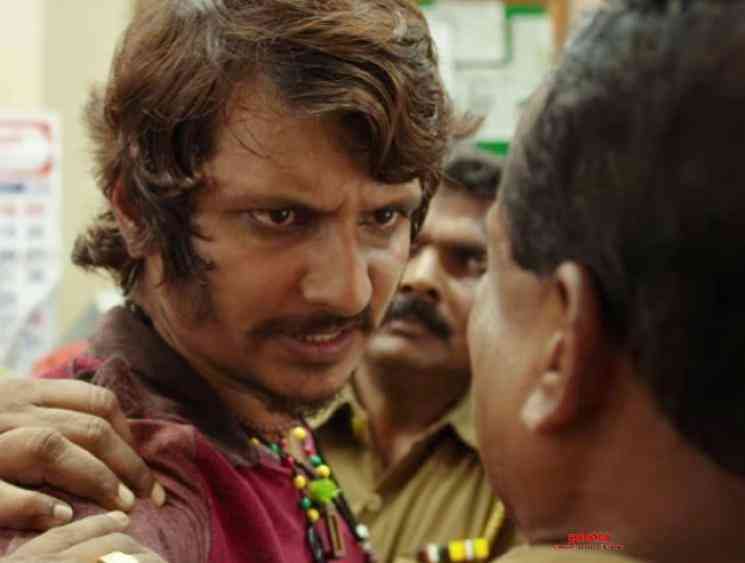