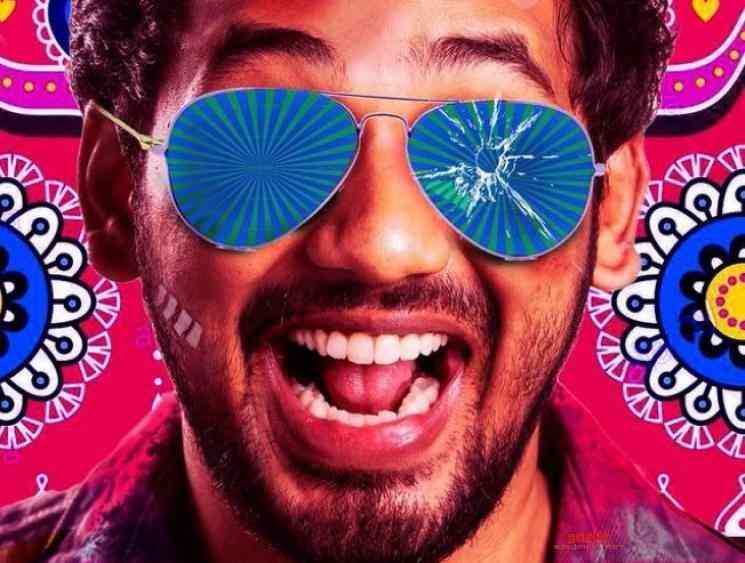 Composer Hiphop Tamizha transitioned to acting in 2017 in the romantic comedy, Meesaya Murukku, which went on to become a box office blockbuster. Last year saw him once again return to the big screen in the sports rom-com, Natpe Thunai, which as well turned out to be a success. Now, Hiphop Tamizha's third major starring role, Naan Sirithal, alongside Iswarya Menon is already carrying huge expectations among fans and is gearing up for a worldwide theatrical release on February 14 as a Valentine's Day treat. With preparations already underway for the film's release, it has now been officially announced that Naan Sirithal has been given a 'U' certificate by the Censor Board.

Naan Sirithal marks newcomer Raana's directorial debut and is incidentally the third consecutive occasion director Sundar. C is producing a Hiphop Tamizha venture under his Avni Movies banner. Hiphop Tamizha will be aiming for a hat-trick bullseye with Naan Sirithal, which also has in its cast names like Badava Gopi, Eruma Saani Vijay, Sha Ra among others in major supporting roles and is being distributed by Rock Fort Entertainment.