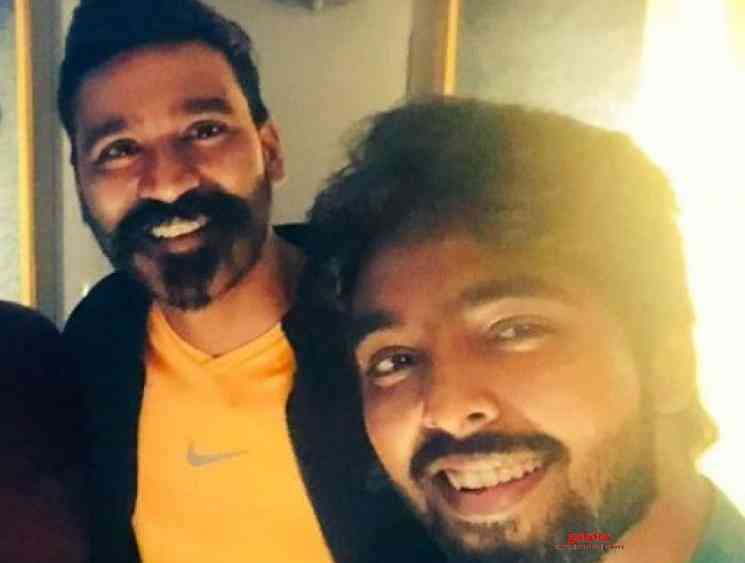 A film announcement that came out of nowhere, the upcoming D43, starring Dhanush in the lead role under Dhuruvangal Pathinaaru and Mafia director Karthick Naren's direction, left fans everywhere mighty happy. Being produced by the reputed Sathya Jyothi Films, D43, announced for a theatrical release this October will include music by G. V. Prakash Kumar, who in an exclusive interview to Galatta not long back revealed the film is a new-age thriller, which will have importance to music and background score just as his earlier association with Dhanush in Asuran under Vetri Maaran's direction last year. 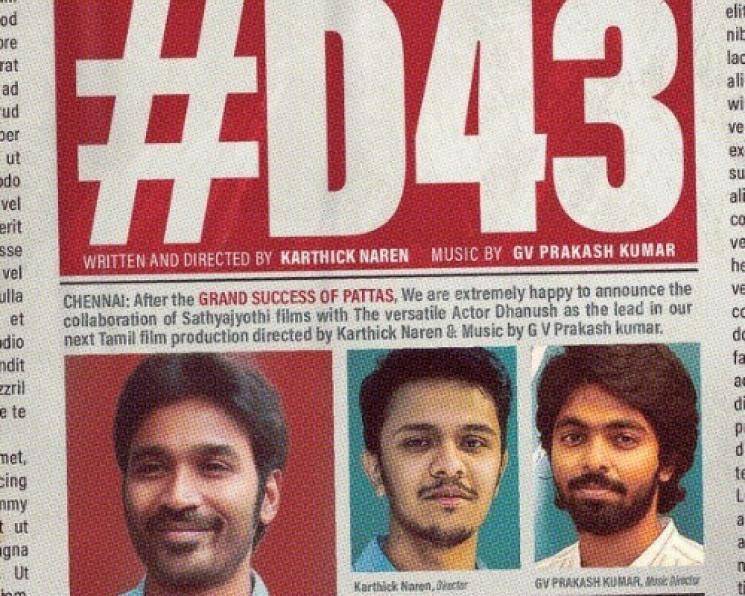 With production on D43 also starring Prasanna yet to begin, composer GV Prakash has now taken to his Twitter page to drop a massive announcement regarding the film's songs saying two tunes have already been locked while also revealing that someone exciting is going to write the lyrics. Check out GV Prakash's latest D43 update below on Twitter.

Although the name of the lyricist behind the song(s) is being kept a secret now, we can assume it could be Dhanush, who has shown a flair for songwriting earlier under the pen name Poet-u Dhanush in songs like 'Kadhal En Kadhal' in Mayakkam Enna, 'Why This Kolaveri Di' in 3, 'Kadal Raasa Naan' in Maryan, 'What a Karuvad' in Velaiilla Pattadhari and most recently the 'Ilamai Thirumbuthe' track in 'Superstar' Rajinikanth's Petta. We will now just have to wait for that next official announcement from GV Prakash on who will be penning the lyrics for the said tracks in D43. 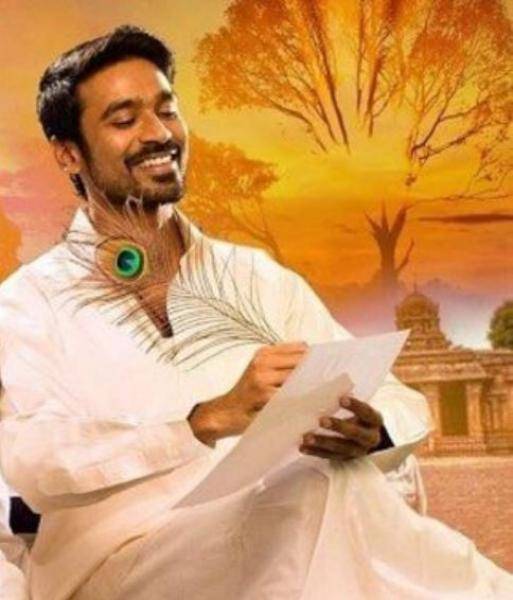 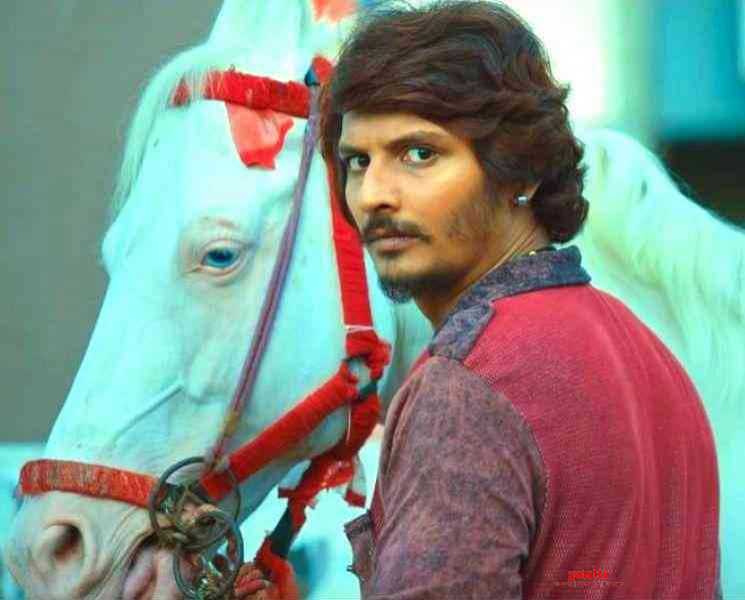 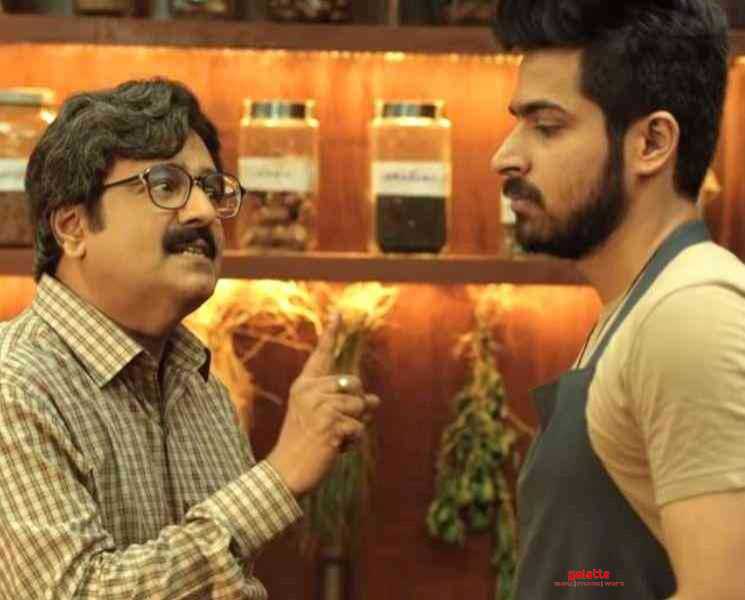 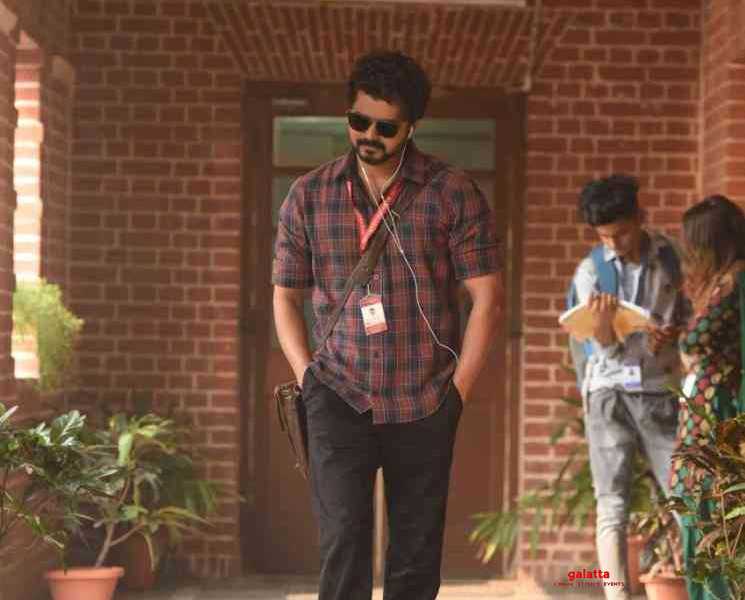 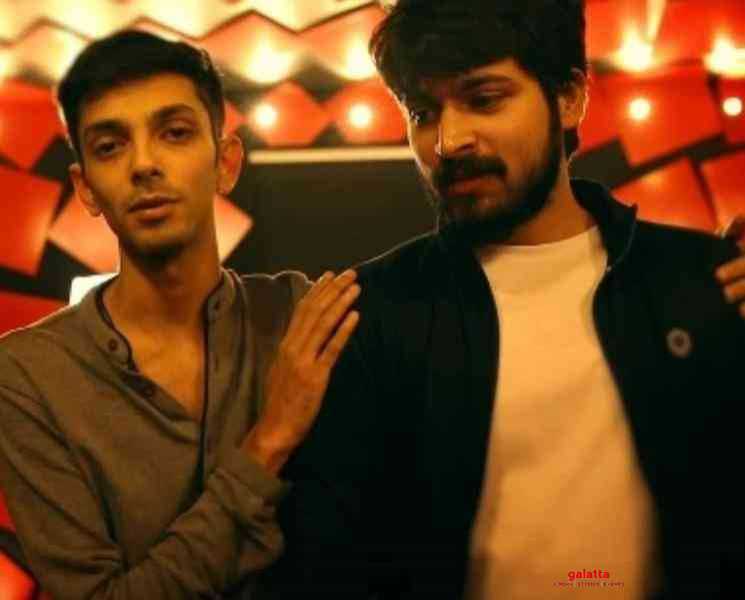 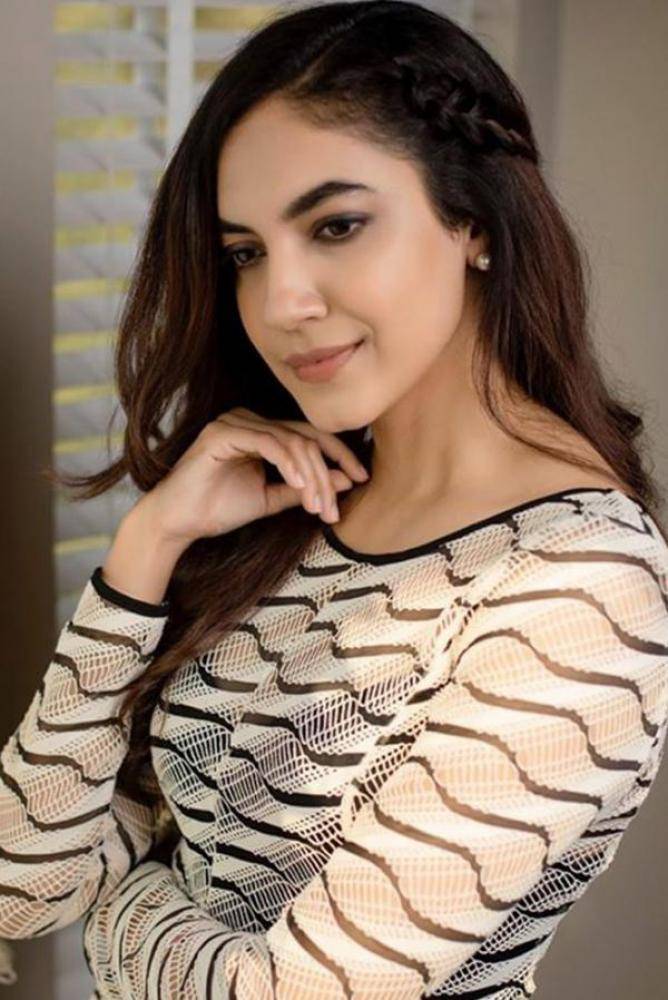 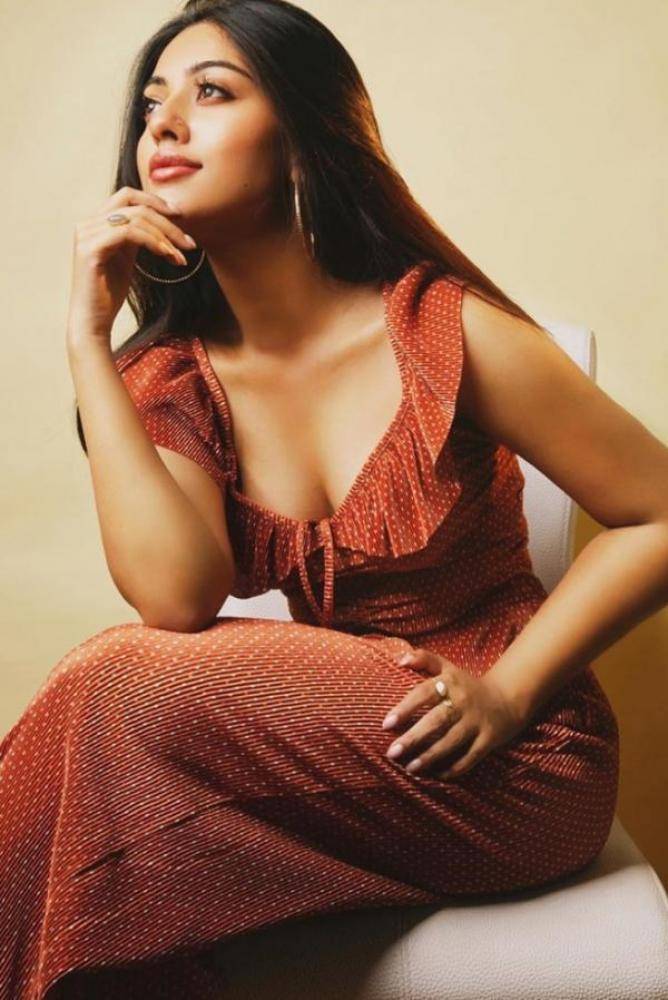 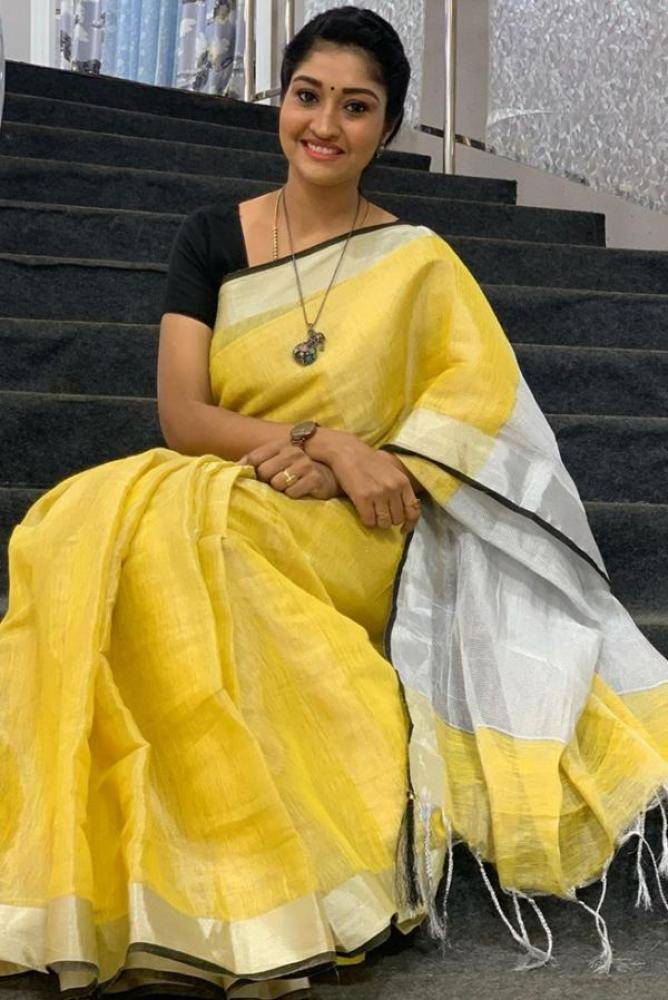 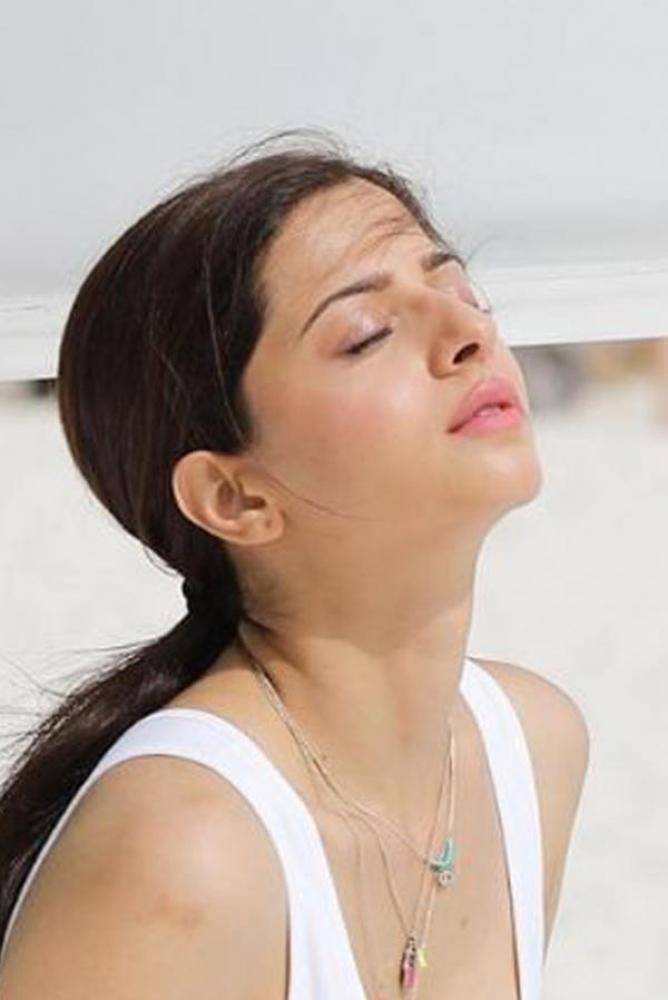 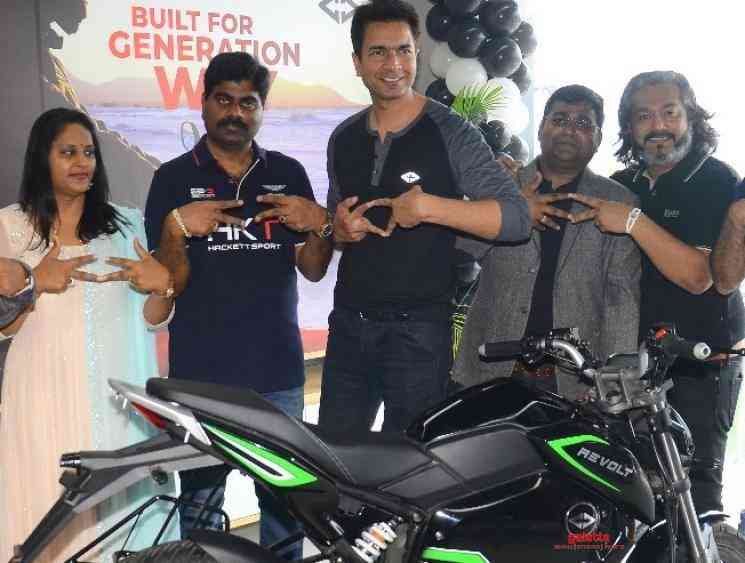 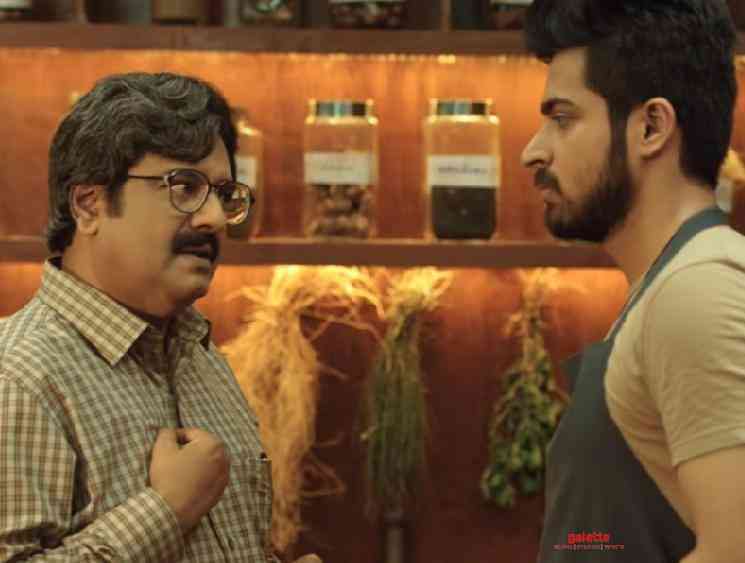 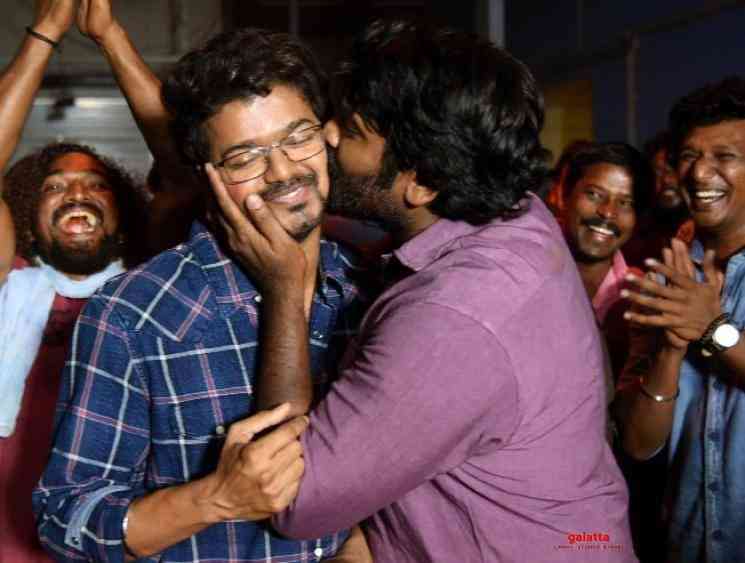 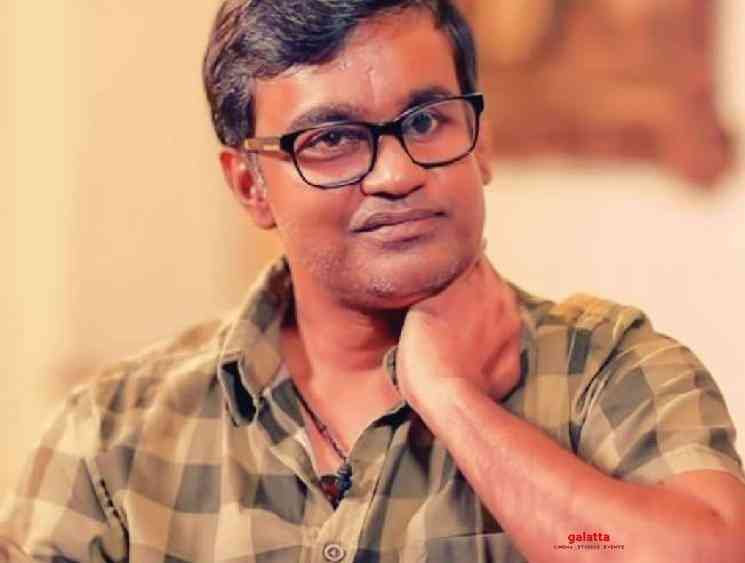