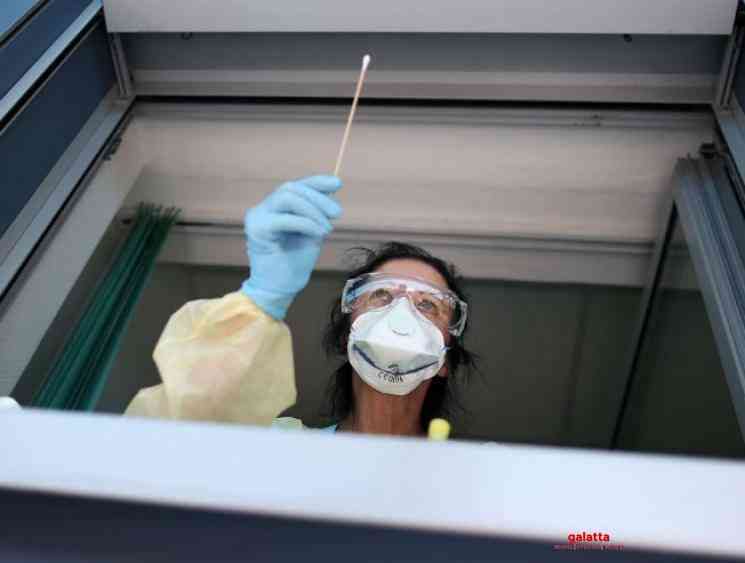 As the world continues to grapple with the mounting numbers of coronavirus cases, Germany has now recorded over 1,00,000 recoveries after the country reported more than 1,50,000 infections with the total death toll standing at about 5,000, according to the John Hopkins University. Considering no cure for the COVID-19 virus has yet been found, this is indeed an astounding accomplishment for the German government and is the most number of recoveries for any nation in the world. The past 24 hours in the country had seen around 3,800 people recovering from the fatal disease, which has claimed 215 lives with 2,352 people testing positive. 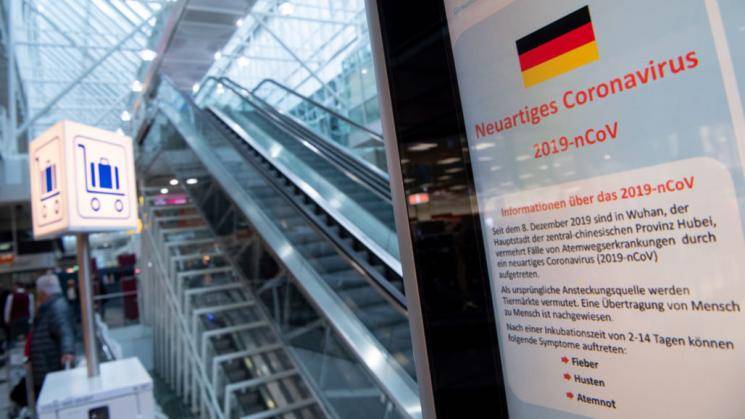 German Chancellor Angela Merkel addressed the German parliament on Thursday regarding the government’s response to the coronavirus pandemic and warned that the country cannot risk squandering the gains made by relaxing the lockdown on a vast scale. Merkel said, "Let us not squander what we have achieved and risk a setback. This interim result is fragile. We are on thin ice, one could even say on thinnest ice,". 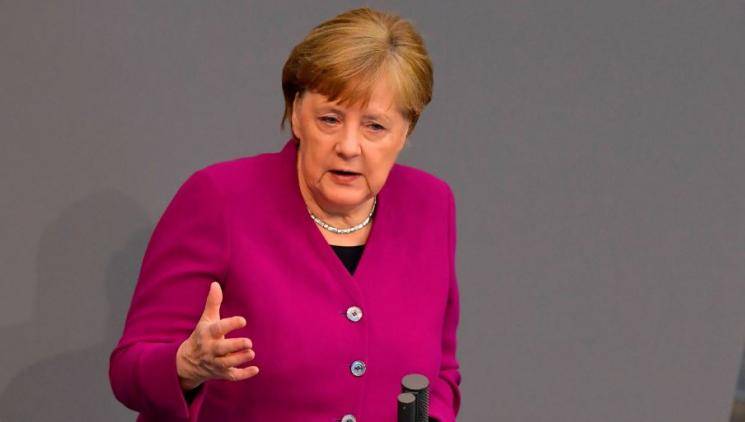 Angela Merkel pointed out the worries posed by German virologists after some of the restrictions in the country were loosened up earlier this week, which saw people gathering once again at shopping districts and pedestrian zones with social distancing as well getting relaxed as a result and smaller shops being allowed to reopen. Merkel said, "I fully support the decisions made by the federal government and the states by conviction, but their implementation worries me. Partially, they appear to be very bold, maybe too bold." 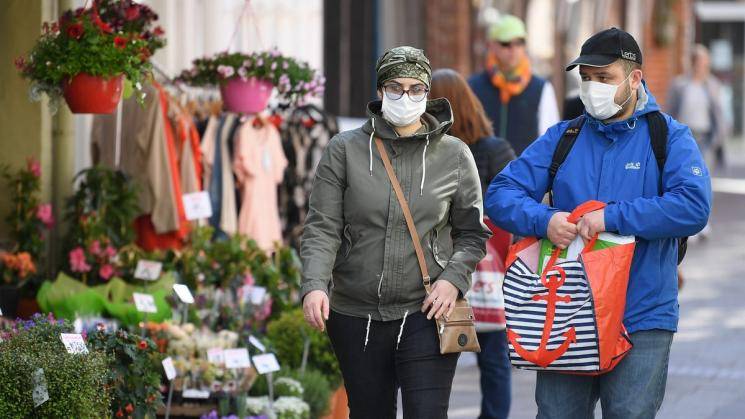 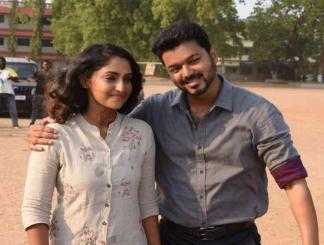 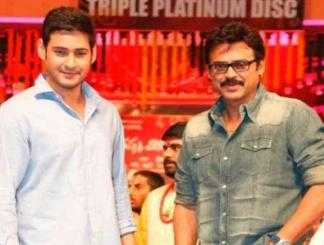 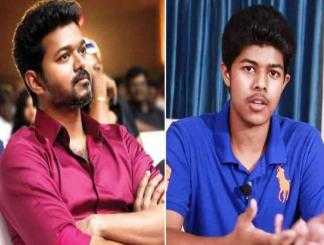 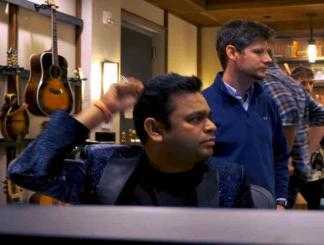 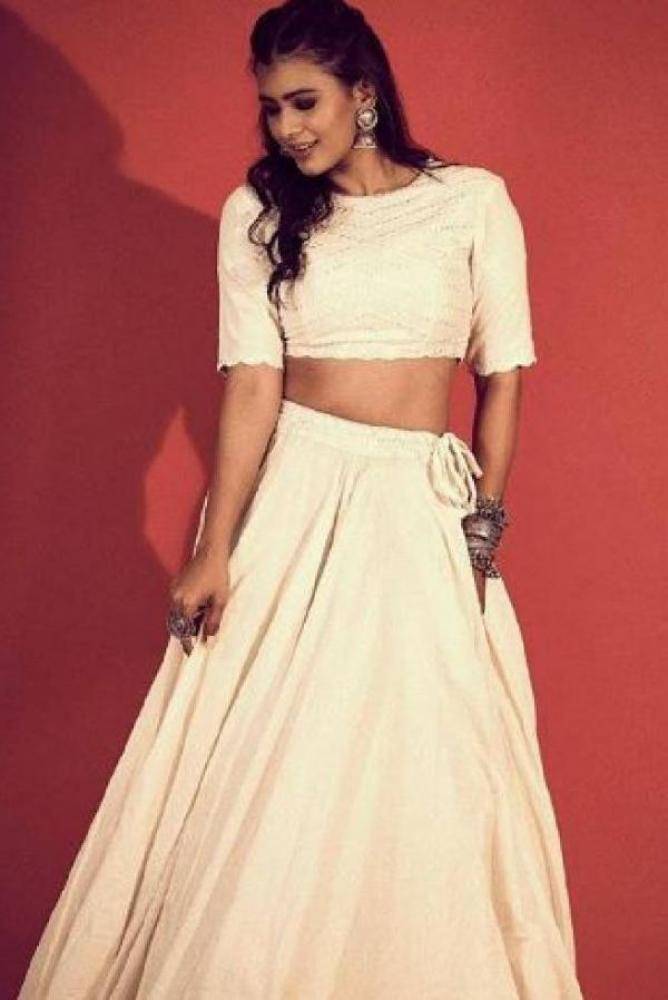 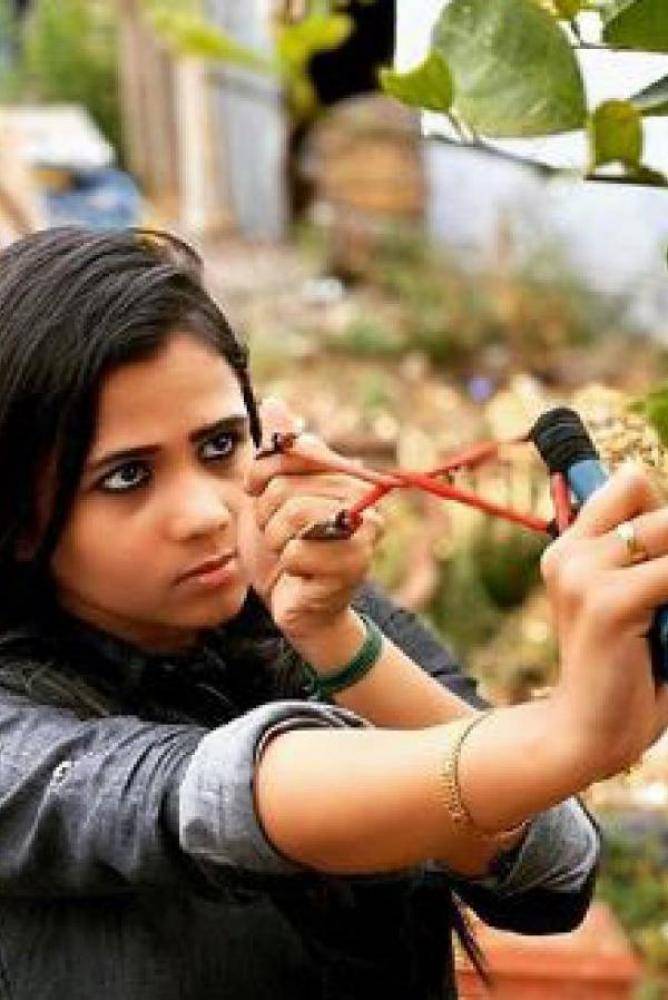 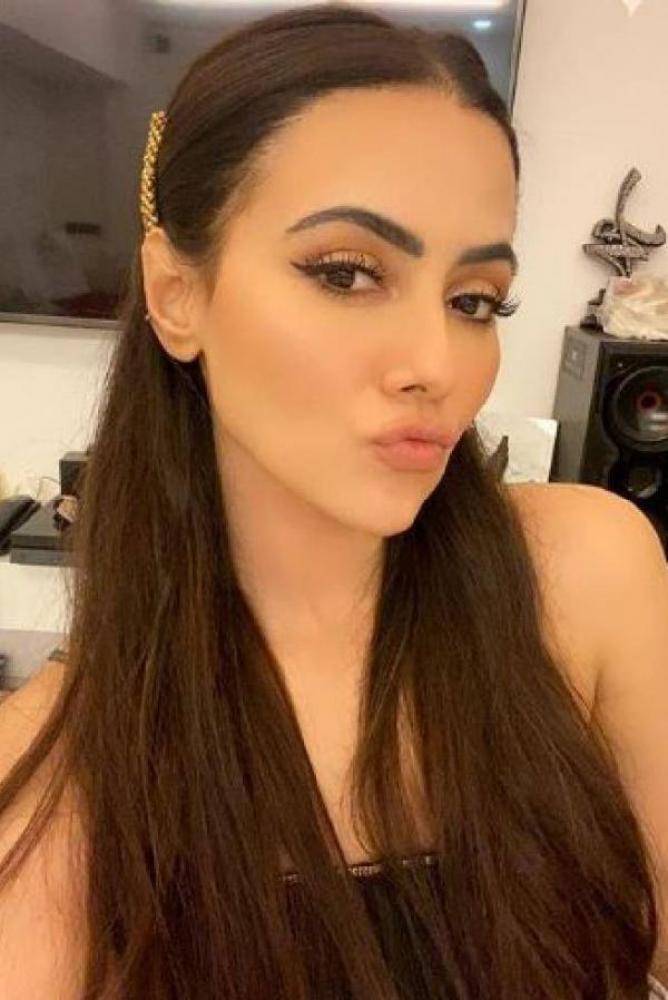 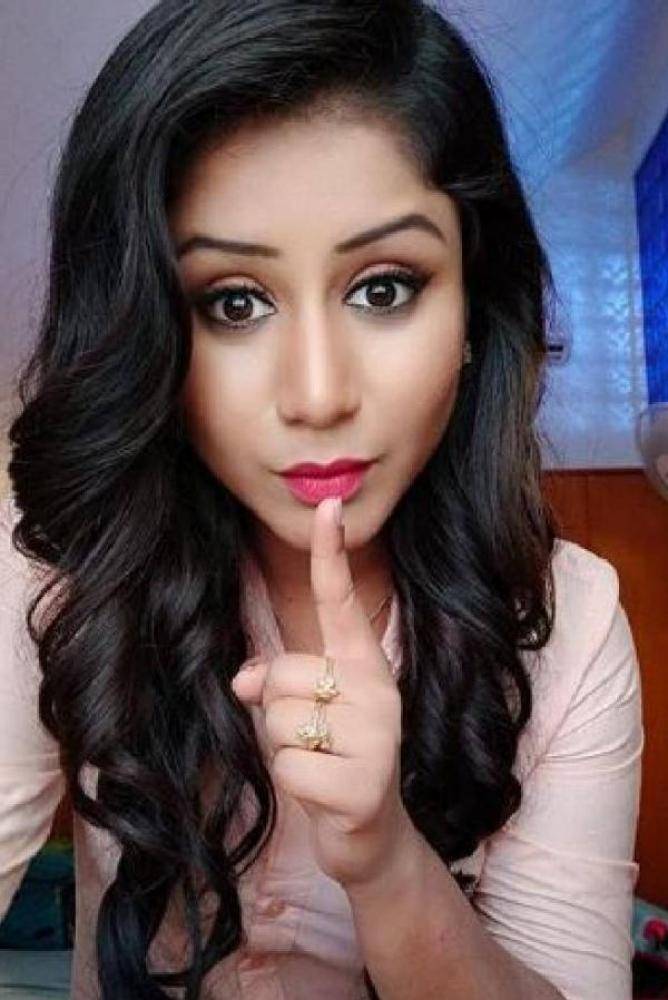 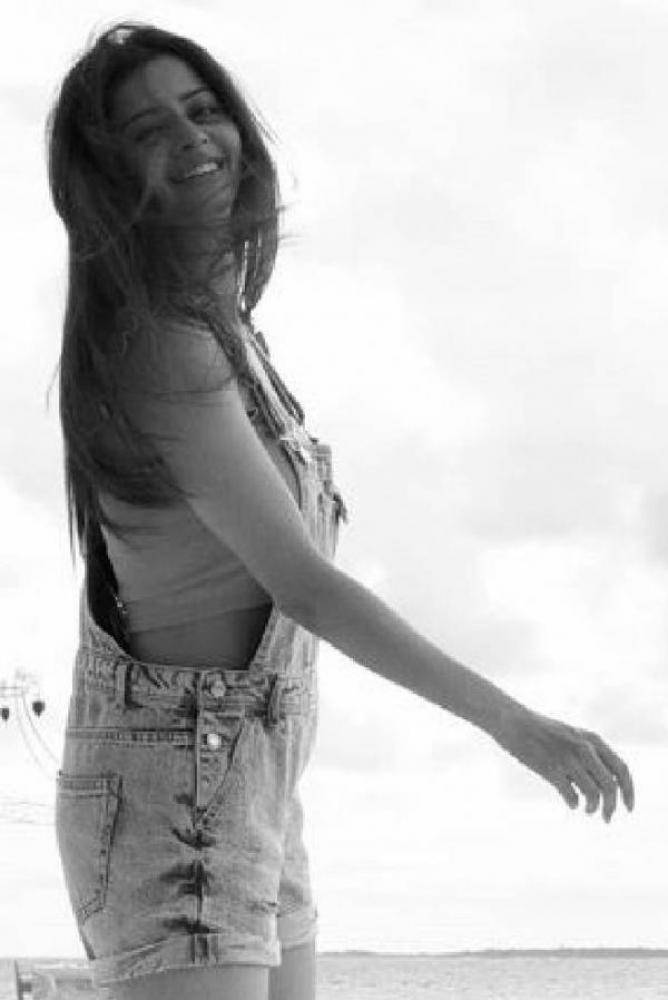 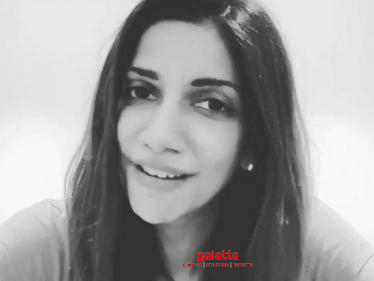 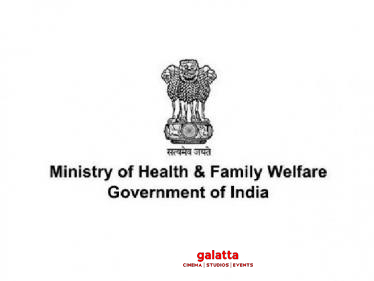 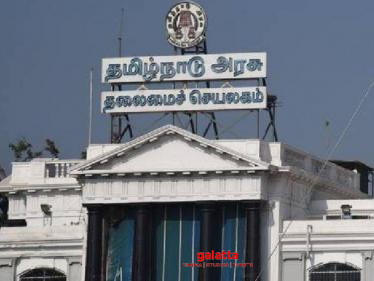 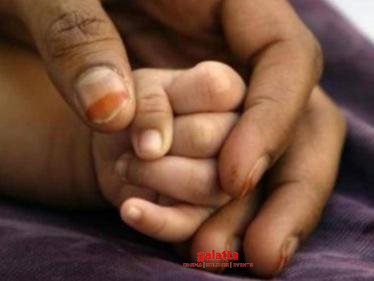