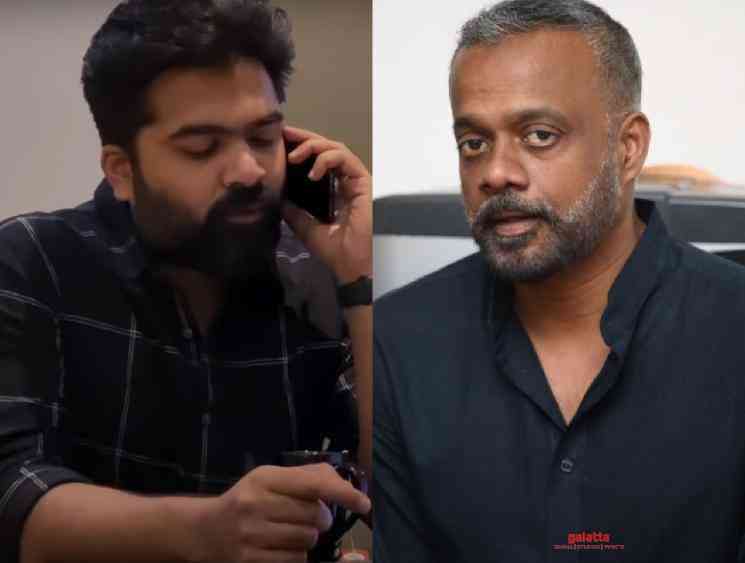 The highly anticipated short film, Karthik Dial Seytha Yenn released last night and it has been the current hot topic on social media. This short film, which is a lead to the sequel of Vinnaithaandi Varuvaayaa, brings back the most loved characters in Tamil cinema's history, Karthik and Jessie. The short film has moments that will satisfy the fans of VTV and Gautham Menon. It was more like Gautham Menon talking to himself through the character of Karthik because we see a few references about his real life instances (Karthik says two of his films are on the verge of completion and he isn't sure as to how many more papers he has to sign).

It seems like he needed some sort of inspiration for himself and he got it through Karthik. Notably, towards the end of the short film, we see a glimpse of Gautham Menon's next film's story. Yes! We see Karthik typing the script on his laptop screen and it reads Karthik and Kadambari - a Love Story. Recently, during the interviews of Enai Noki Paayum Thota, Gautham Menon had revealed that he's writing a love story based on two characters, Kamal and Kadambari who connect through music majorly.

He also shared that he is planning to pitch this script to Suriya, adding that it would suit his persona, if he agrees to be a part of the film. We get to see a glimpse of the Kamal - Kadambari story in the form of words through Karthik Dial Seytha Yenn. Doesn't it sound interesting? If you haven't noticed it yet, check it out below: 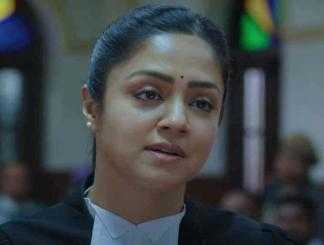 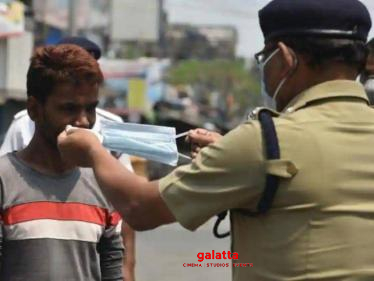 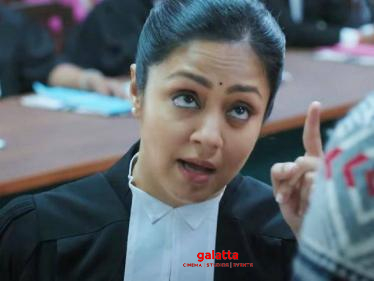 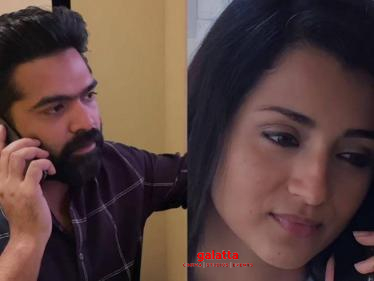 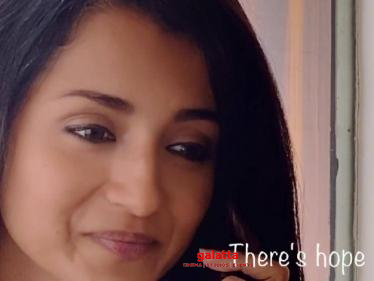