Deepika Padukone & Rishi Kapoor to act in the Hindi remake of Hollywood movie The Intern! 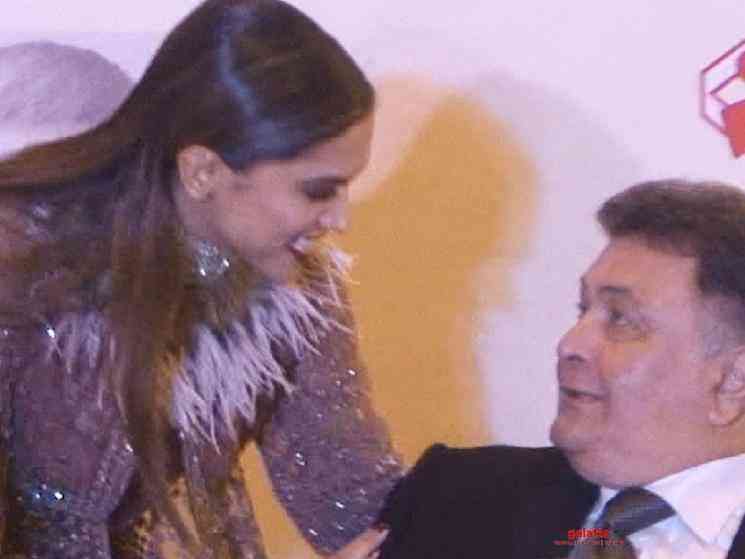 The highly talented ravishing beauty Deepika Padukone is picking and choosing roles which bring out the performer in her! She recently starred in Chhapaak, as an acid attack survivor and also made the headlines when she chose to silently express her solidarity with the JNU protestors by participating in their protest. Recently, she was in the news for pulling her hubby Ranveer Singh's legs, ordering him to get some sweets and savouries from Chennai, where he had been promoting the Tamil version of their upcoming movie '83! Now, we have some very exciting news for Deepika's fans! 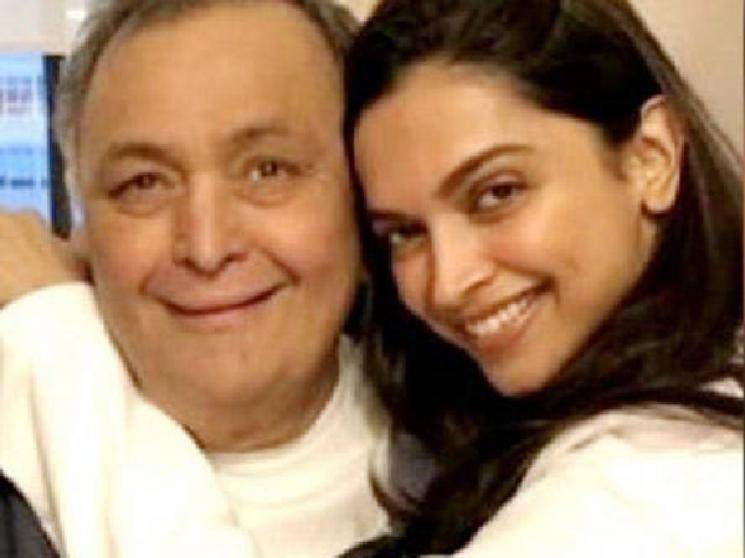 Deepika Padukone and veteran actor Rishi Kapoor will be coming together for the Hindi remake of the superhit 2015 Hollywood movie The Intern. The Hindi version has also been titled the same and will see Deepika reprising Anne Hathaway's role from the original, while Rishi Kapoor will be seen playing the role played by Robert Di Niro, in the original. The Intern, directed by Nancy Meyers, also had Rene Russo, Anders Holm, Adam DeVine, Andrew Rannells and Zack Pearlman. The Hindi version is to be bankrolled by Sunil Keterpal and Deepika Padukone herself, in association with Warner Bros. India! 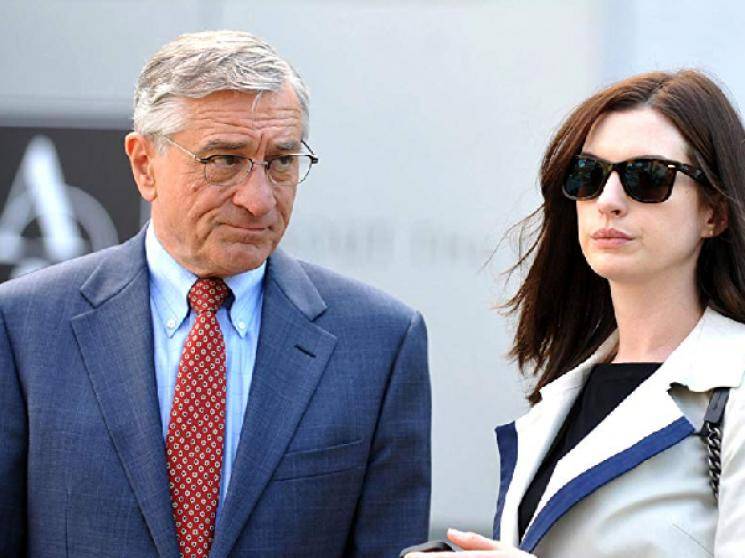 Taking to Instagram, Deepika announced this project and mentioned that she was thrilled to present the Indian adaptation of The Intern and also mentioned that this movie would be a 2021 release! Rishi Kapoor also took to his Twitter page to announce this news and mentioned to the media that he was very excited to be working with Deepika Padukone and also to be a part of such a heartwarming story! 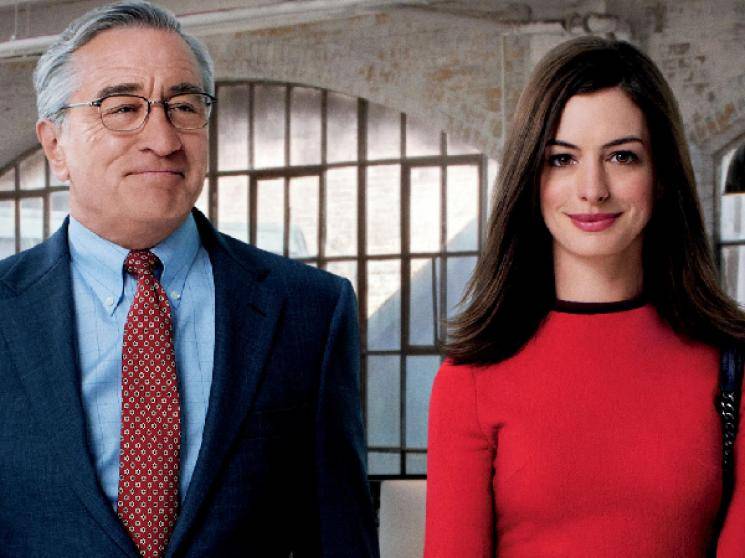