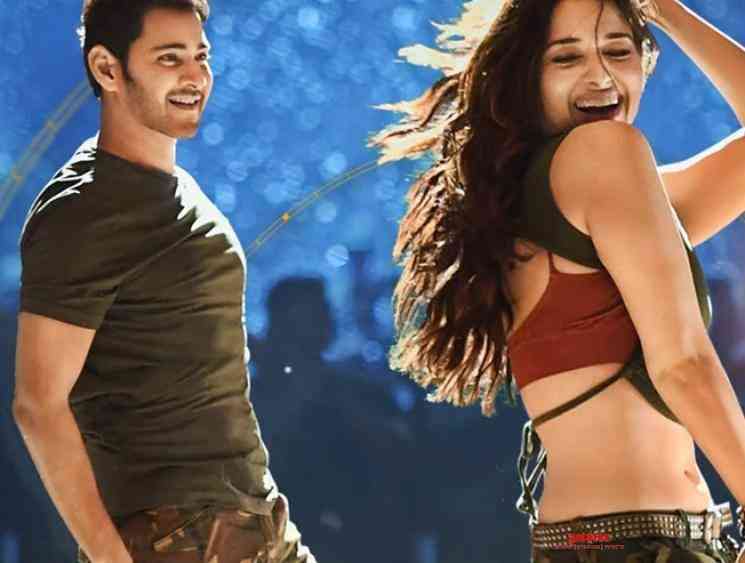 Mahesh Babu had just one release Maharshi in 2019 which turned out to do well at the box office. Likewise, he would be aiming to start 2020 on a high note. His next film Sarileru Neekevvaru is scheduled to be theatrically released on 11 January 2020, during the Sankranti festival. This action film written and directed by Anil Ravipudi has Mahesh Babu playing an Indian Army Major. Recent sensation Raashmika Mandanna who made a mark in Telugu film industry with Geetha Govindam plays the female lead role. 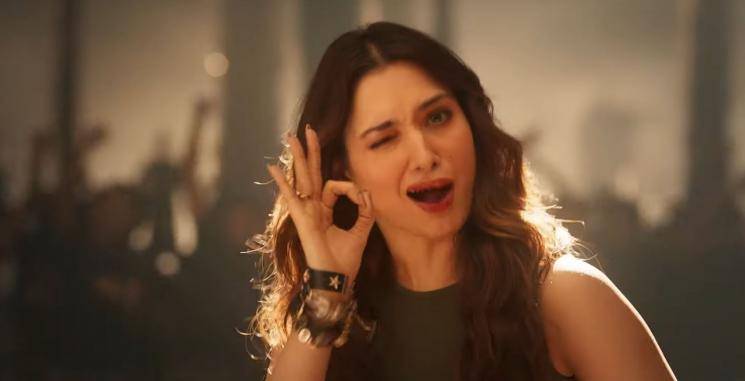 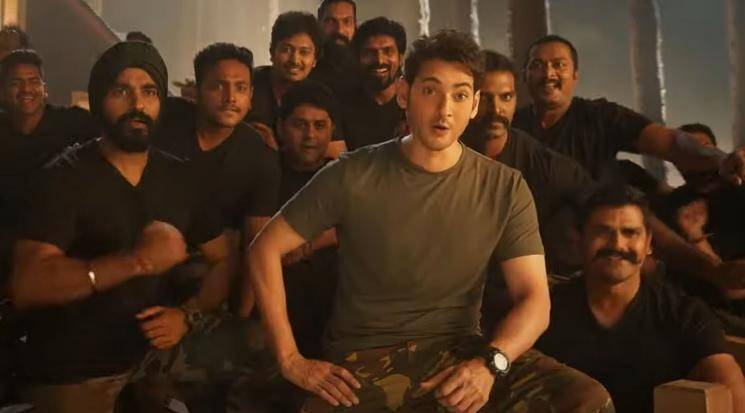 Sarileru Neekevvaru also features Vijayashanti, Prakash Raj, Satya Dev, Pradeep Rawat, Hari Teja, Sachin Khedekar, Rajendra Prasad, Subbaraju, Vennela Kishore and Ajay. Devi Sri Prasad takes care of the music department by Randy aka Rathnavelu handles the cinematography for this film produced by AK Entertainments in association with Sri Venkateswara Creations. The film will compete with another big project Ala Vaikuntapuramlo which features Allu Arjun in the lead role. It is like two equally big films releasing together so both the makers have a challenge to market their film better than the other. Meanwhile, we have a new song video from Sarileru Neekevvaru, it is an item number starring Mahesh Babu and Tamannaah. Check this out: 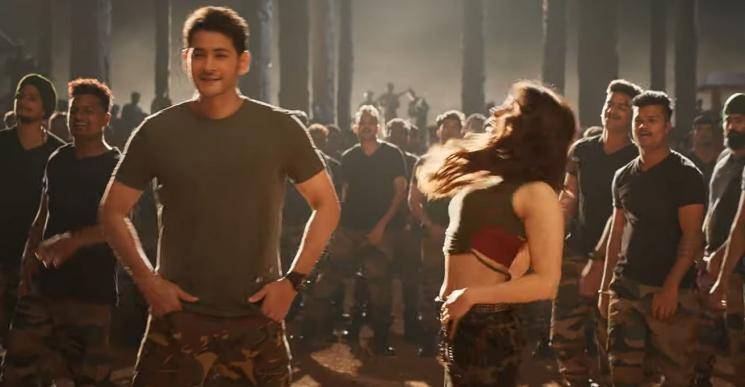