D Imman ropes in this young Super Singer for his next! Deets inside... 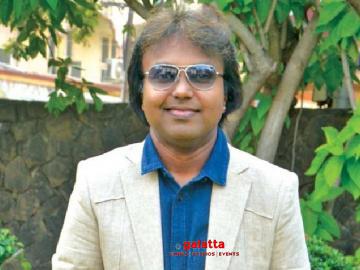 Composer D Imman is on a roll. Recently, it was announced that he had been signed up to score the music for Superstar Rajinikanth's next movie with director Siva. This movie, going by the working title Thalaivar 168, is being bankrolled by Sun Pictures and is all set to go on floors from the middle of December. Meanwhile, he has a number of other projects in hand, including Jiiva's upcoming movie Seeru, which is being directed by Rathina Siva, who had earlier made Rekka with Makkal Selvan Vijay Sethupathi. The shoot for this movie has been completed and the post production work is progressing rapidly. Now, D Imman has given an exciting update about this movie! 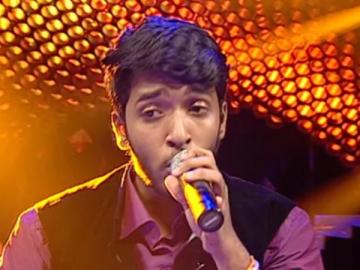 In a recent post on his Twitter handle, Imman has announced that he has roped in Super Singer fame Rajaganapathy for a short romantic song. The lyrics for this song have been penned by Parvathy, who has written a number of songs including the famous 'Verasa Pogayilae' for Thalapathy Vijay's Jilla. Imman's post also mentions that the audio album of Seeru would be released shortly. Rajaganapathy, after becoming popular through the reality show Super Singer, made his singing debut in Imman's composition for Udhayanidhi Stalin's movie Podhuvaga En Manasu Thangam.

Jiiva has already had two releases in 2019, including Kee and Gorilla but both these movies did not set the box office alight. He is looking out for a hit and Seeru might very well be the movie that works the magic. This action thriller marks Tollywood fame Riya Suman's debut in Tamil cinema and will also see Arinthum Ariyamalum fame Navdeep in an important role. Seeru is being produced by Vels Film International and will have Prasanna Kumar's cinematography and Lawrence Kishore's editing. Apart from this movie, Jiiva also has Gypsy and Kalathil Santhippom waiting for release and the Bollywood movie 83, under production. Stay tuned for updates...