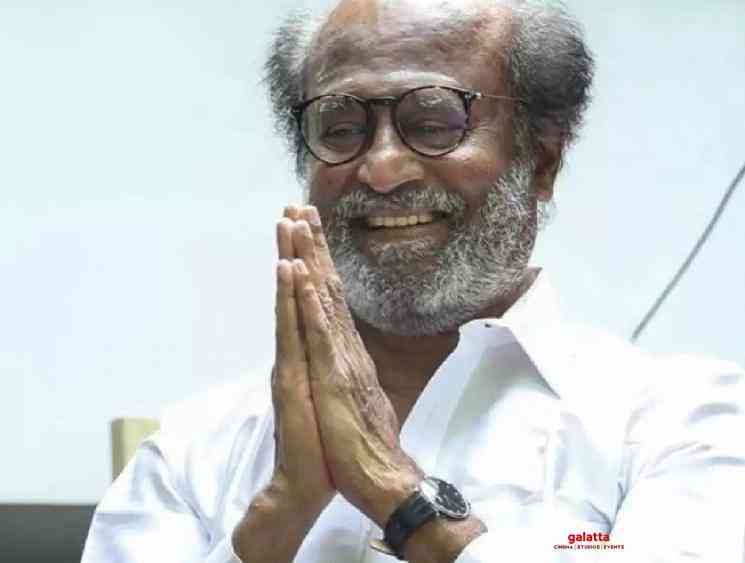 Also, Namal mentioned that he is a great fan of Rajinikanth and his films. The rumours were put to rest after Namal’s clarification on Twitter. It can be noted that Superstar Rajinikanth recently made it to the headlines for his controversial speech at the 50th year anniversary event of the Thuglak Magazine.

On the work front, Rajinikanth is riding high on the super hit box office success of his latest release, Darbar and is also gearing up to start shooting for the next schedule of Thalaivar 168, directed by Siva and produced by Sun Pictures. Check out Namal Rajapaksa's tweet here:

News about #Indian veteran actor #Rajnikanth’s visa to enter #Srilanka been denied is nothing but a rumor. Both my father and I, like the many other Sri Lankan’s islandwise are huge fans of his films. If he wishes to visit #lka there will be no hindrances. https://t.co/pGxaq6VuGy