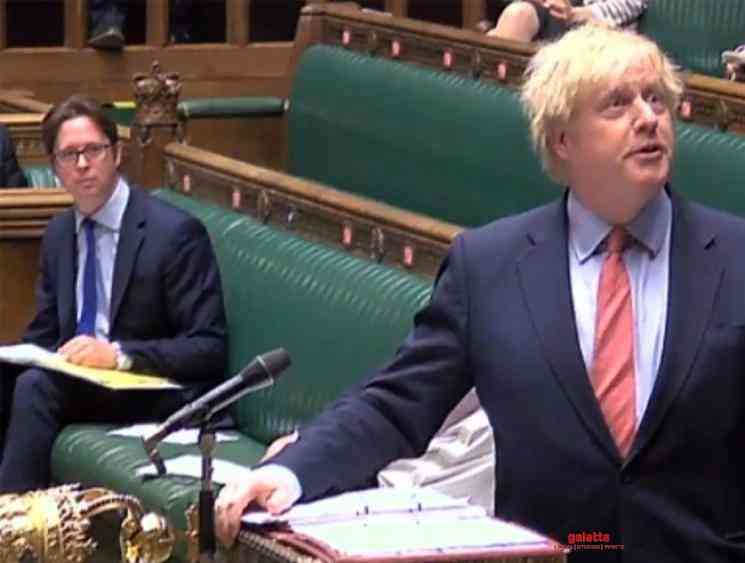 British Prime Minister Boris Johnson announced on Wednesday that a tracking programme will be in place in the United Kingdom by June 1, which would allow to trace people suspected of coming in contact with those who had tested positive for the novel coronavirus. He assured saying the government is going to recruit as many as 25,000 trackers by the beginning of next month, who will trace 10,000 new cases a day, when the overall number of daily tests would reach around 2,00,000. 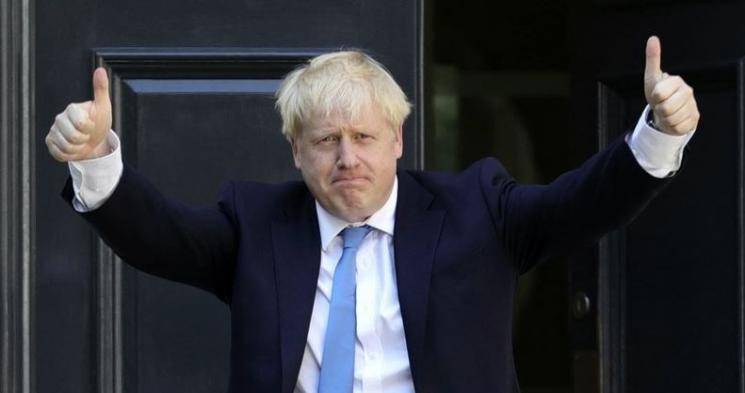 Boris Johnson during his discussion with opposition Labour leader Keir Starmer in the parliament  on Wednesday said, "We have growing confidence that we will have a test, track and test operation that will be world-beating and yes it will be in place by June 1,". The British PM further stated that the system would come in place by the said date provided other conditions were satisfied and it was "entirely provisional". 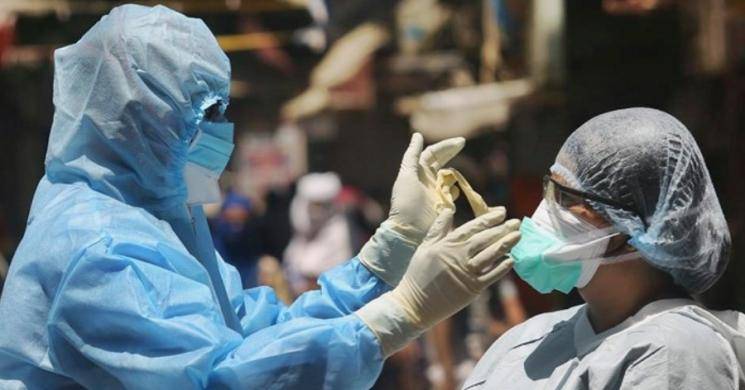 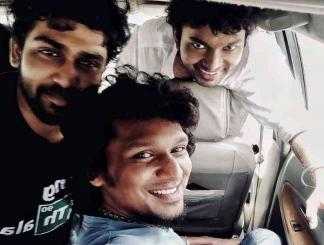 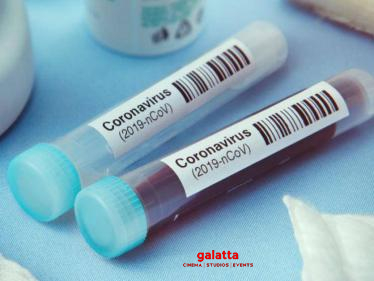 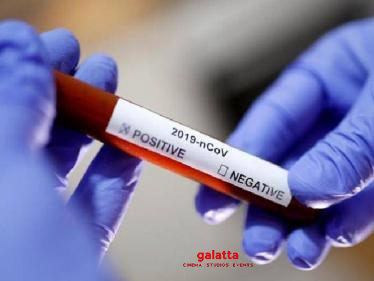 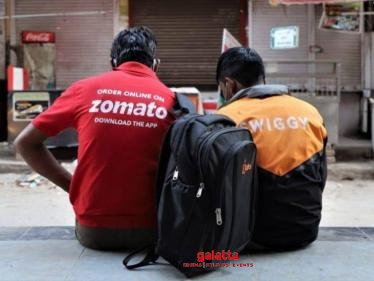 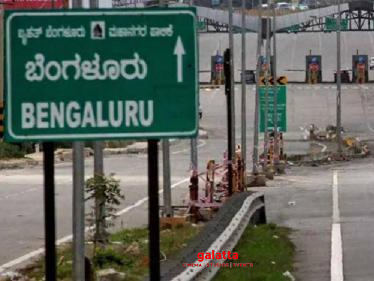