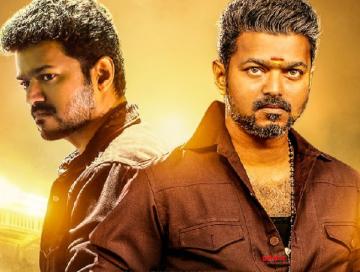 Thalapathy Vijay's Bigil had hit the screens yesterday (October 25) amidst sky high expectations from the fans and general audience. The film released in record number of screens worldwide and it opened to fairly decent reviews. The first day box office collections report, pertaining to the Chennai city region was revealed to be around Rs 1.79 crores, and it was the highest collecting (Day 1) film of 2019.

Similarly, Bigil also had a grand release in Telugu as Whistle in more than 400 screens by Mahesh S Koneru's East Coast Productions. Whistle also opened to a thunderous response at the box office with many centers going on houseful shows. According to reports, Whistle has collected an approximate gross of Rs 4 crores on its first day in Andhra Pradesh and Telangana.

Through this collection figure, Whistle has become Vijay's career best opening at AP & Telangana. We know Vijay owns a great mass and fan following in Kerala, but it looks like the Thuppakki star is slowly gaining the market in the Telugu states as well. Great going! 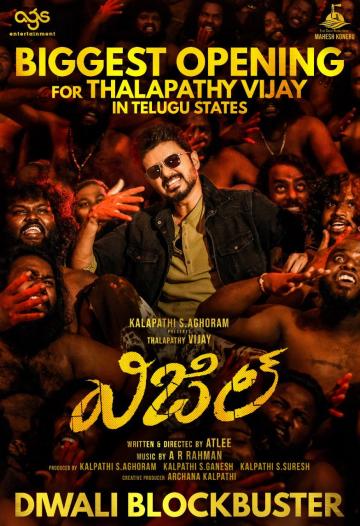 People looking for online information on Keerthika will find this news story useful.