"I'm a fan of many actors, but...": popular actress' viral statement about Simbu 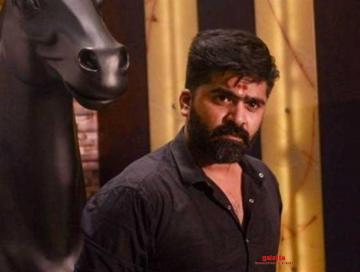 One of the most flamboyant stars in Tamil cinema, STR was last seen in director Sundar. C’s Vantha Rajavathaan Varuven and also in Mani Ratnam’s gangster blockbuster, Chekka Chivantha Vaanam. Simbu, who happens to contribute in different branches of filmmaking, also steps forward to assist his fellow artistes with star recently meeting Bigg Boss 3 stars, Sandy and Tharshan Thiyagarajah, and the pictures and videos of their interaction going viral across social networking forums. Now, actress Sanam Shetty, who happens to be a close friend of Tharshan, has taken to her Instagram page to share her opinion about his meeting with Simbu saying she happens to be a fan of many actors, but is the most sincere follower of the superstar. She added saying she’s never met anyone with a bigger loving heart than him while also declaring that he has gone out of his way to guide the contestants of Bigg Boss throughout all the seasons to help shape their careers. Check out Sanam Shetty’s post below: 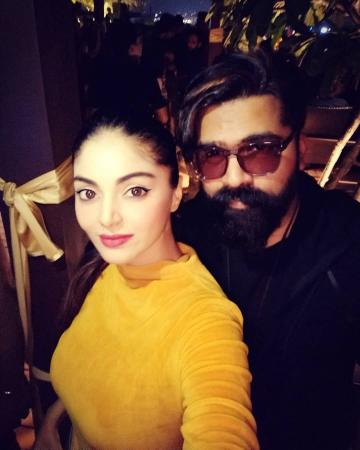 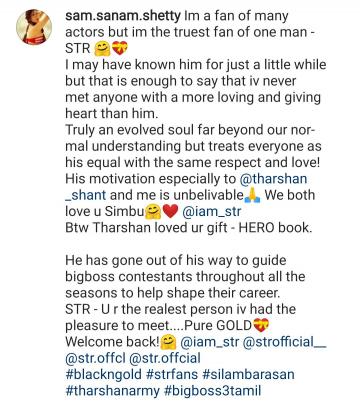 As for Simbu’s upcoming projects, he will next be seen in Hansika’s film, Maha, in which he will be seen in an extended cameo. The multi-talented actor had also not long back announced that he would direct and star in a film titled Maghaa Maanaadu, under his father T. Rajendhar's Chimbu Cine Arts banner after moving out of director Venkat Prabhu’s Maanaadu. STR is also attached to Studio Green’s STR 45, alongside Gautham Karthik under Kannada director Narthan’s direction. 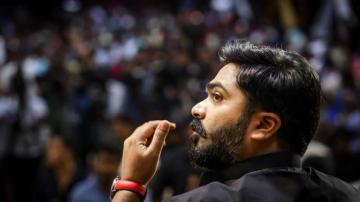