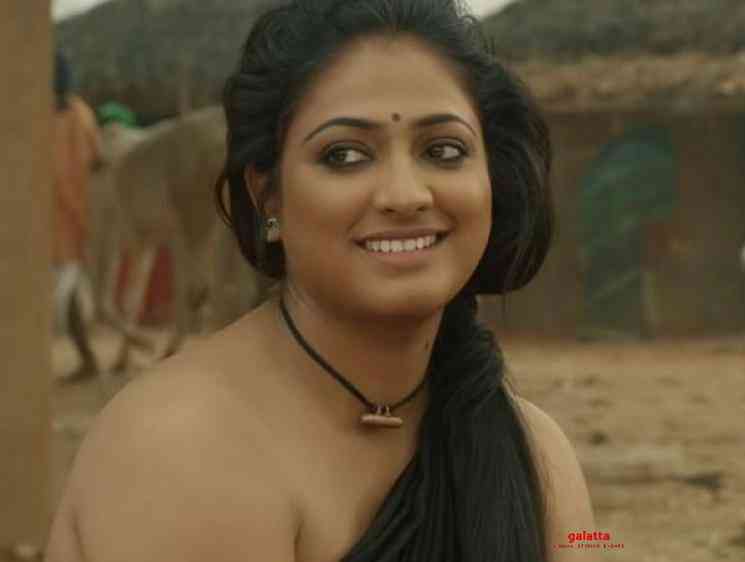 The massive success of Yash's KGF earned a big name for the Kannada film industry and the upcoming historical drama film titled Bicchugatti Chapter-1 Dalvayi Dange is expected to be the next big venture in the industry. The big-budget film directed by Hari Santosh of Alemari and College Kumara fame is produced by Om Sai Krishna under his own banner Om Sai Krishna Productions. Bicchugatti is adapted from Dr BL Venu's novel which is based on the Palegaras of Chitradurga.

Bicchugatti features Hariprriya and Rajavardhan in lead roles and Rajavardhan is making his big-screen debut with this film. The movie also stars Sparsha Rekha, Kalyanee Raju and Prabhakar of Bahubali fame in supporting roles. Bicchugatti has music scored by Hamsalekha and Nakhul Abhyankar. The producers are planning to release the film in Tamil, Telugu, Malayalam and Hindi and the official teaser was released a few days back which became a massive hit.  And now, the team has released the video of the song Dheera Sammohagaara from the movie. Watch the full video of the track below,