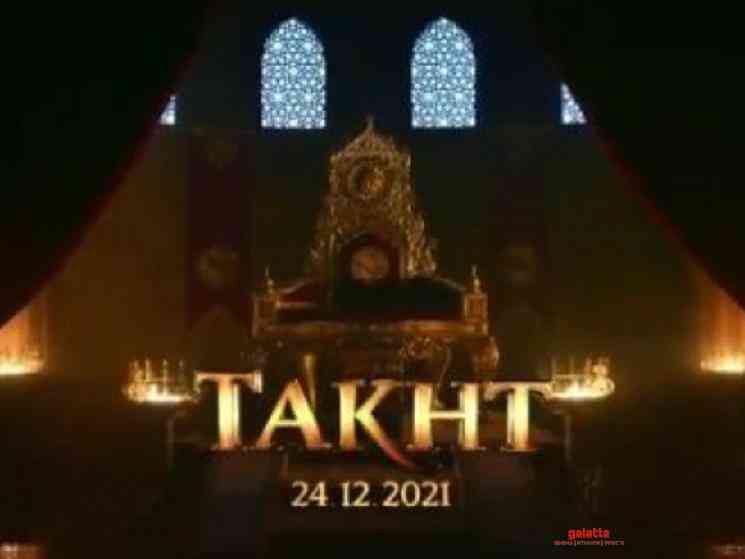 Karan Johar has been busy producing a number of movies and has had a lot of success with it. Now, he is getting back to direction with the upcoming period drama Takht. This movie has an ensemble cast including Ranveer Singh, Kareena Kapoor Khan, Alia Bhatt, Vicky Kaushal, Anil Kapoor, Janhvi Kapoor and Bhumi Pednekar! Each of these stars have proven themselves to be powerhouse performers and to see all of them together in the same movie would be quite amazing. The Takht team has released the first look teaser, also mentioning the release date! 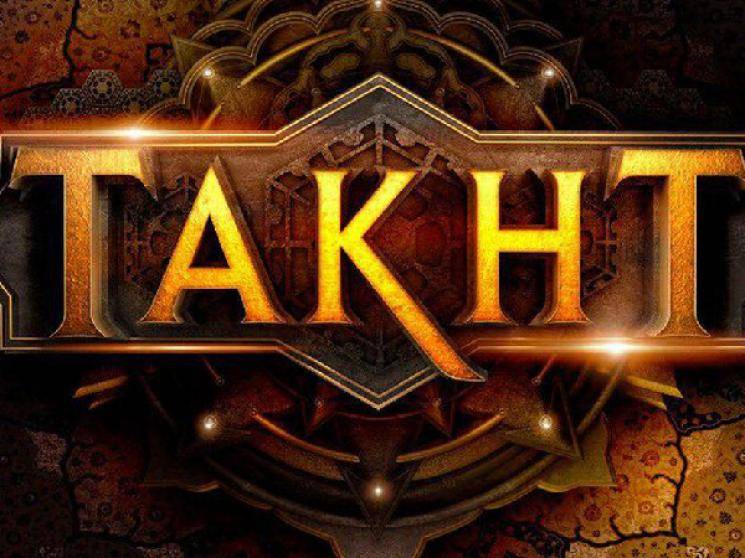 Takht would be hitting the screens for this Christmas on December 24th, 2020! This movie is said to be based on the fight between the Mughal princes Aurangazeb and Dara Shikoh for getting the throne! Ranveer Singh released the first look through his Twitter handle and it generated quite a buzz! Takht is being produced by Hiroo, Yash Johar, Karan Johar and Apoorva Mehta and is based on a screenplay by Sumit Roy. Ranveer is said to be playing Dara Shikoh while Vicky Kaushal would be playing Aurangazeb! 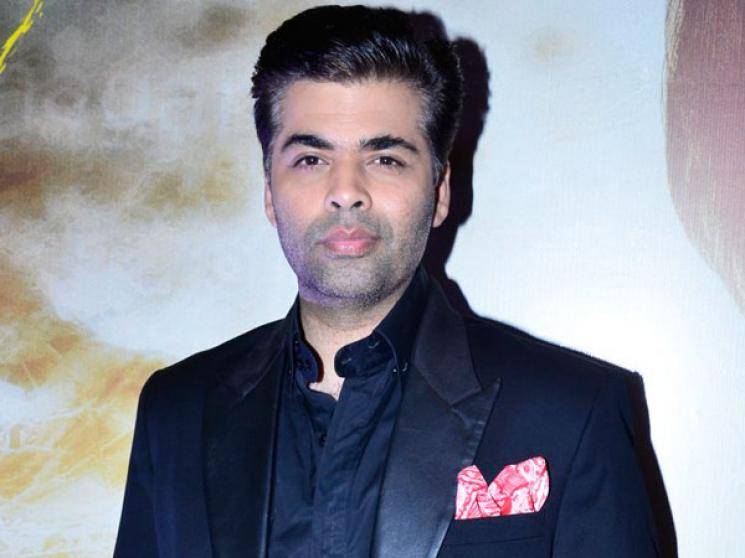 Karan Johar's last directorial was the fourth segment in the Lust Stories anthology, in 2018, which had a direct-to-video release. However, his last big screen directorial was the 2016 movie Ae Dil Hai Mushkil, which had Ranbir Singh, Anushka Sharma and Aishwarya Rai Bachchan in the lead! This romantic musical won a lot of acclaim and garnered quite a few awards too! 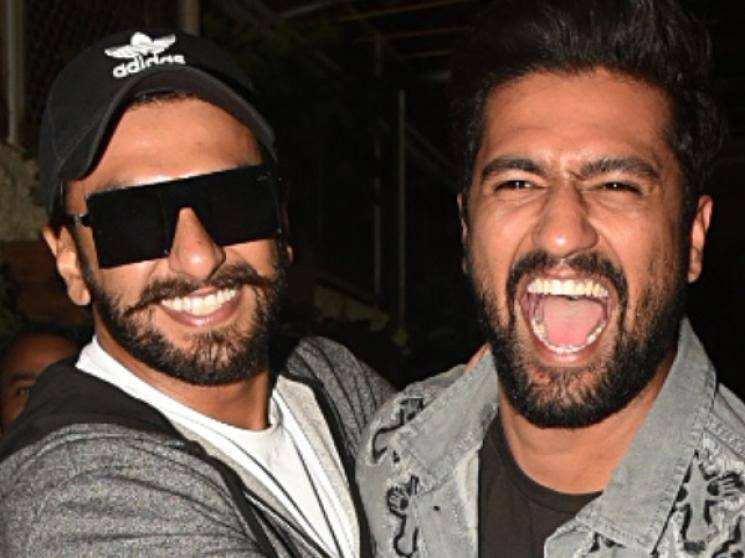