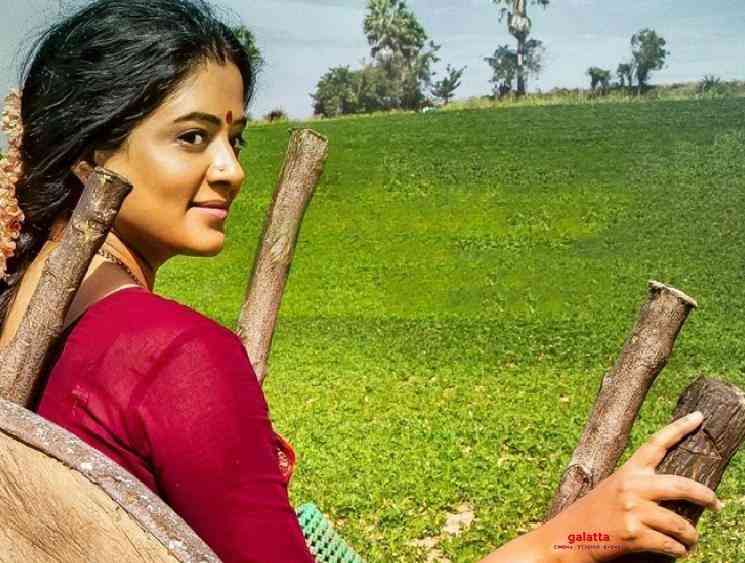 Dhanush’s Asuran is one of the biggest hits of last year that managed to impress majority of the audience and the critics. The film was directed by Vetri Maaran and had music scored by G.V.Prakash. The film was raved by the audience for the extraordinary performances, gritty filmmaking and hard-hitting emotions. Asuran is currently being remade in Telugu with Venkatesh Daggubati reprising Dhanush’s role. Produced by Suresh Productions, in association with Kalaipuli S Thanu, this remake is titled Narappa.

Priyamani will be seen playing the female lead, reprising Manju Warrier’s character. The Paruthiveeran actress is celebrating her birthday today (June 4) and to make the day special and memorable, the makers of Narappa have released a new poster, revealing Priyamani’s look in the film. The rural makeover given to Priyamani looks interesting and being a proven performer already, we can expect her to do full justice to the character in Narappa.

The fans have also got delighted seeing this poster and it has gone viral on social media. Directed by Sreekanth Addala, Narappa has music scored by Mani Sharma. For now, check out the newly released poster from Narappa featuring Priyamani here: 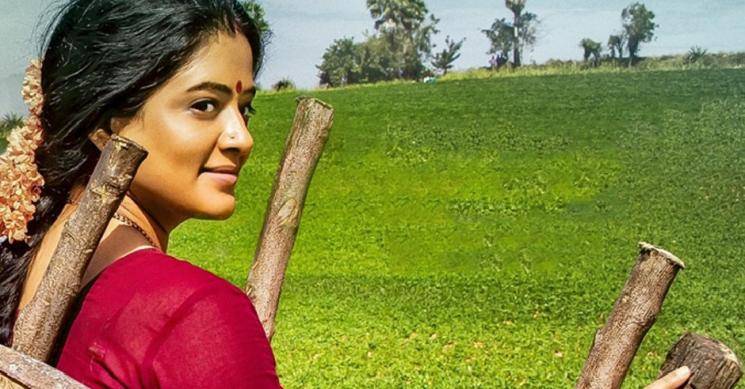 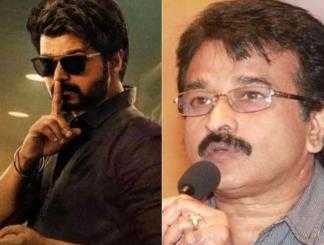 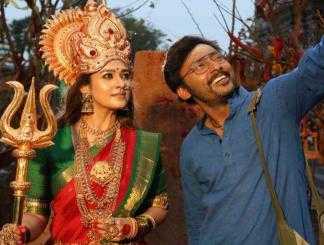 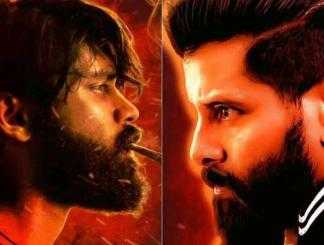 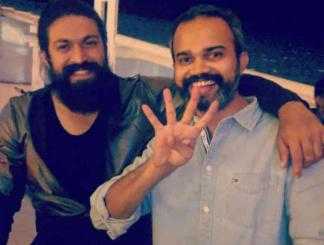 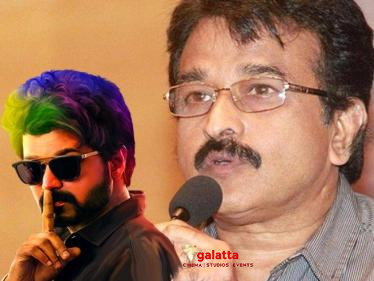 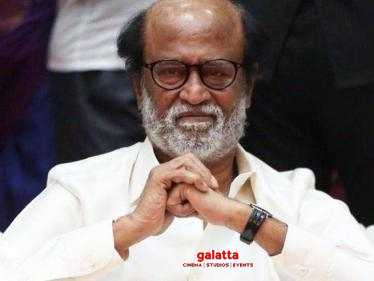 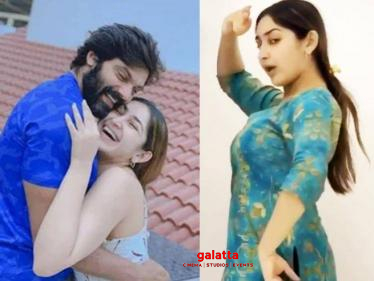 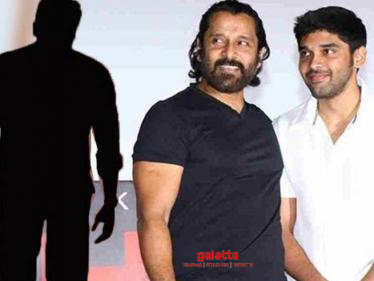 People looking for online information on Vinay,Padmanabhan will find this news story useful.