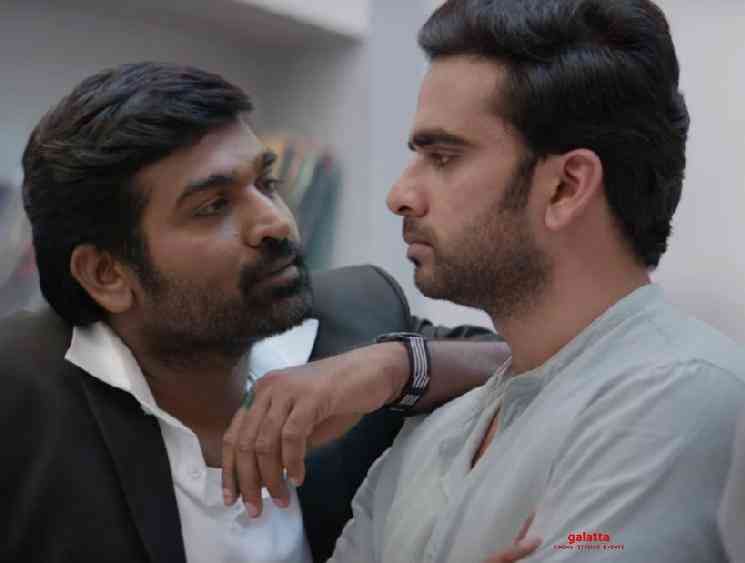 Ashok Selvan’s Oh My Kadavule is scheduled to hit the screens on February 14 for Valentines Day and the film has got a great buzz on social media, especially among the youngsters. The film features Irudhi Suttru fame Ritika Singh and Vani Bhojan as the female leads. Interestingly, Oh My Kadavule will mark Vani’s silver screen debut in Tamil cinema. The makers have now released the official trailer of the film and it looks very interesting. Packed with the best moments in the film, this trailer lives up to its expectations and also makes the audience curious to watch the film. 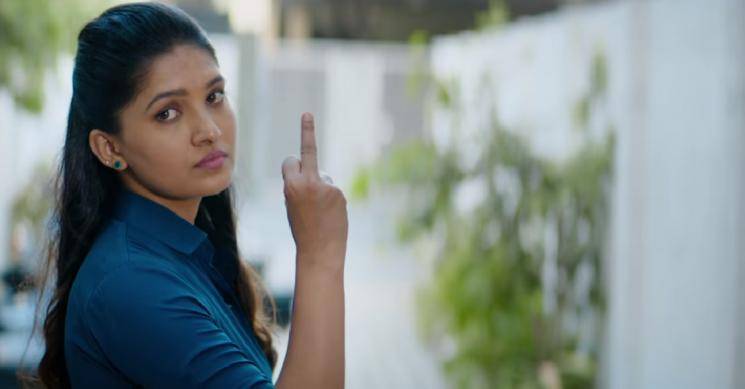 The light hearted treatment acts as a major pillar and it holds the audience’s attention. Both the leading ladies look very pretty and it looks like they have got interesting roles. Ashok Selvan maintains a vibrant and cool attitude. The film has music by Leon James and cinematography by Vidhu Ayyanna. Produced by Ashok Selvan and Abinaya Selvam under the banner of Happy High Pictures in association with Dilli Babu’s Axess Film Factory, Oh My Kadavule will be released through Sakthi Film Factory on February 14.

The film has got an U/A certification from the censor board. The trailer has been released on the official YouTube channel of Sony Music who owns the film’s audio rights. Check out the fun-filled and interesting trailer of Oh My Kadavule here (below the images):