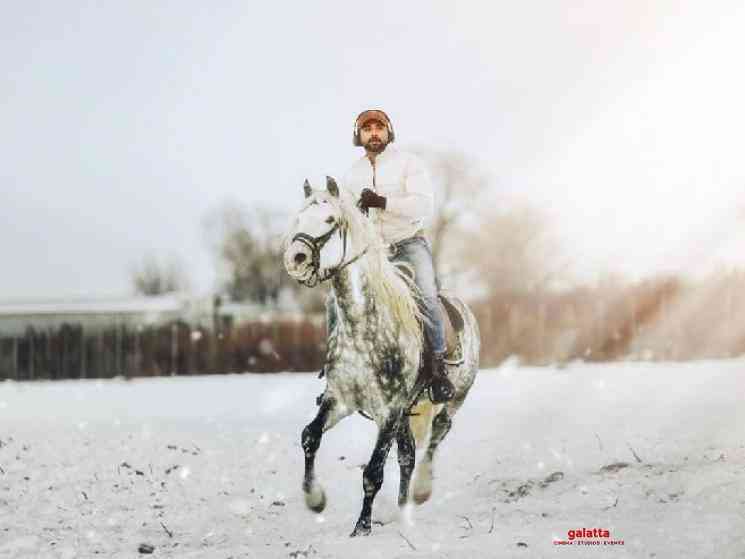 After putting in all the hard work, the highly talented Arun Vijay is finally in a great place in his career right now! He is now one of the most sought after actors, who is known for his hard work and the levels of dedication he puts in for each of his characters! Currently, Arun Vijay has many movies in hand, including Agni Siragugal, Mafia: Chapter 1, Vaa Deal, Sinam and AV31! After completing the first schedule of #AV31, Arun Vijay has now resumed shoot for his Agni Siragugal with director Naveen of Moodar Koodam fame. We now have an exciting update on this project! 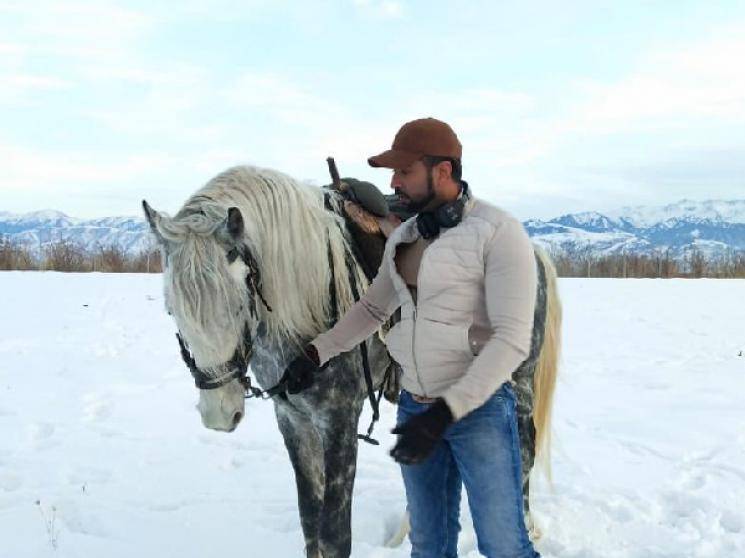 Arun Vijay has posted on his Twitter handle that he is currently preparing for a massive action sequence for Agni Siragugal. However, preparing for this action sequence at -9 degrees freezing cold, is what he is doing currently! Arun Vijay is working with the team that made the 2005 Kazakh historical epic movie Nomad. This movie was the official entry from Kazakhstan for Best Foreign Language Film, at the 79th Academy Awards and it also holds the record for being the most expensive Kazakh movie ever made. The Agni Siragugal unit are now preparing for this action sequence at Almaty, the largest city in Kazakhstan! 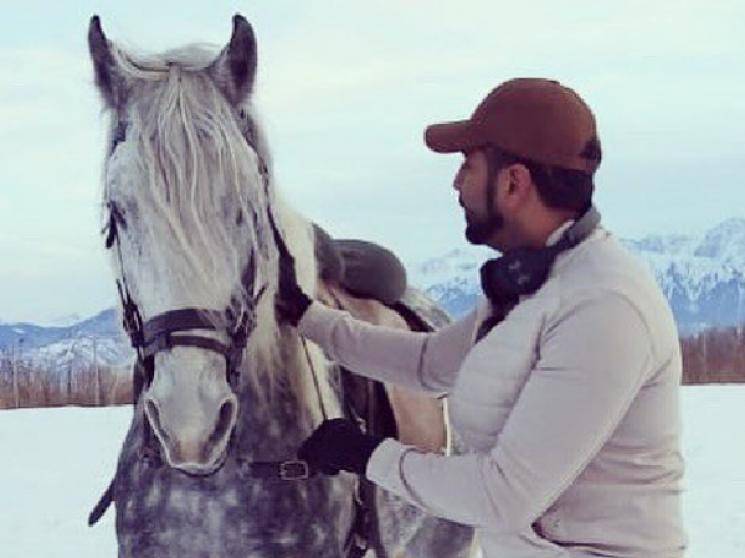 Surrounded by snow-clad locales, Arun Vijay is seen astride a majestic stallion and one of his tweets further mentions that he is loving the connect he has with the horse! Agni Siragugal is an action thriller, being funded by T Siva under his Amma Creations banner and has music by Natarajan Sankaran with KA Batcha handling the cinematography and editing by Kripakaran Purushothaman. Vijay Antony plays another lead while Akshara Haasan plays the female lead and the cast also includes Nassar, Prakash Raj, Thalaivasal Vijay, producer JSK, Raima Sen and Sendrayan! 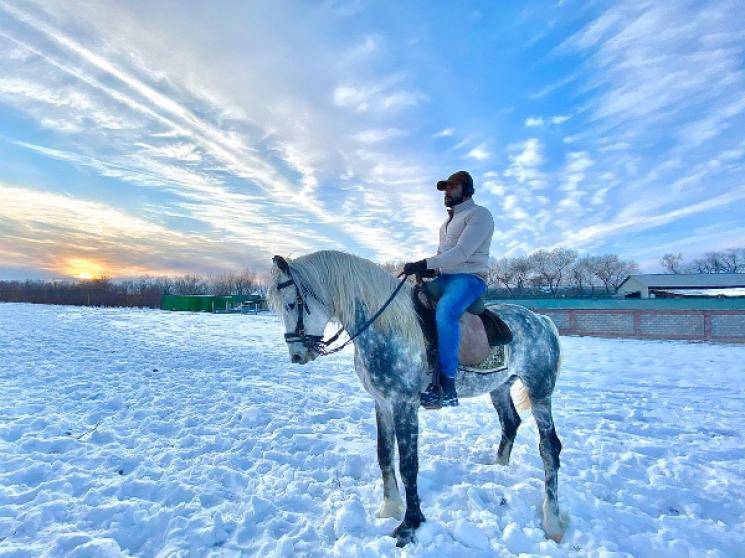 Prepping for a massive stunt sequence with the #Nomad stunt team for #AgniSiragugal in the foothills of #Almaty with the crew.. Really a tiresome and tedious work in -9 degrees!! 🥶💪 @NaveenFilmmaker @vijayantony @TSivaAmma #lastlegofshoot pic.twitter.com/2mYvTo5CXX