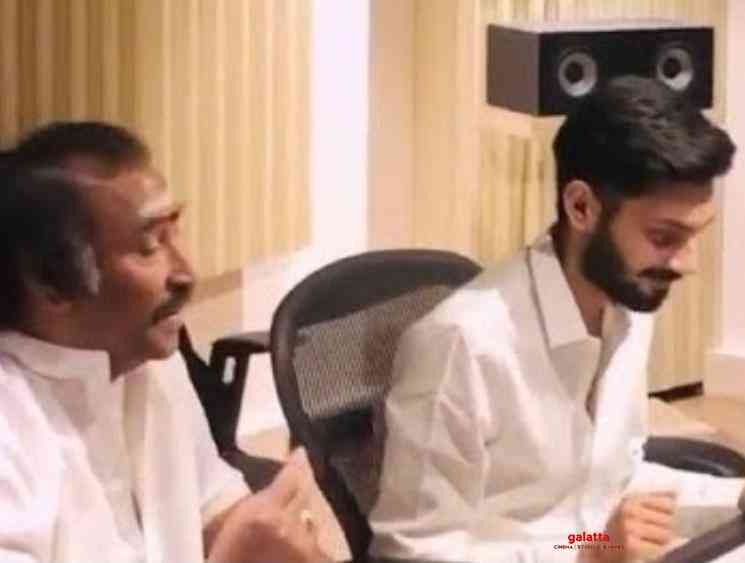 One of the most exciting films in recent times, ‘Superstar’ Rajinikanth’s Darbar under director A. R. Murugadoss hit screens worldwide on January 9 as a grand Pongal treat for fans. Produced by Lyca Productions, the mass masala action cop entertainer features chart-buster hit songs composed by Anirudh Ravichander, who has come on board a Rajinikanth film after last year's blockbuster, Petta. 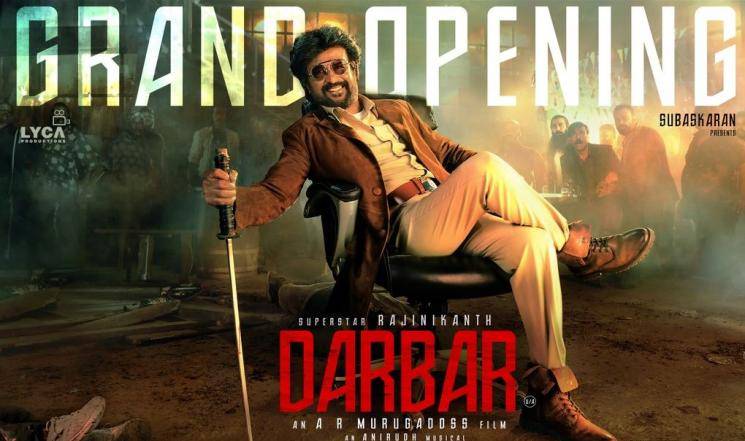 With Darbar enjoying a spectacular run at the box office, Anirudh has now taken to his social networking pages to release a couple of videos where he is seen with veteran composer 'Thenisai Thendral' Deva during the recording session of the 'Kannula Thimiru' track, which has him infusing his own mix to the classic theme from Rajinikanth's Annamalai. The videos have gone viral with fans complimenting the duo on their latest effort after they had previously collaborated for the 'Open the Tasmac' song in Sivakarthikeyan's Maan Karate in 2014. Check out the videos on Twitter below:

Darbar has Rajinikanth playing the role of a top ranking police official while actress Nivetha Thomas was seen as the iconic action superstar's daughter with their chemistry serving as one of the top highlights in the film. Nayanthara is seen opposite Rajinikanth for the fourth time after their previous collaborations in Chandramukhi, Kuselan and Sivaji while the film’s antagonist, Bollywood actor Suniel Shetty, plays a gangster and is joined by Prateik Babbar as his son with Yogi Babu taking care of the comedy portions. 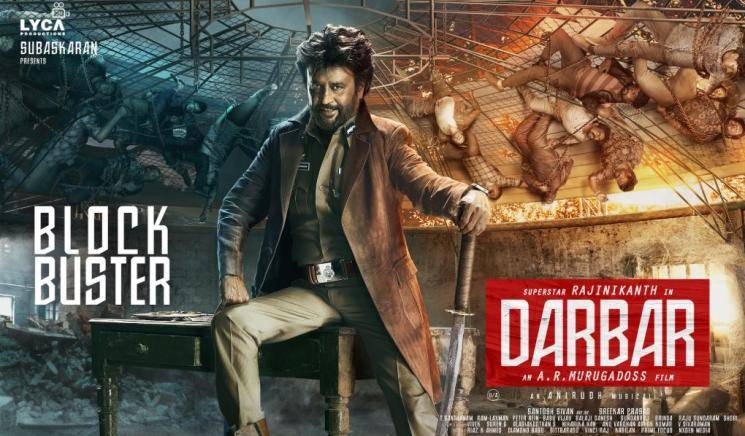 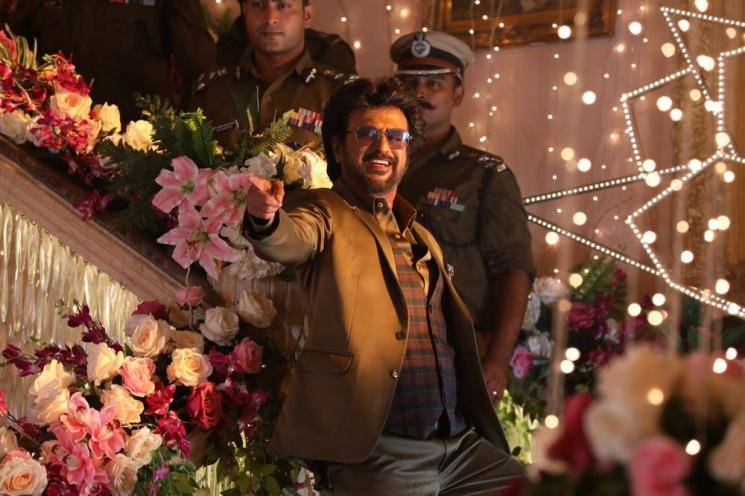 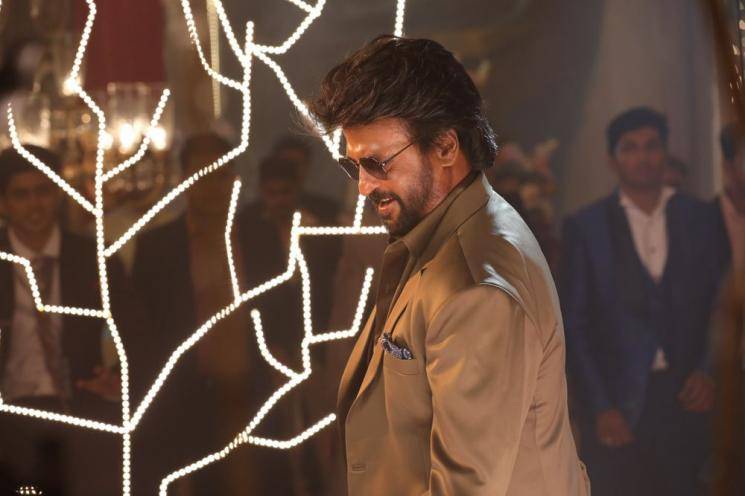