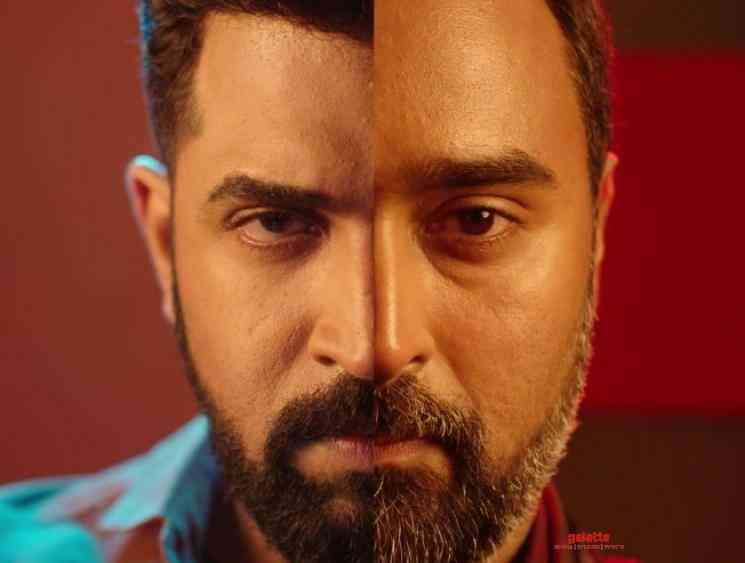 Director Karthick Naren left Tamil cinema fans stunned with his directorial debut, Dhuruvangal Pathinaaru, released in 2016 when the young filmmaker was only 23 years in age. D16 went on to become a massive commercial and critical success with the filmmaker then going to make Naragaasooran, which is expected to come out in theatres in March. Karthick Naren had also kicked off work on his third directorial, Mafia: Chapter 1, last year, with Arun Vijay and Priya Bhavani Shankar in the lead roles and Prasanna playing the antagonist. Now, Lyca Productions has officially announced that Mafia will be hitting screens on February 21 and will be coming alongside Prabhu Deva's action cop drama, Pon Manickavel.

Mafia: Chapter 1 instantly generated quite a lot of excitement as well as curiosity among fans when the project was announced with the curiosity shooting up after the makers released two action-packed teasers, with the first visuals of Arun Vijay and Prasanna playing mind games with each other leaving many intrigued regarding the film's plot. The film has a promising technical team among whom are composer Jakes Bejoy, cinematographer Gokul Benoy, editor Sreejith Sarang, art director Siva Sankar, stunt choreographer Don Ashok, lyricist Vivek and Executive Producer Sundarraj.