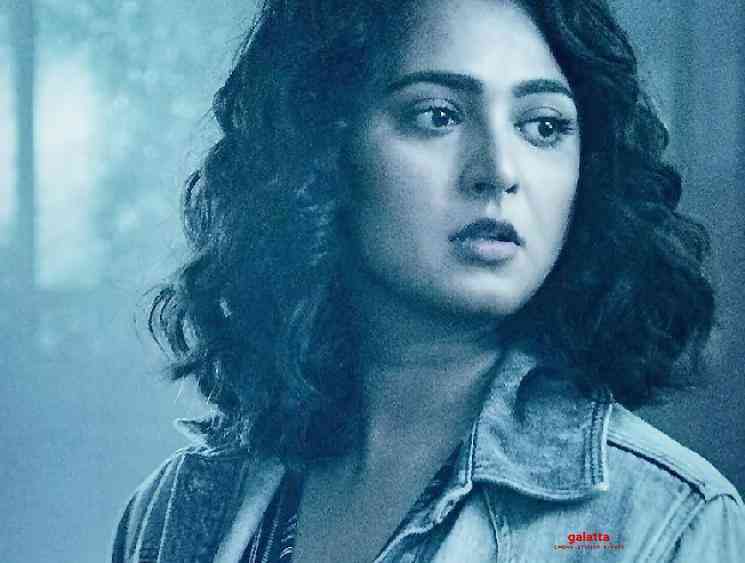 Recently, rumours were rife that Anushka - Madhavan starrer Nishabdham (Silence in Tamil) might directly release on OTT platform, but sooner, the film's producer clarified the rumour saying that theatrical release is their topmost priority and would wait for the situation to get better. Following that, it has now been officially revealed that the film has been certified with an U/A certificate. The makers shared the news last night and by getting the censor done, it has been reconfirmed once again that Nishabdham will have a theatrical release for sure.

Director Hemant Madhukar, while sharing this update, revealed that the censor committee members advised the makers to go for a theatrical release, at first, for its production value and the experience. This news has come as a delight for the fans of Anushka who are expressing their happiness on social media. Nishabdham/Silence is produced by Kona Venkat under the banner of Kona Film Corporation, in association with People Media Factory.

Apart from Maddy and Anushka, this supernatural thriller also features Anjali, Shalini Pandey and Kill Bill fame Michael Madsen in important roles. The film is expected to release as soon as the theatres reopen after the lockdown. We will have to wait for a few more months to get more clarity on the reopening of theatres. Check out Hemant Madhukar’s tweet below:

Both our films #nishabdham Telugu and #silence given U/A censor certificate and I am overwhelmed by the response of the #cencorboard panel members and my sincere thanks to them for there advice to release the film first in theatre 🙏 pic.twitter.com/bIZTOvjY7q 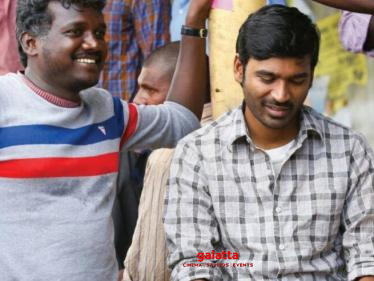 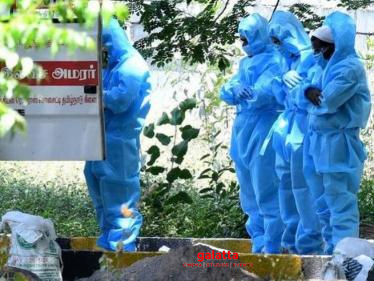