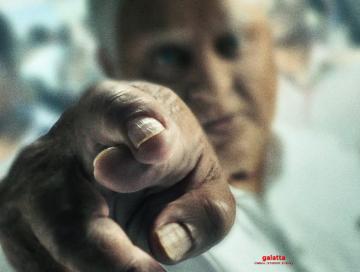 A massive film in the making, Kamal Haasan and director Shankar are joining hands once again after 23 years for their upcoming biggie, Indian 2, the sequel to their 1996 blockbuster, Indian. Being planned for an April 14, 2021 release, the high profile project finally rolled into full-fledged production sometime back under the Lyca Productions banner and includes music by Anirudh Ravichander. With filming taking place at a brisk pace now in Rajahmundry, Andhra Pradesh, there have been reports stating National Award winner and Bollywood actor, Anil Kapoor, has been cast in Indian 2 in a pivotal role. That said, a picture of their meeting is now doing the rounds online and the reason for their coming together is speculated to be for a promotional event. However, no official statement has been yet made from the makers and it remains to be seen if there is more to the meeting between Shankar and Anil Kapoor. Fans will know the two had worked in Nayak: The Real Hero, the sequel to the 1999 hit, Mudhalvan, and Anil Kapoor has since established himself to be a credible performer over his four decade old year career in India, while also becoming a notable name among the audiences in the US after delivering a pathbreaking performance in the Academy Award-winning global blockbuster, Slumdog Millionaire, in 2008. Since then, he has worked alongside Tom Cruise in Mission: Impossible - Ghost Protocol followed by a starring role in the American action drama series, 24. Check out the viral picture of Anil Kapoor and Shankar below: 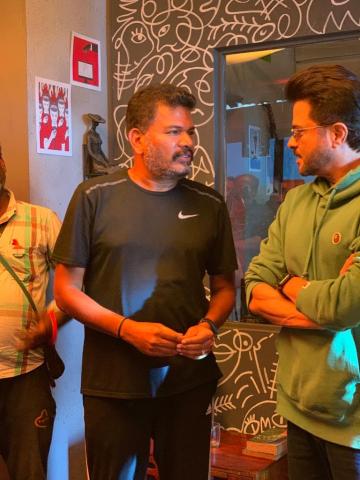