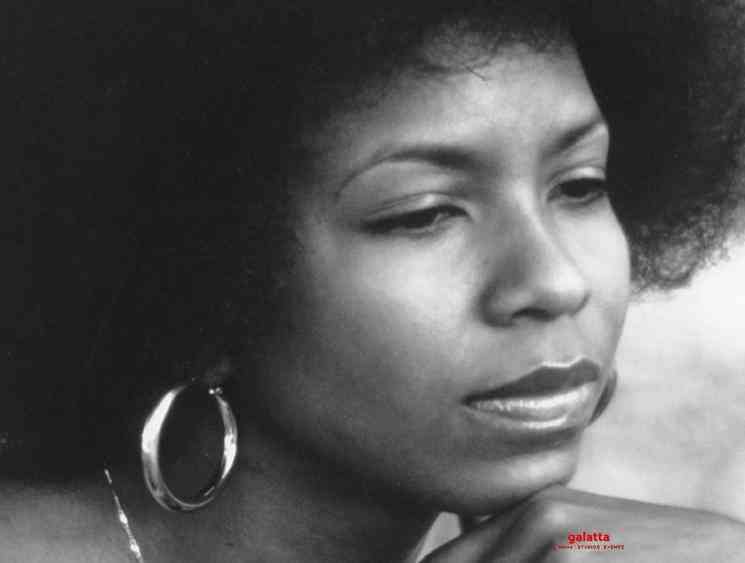 Veteran American singer and songwriter Betty Wright dies at the age of 61. The cause of death was not revealed by her relatives till now. Born as Bessie Regina Norris, people know her by her stage name Betty Wright. She was an American soul and R&B singer, songwriter and background vocalist, who rose to fame in the 1970s with hits such as "Clean Up Woman" and "Tonight is the Night". She was also prominent in regard to the use of whistle register.

Born in Miami, Florida as Bessie Regina Norris on December 21, 1953, Wright was the youngest of seven children of Rosa Akins Braddy-Wright and her second husband, McArthur Norris. Wright began her professional career at the age of two when her siblings formed the gospel group, the Echoes of Joy. It was confirmed by Wright’s family that she died on May 10, 2020 in Miami. Just two days earlier, fellow singer Chaka Khan had made a plea on Twitter saying, "Calling all my #PrayWarriors. My beloved sister, Betty Wright @MsBettyWright, is now in need of all your prayers." We express our deepest condolences to the family of the departed. 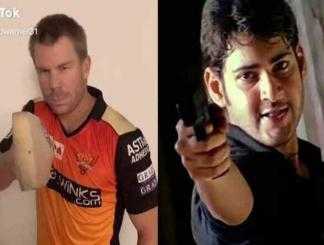 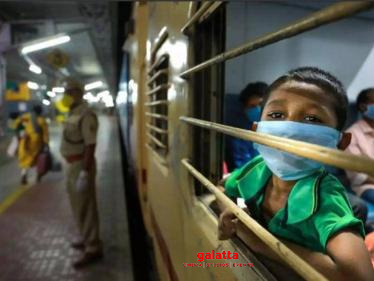 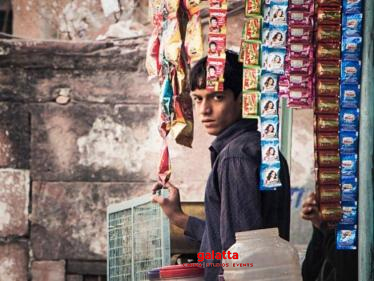 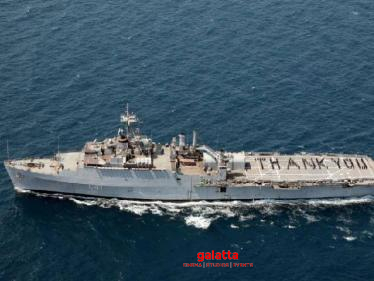 698 Indians arrive at Kochi from Maldives on Navy's INS Jalashwa! 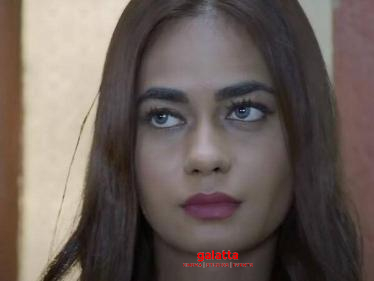