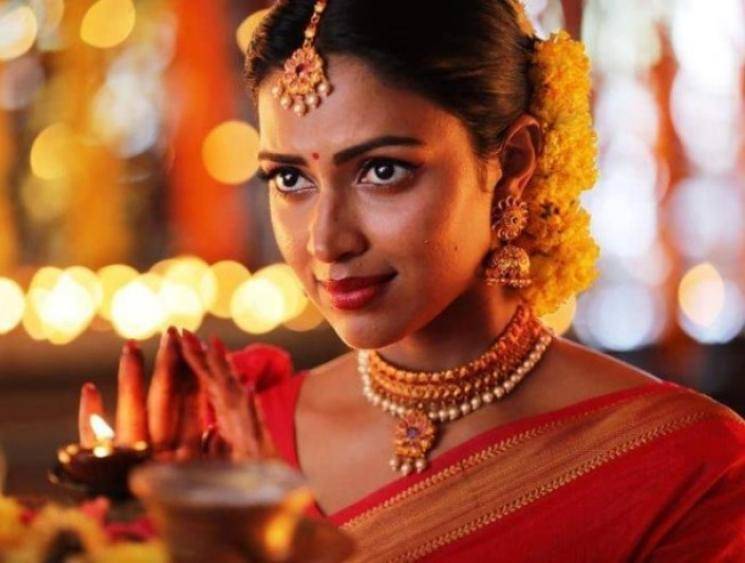 One of the most popular actresses in South India, Amala Paul broke into Tamil cinema with Mynaa in 2009 and has gone on to star in several blockbusters alongside top-ranking superstars. Seen last in Aadai, the actress next awaits the release of her upcoming action thriller film, Adho Andha Paravai Pola, hitting screens on February 14. Having said that, reports have now surfaced stating Amala Paul is being eyed to play the role of the late Bollywood actress Parveen Babi in her biopic, which will be produced jointly by reputed Hindi filmmaker Mahesh Bhatt and Jio Studios. 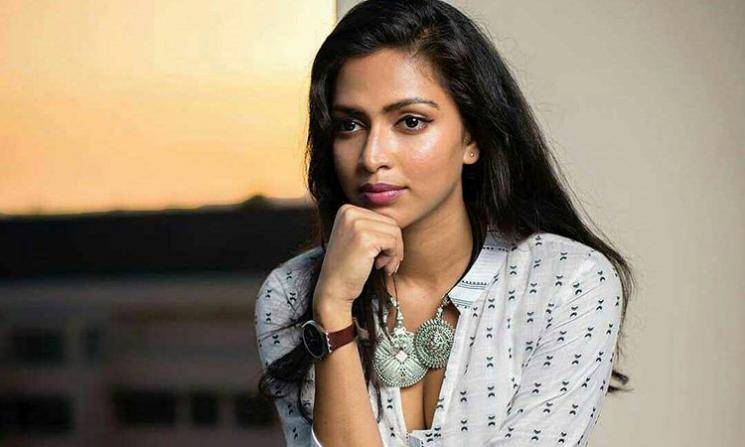 As of now, it is being stated the biopic will be in a web series format that will shed light on the relationship between Parveen Babi and Mahesh Bhatt, who was a struggling filmmaker when she was already a superstar in Indian cinema. Parveen Babi was regarded as one of the most glamorous actresses back in the day and went on to star in over 50 Hindi films including appearing opposite Amitabh Bachchan in 12 ventures while also being credited as the first Indian to appear on the cover of the prestigious Time magazine. 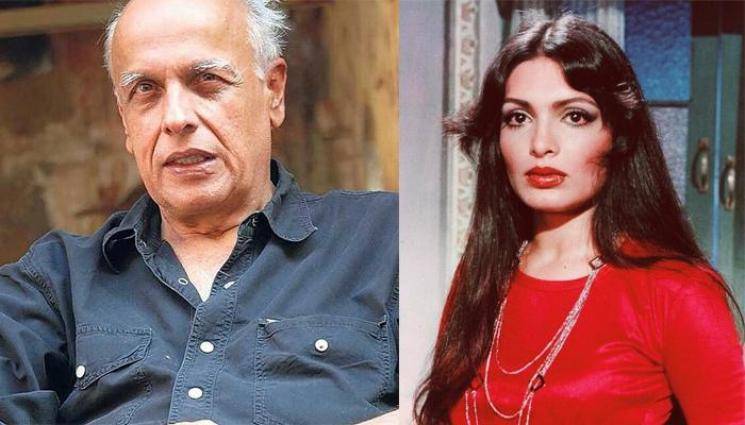 Apparently, Mahesh Bhatt is said to have been mighty impressed with Amala Paul's performance in last year's Aadai after which he felt she'd be the right person to portray Parveen Babi. Although not much is known about the web series at this point, it is believed an official announcement regarding the same will be made soon. Amala Paul incidentally is also starring in the Telugu version of the smash hit Hindi anthology film, Lust Stories, while serving as a producer on the upcoming Tamil film, Cadaver, and also is the female lead in the Prithviraj starrer, Aadujeevitham, in Malayalam.