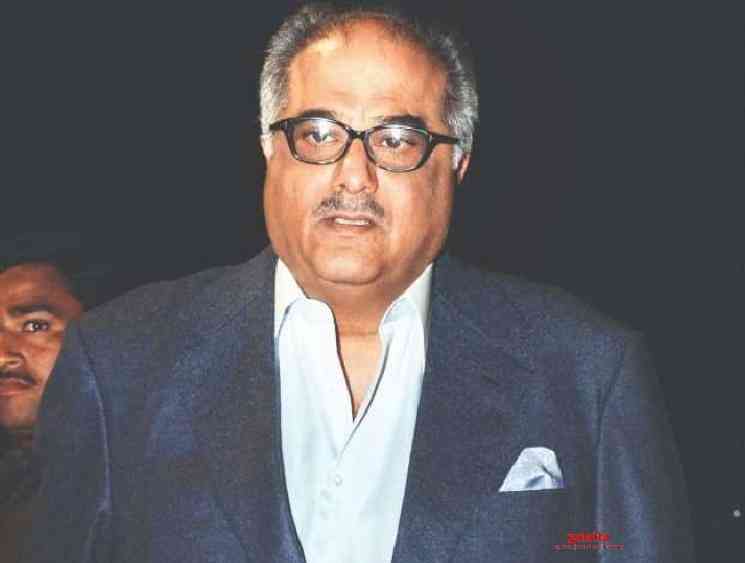 Ajay Devgn’s next outing as an actor will be Maidaan, which made it to the headlines recently for the change in female lead character. Priyamani was speculated to play Ajay Devgn’s love interest, replacing Keerthy Suresh who was initially signed as the female lead. The news has now become official through a new announcement. The makers have released a new poster that carries the release date of the film. The poster looks classy, showing great promise and going by the looks of it, Maidaan has the potential to become an important film in Indian cinema’s history.

Directed by Amit Sharma of Badhaai Ho fame, the film is scheduled to hit the screens on November 27, 2020. The team has also revealed that the teaser of the film will be unveiled very soon. Produced by Boney Kapoor’s Bayview Projects LLP, Maidaan’s star cast is also said to have Gajraj Rao and Boman Irani in important roles. Maidaan is based on the life story of Syed Abdul Rahim, former Indian football team’s player and later, a coach. 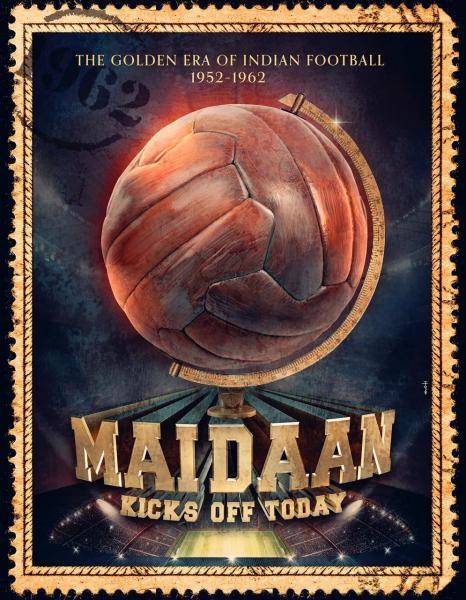 Syed is regarded as the architect of Modern Indian Football and in his tenure as a coach (1952 - 1962) was considered to be the golden era of Indian football. The film’s story and screenplay has been together by Amit Sharma, Ritesh Shah and Saiwyn Quadras, while Sanu Varghese and Amit Trivedi have been signed to take care of the cinematography and music departments respectively. An interesting project on cards! Get set!