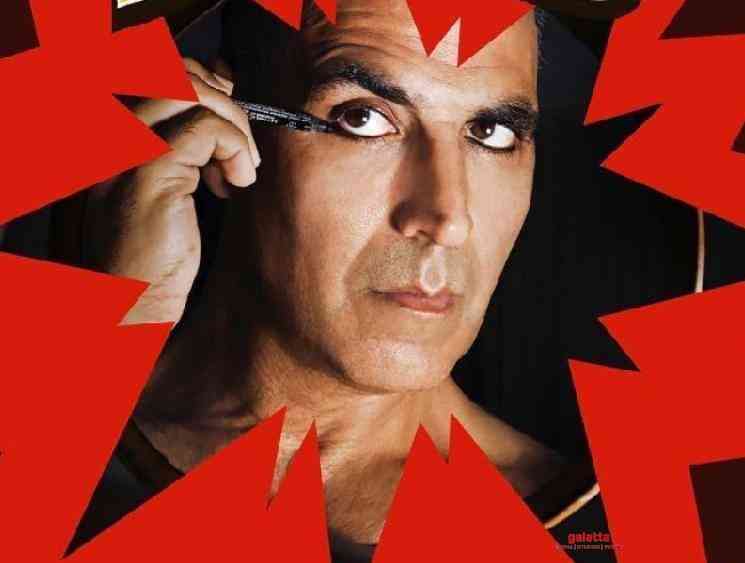 The Hindi remake of Raghava Lawrence’s blockbuster hit, Kanchana, is being remade in Hindi as Laxmmi Bomb, starring Akshay Kumar and Kiara Advani in the lead roles. The film is directed by Raghava Lawrence, marking his directorial debut in Hindi cinema. This horror-comedy, which was initially scheduled to hit the screens towards the end of May, has now been postponed indefinitely due to the Coronavirus pandemic situation. Meanwhile, some interesting updates about the film are now doing the rounds on social media.

According to popular trade analyst, Taran Adarsh, Laxmmi Bomb’s filming has been completed and the makers have a few post production works to be done. The makers have to complete the dubbing, background score and VFX related works and that are expected to be resumed once the situation gets better. Produced by Cape of Good Films, in association with Tushar Entertainment House, Laxmmi Bomb has cinematography by Vedalam and Viswasam fame Vetri and music by Manj Musik and Tanishk Bagchi.

On the acting front, Raghava Lawrence recently announced that he’d be playing the lead role in Chandramukhi 2, directed by P Vasu and produced by Sun Pictures. Lawrence will also be doing a film for producer S Kathiresan of Five Star Creations. 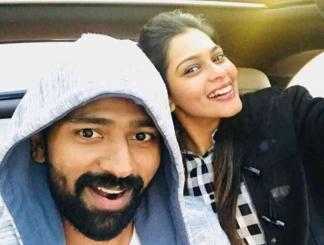 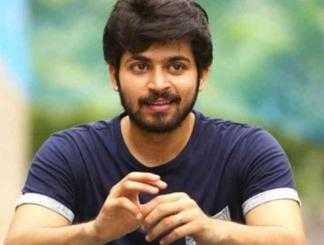 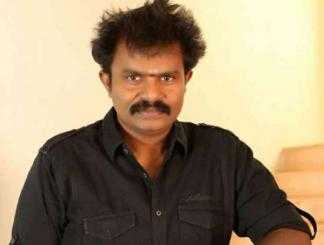 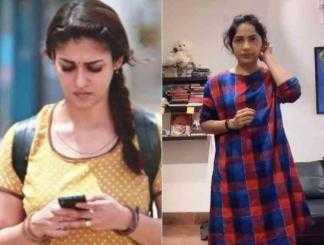 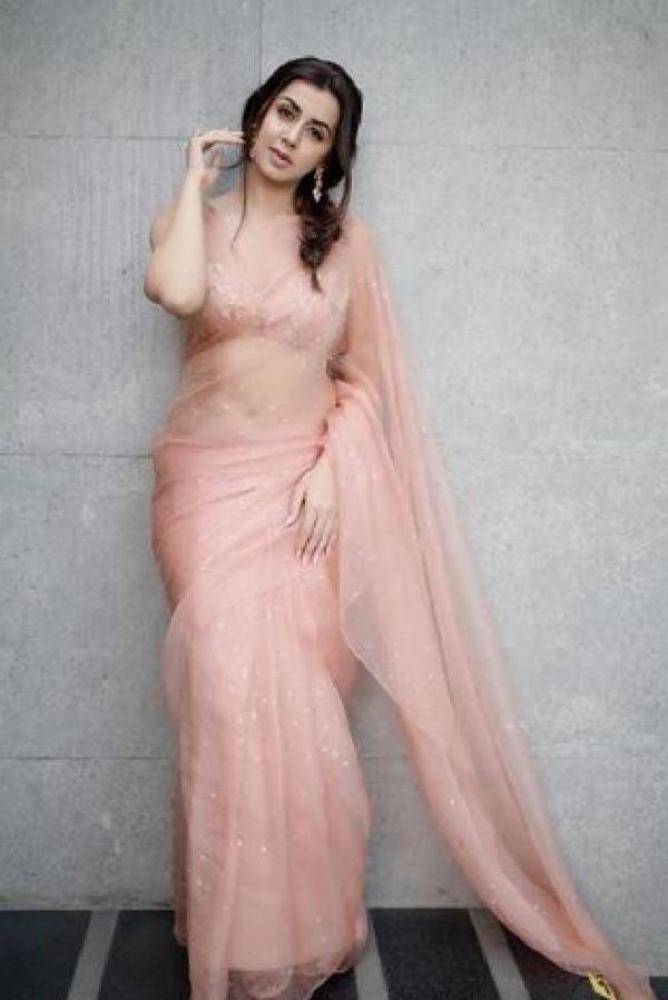 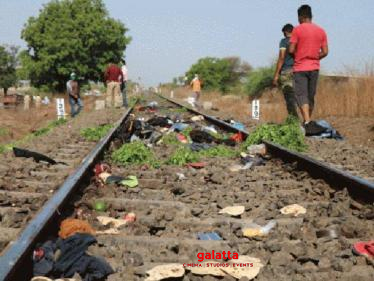 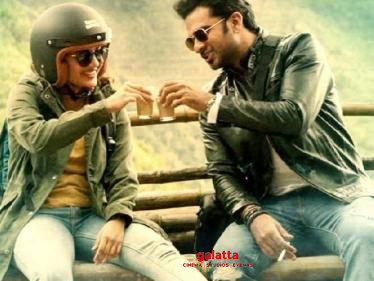 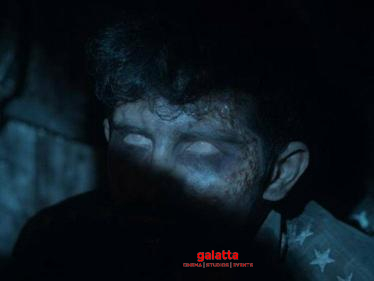 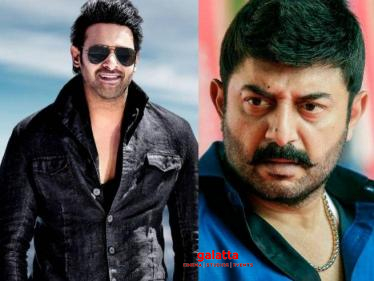