The Khiladi - Akshay Kumar debuted in 1991 and is now in the 30th year of his career! He is currently one of the most sought after and reliable actors in Bollywood, delivering hit after hit! He could even be called the man with the "Midas Touch" and has a huge line-up of movies in the pipeline! Earlier today, it came to light that Akshay Kumar had acceded to Aamir Khan's request and moved the release of his movie Bachchan Pandey, to give Aamir's Laal Singh Chaddha, a solo release for this year's Christmas! Originally, both movies were scheduled to hit the screens on December 25th! 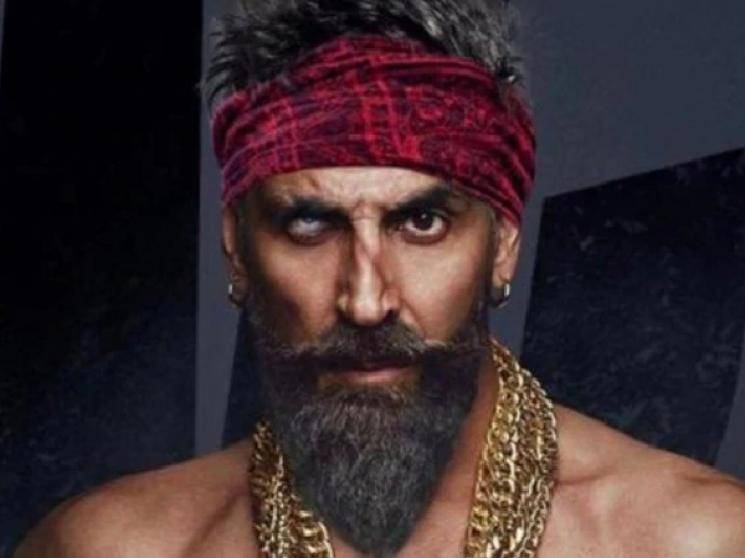 Aamir Khan took to his Twitter account to thank Akshay Kumar and Bachchan Pandey's makers for agreeing to give his Laal Singh Chaddha, a solo release for Christmas! Akki graciously responded to Aamir's post and mentioned "We are all friends here". With this reply, he had also announced that Bachchan Pandey would now be releasing on January 22, 2021, which had originally been earmarked for the release of Bell Bottom! This lead to a lot of memes coming out about how Akshay Kumar would one day have a couple of his own movies clashing at the Box Office! 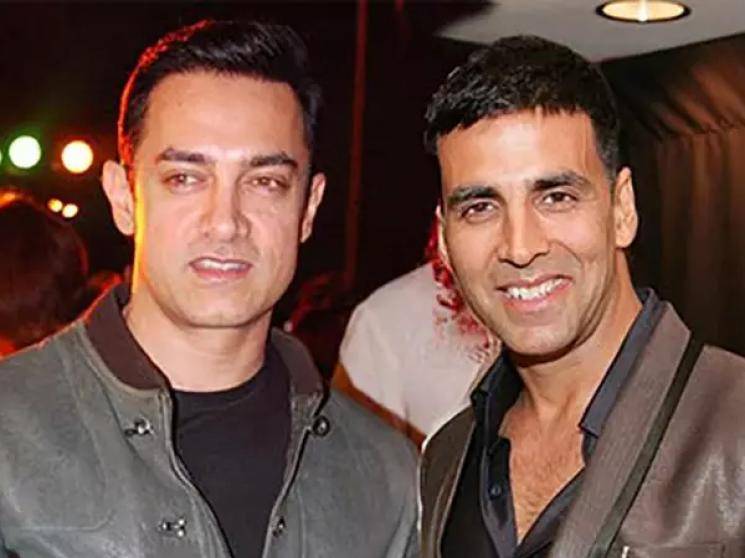 In a new tweet, Akshay Kumar mentioned that he was aware of such memes but revealed that January 22nd, 2021, would not be the day that his movies clashed at the Box Office! With this news, he also revealed that his spy thriller Bell Bottom would now be hitting the screens on April 2nd, 2021! Many of Akshay Kumar's fans have been praising him for giving up his release date for Aamir Khan and have hailed the new look of Bachchan Pandey, he released today! Akshay Kumar has Sooryavanshi nearing the end of post-production and awaiting release! His movies Laxmmi Bomb and Prithviraj are in various stages of production! 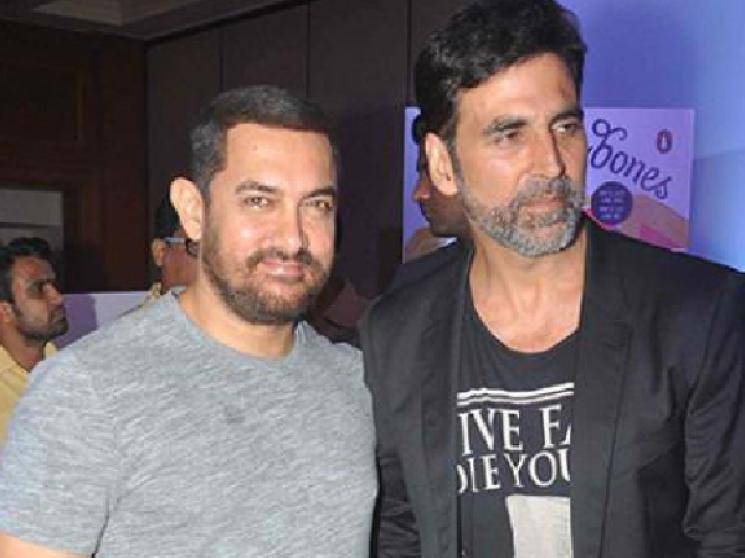