Aamir Khan's Laal Singh Chaddha was announced last year to be coming out as grand 2020 release. An official remake of the blockbuster 1994 Hollywood film, Forrest Gump, starring Tom Hanks, the film was announced to be coming out in theatres as a Christmas release later this year. The upcoming Hindi film being directed by Secret Superstar fame Advait Chandan featuring music by Pritam also includes Kareena Kapoor and Vijay Sethupathi in major supporting roles and is a joint collaboration between Aamir Khan Productions and Viacom18 Motion Pictures. 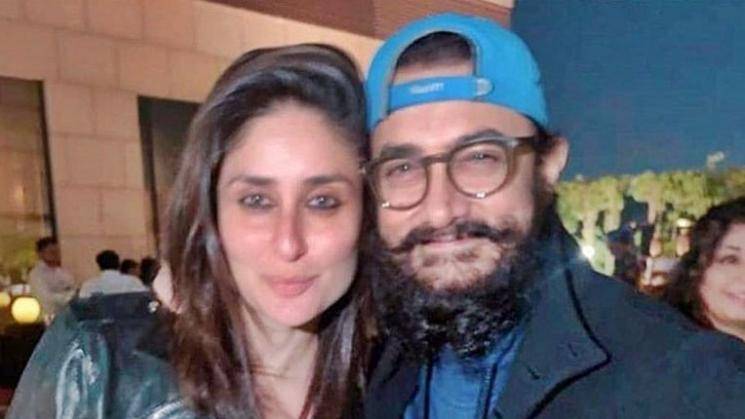 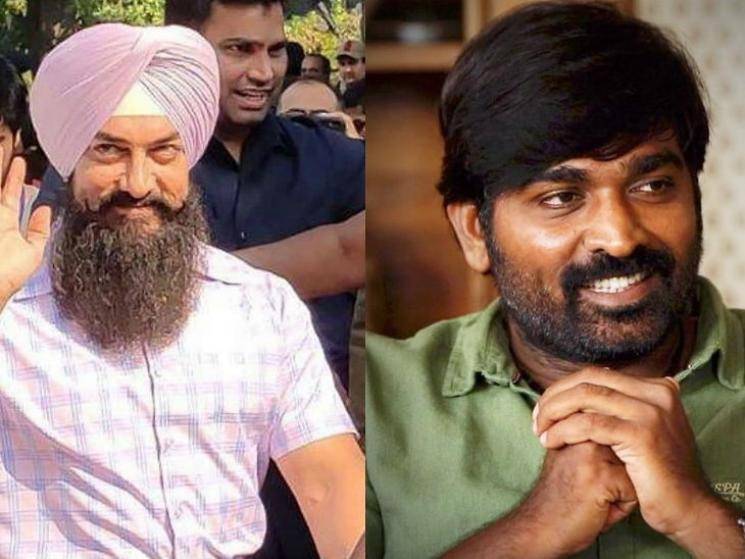 That said, Aamir Khan had earlier today revealed that his Laal Singh Chaddha will be avoiding a box office clash with yet another Bollywood biggie, Bachchan Pandey. Aamir Khan had revealed that Bachchan Pandey's lead, Akshay Kumar and producer Sajid Nadiadwala had obliged to his request for moving their film's release to a later date and thanked them for their gesture. Check out the tweet below:

Sometimes all it takes is one conversation. Thank you to my friends @akshaykumar & Sajid Nadiadwala for their warm gesture of moving the release date of their film Bachchan Pandey at my request. I wish them the very best for their film. Looking forward to it.
Love.
a

In that light, Akshay Kumar's Bachchan Pandey being directed by Farhad Samji under the Nadiadwala Grandson Entertainment banner, initially revealed to be a Christmas release this year, has now been announced to be coming out in theatres as a January 22, 2021 release along with a new poster where the superstar is seen a completely new avatar. 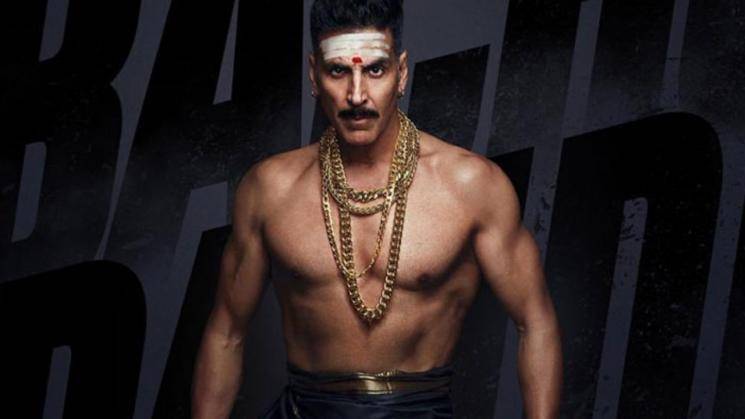 Bachchan Pandey includes Kriti Sanon playing the female lead with reports doing the rounds that the film is going to be a remake of 'Thala' Ajith's 2014 blockbuster, Veeram. Check out Akshay Kumar's announcement about Bachchan Pandey's new release date below: