Akshay Kumar announces release dates of his next six movies! 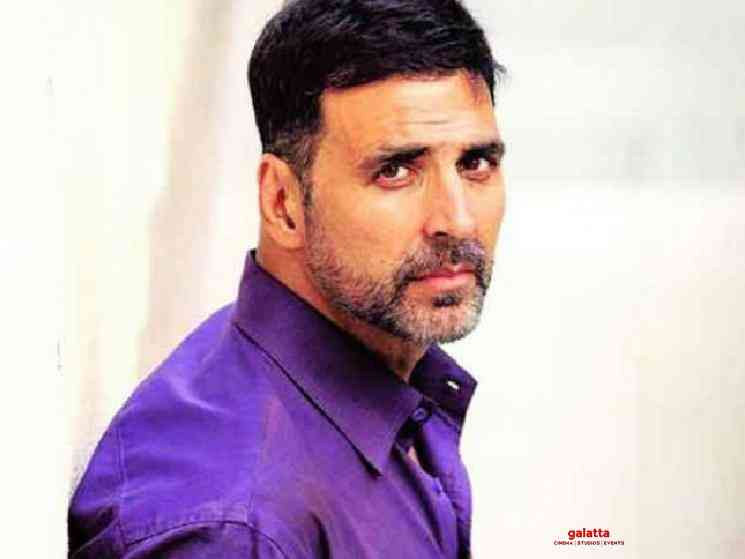 For quite some years now, the power of the Khans has been on the wane in Bollywood and this has coincided with the rise of the undisputed Khiladi - Akshay Kumar! One of the most bankable actors, Akshay Kumar has been delivering consecutive hits with each passing movie and is also considered the current King of the Bollywood Box Office! The most important aspect of his career has been the frequency of his movie releases and the consistency with which he delivers hits! Akshay Kumar has recently been in the news for his help towards giving Aamir Khan a solo release for this year's Christmas. Now, we have yet another interesting observation on Akki! 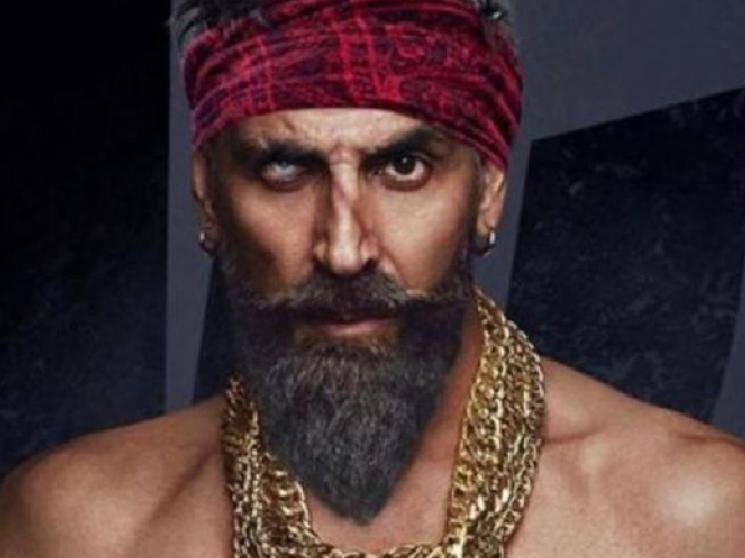 Earlier today, it was announced that Akshay Kumar would be coming together with Sara Ali Khan and Raanjhanaa star Dhanush for an Aanand L Rai directorial, titled Atrangi Re. Along with this movie's announcement, its release date was also revealed to be February 12th, 2021! With the announcement of this movie's release date, we now know the release dates of Akshay Kumar's next six releases! This comes as an unprecedented first for any star, in any industry, across not just India but the whole world! 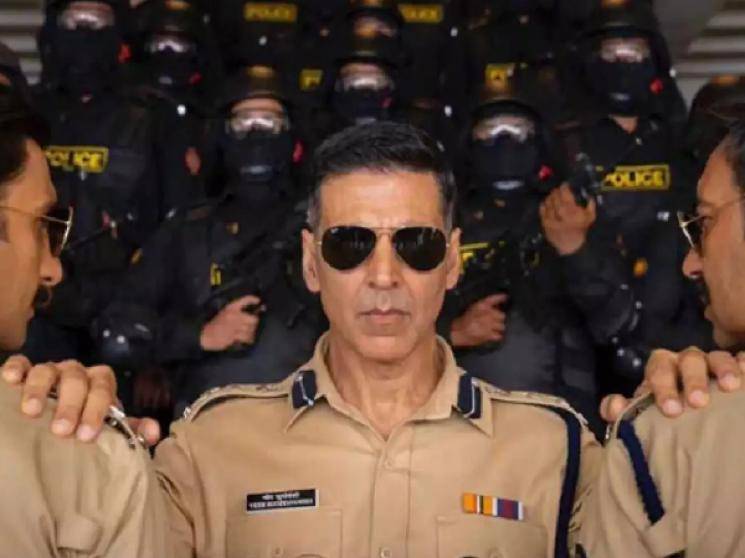 Akshay Kumar has a huge line-up of movies in various stages of production and the release dates for them all have now been announced! His immediate next release would be the Rohit Shetty directorial Sooryavanshi, which will see Akshay coming together with Ranveer Singh and Ajay Devgn. This movie is set to release on the 27th of March, 2020. Akshay's next release would be Laxmmi Bomb, which is slated to hit the screens on 22nd May, 2020! Next will be Prithviraj, releasing on 13th November, 2020! Akshay's first release of 2021 would be Bachchan Pandey, which is expected to release on January 22nd, 2021! Akshay's second release of next year would be Atrangi Re, on 12th February and the next would be Bell Bottom, which has been announced as hitting the screens on April 2nd, 2021! Way to go Akki! 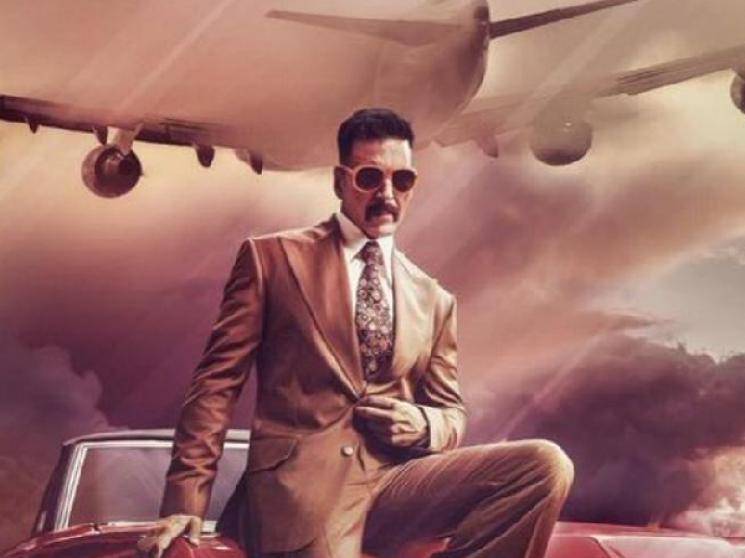 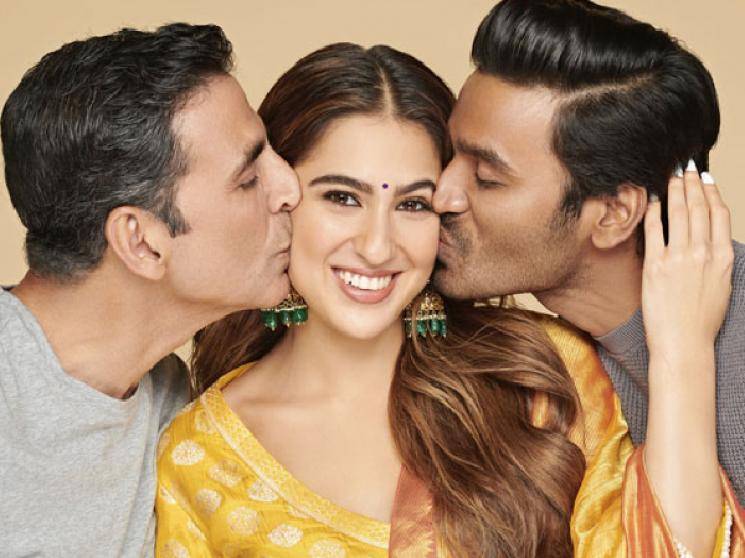