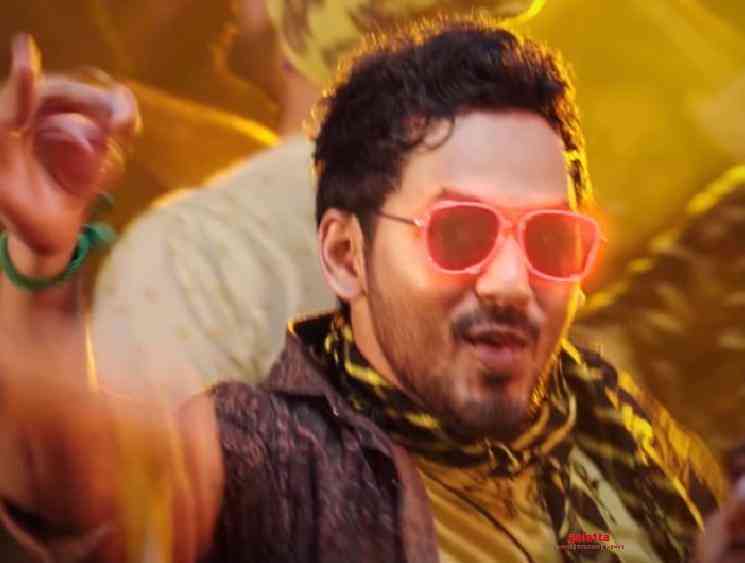 The first two singles from the film got a good reception with especially ‘Break Up Song’ turning out to be a chartbuster number that attracted the youngsters. Following that, the makers have now released the third song from the film and this one is called ‘Ajukku Gumukku’. This is an energetic number that pumps up the listener’s mood with its fast beats. The song is penned by Kabilan Vairamuthu. It looks like the song will definitely strike a chord with the audience and this seems to be another hit number from the Hiphop Tamizha duo.

The film’s theatrical trailer had a humongous reception from the fans and it was the talk of the town last week. The hilarious trailer has indeed made the audience curious and excited to watch the film in the theatres. Coming back to ‘Ajukku Gumukku’, the song has been released on the official YouTube channel of Think Music who owns the film’s audio rights. The film is scheduled to release on February 14 for Valentines Day. For now, check out the ‘Ajukku Gumukku’ song from Naan Sirithal here (below the images):