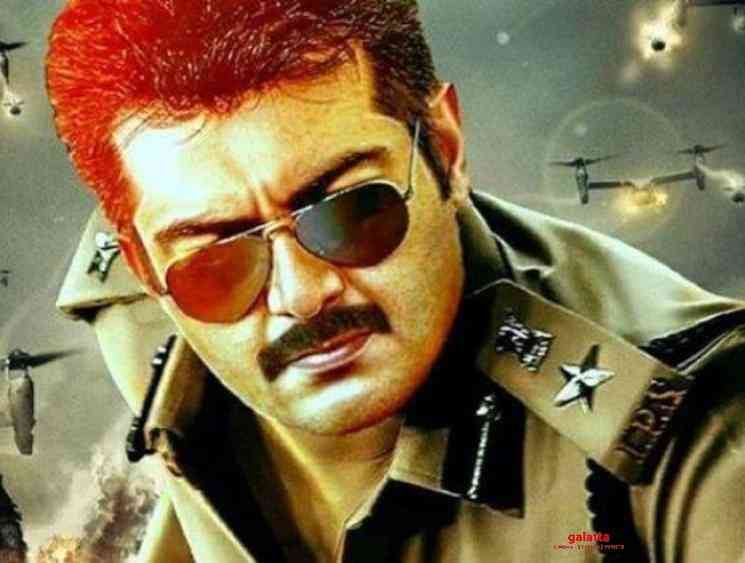 Actor Ajith Kumar's upcoming film, Valimai, being directed by H. Vinoth is a production venture of producer Boney Kapoor's Bayview Projects LLP banner and will feature music by Yuvan Shankar Raja. Announced to come out as a grand Diwali release this November, the film is going to be an action feast with Ajith playing the role of a police officer and is incidentally his first on-screen appearance donning the khakhi after Yennai Arindhaal in 2015. 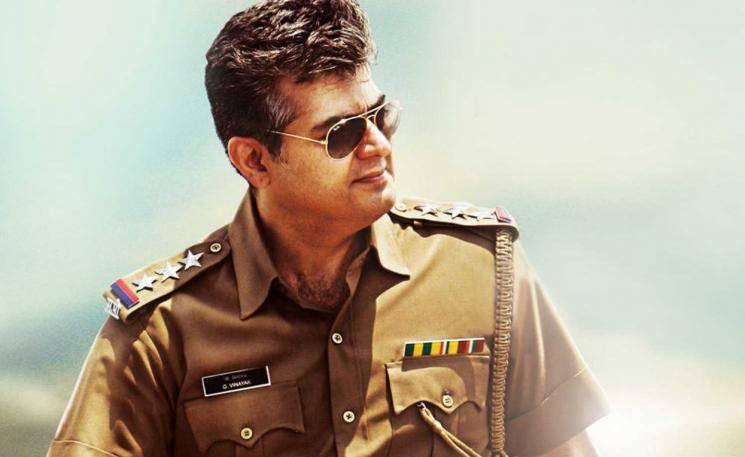 Ajith, who had suffered a few minor injuries for a bike chase stunt sequence during the recently wrapped schedule in Chennai, is currently recovering and will resume shooting once the Valimai team heads to Hyderabad for the next leg of filming. That said, comedy superstar Yogi Babu has in a television program now revealed he is a part of Valimai and is the fourth occasion he will be sharing screen space with Ajith after previous films namely Veeram, Vedalam and Viswasam. There is massive hype surrounding Valimai as the film has been described to be one that will include plenty of action catering to family audiences as well. Furthermore, post the smash box office success of Nerkonda Paarvai last year, there are tremendous expectations among fans for Ajith, H. Vinoth, Boney Kapoor and Yuvan Shankar Raja to come up with yet another memorable film. 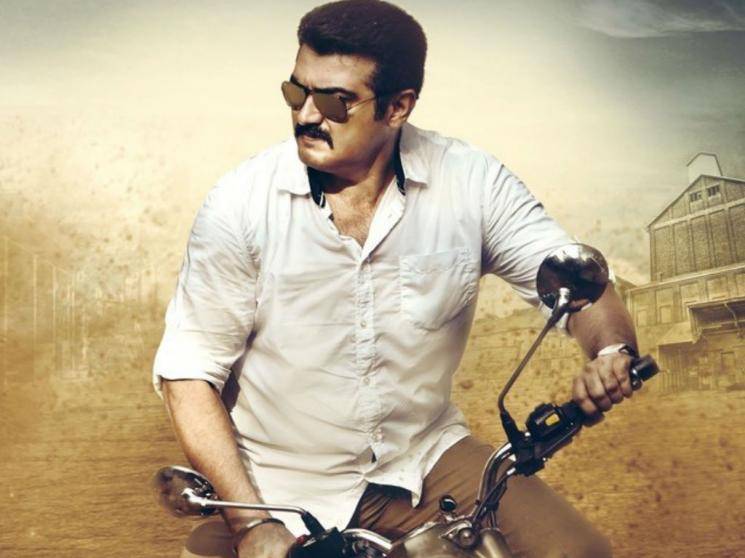 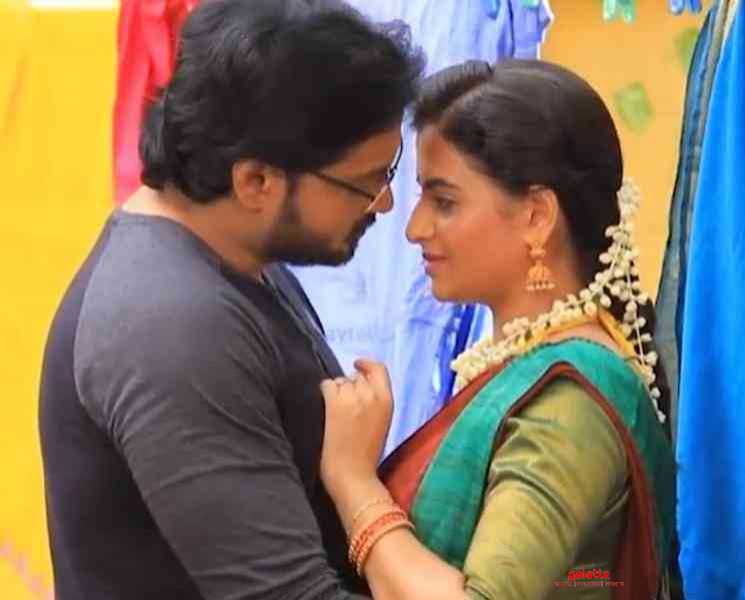 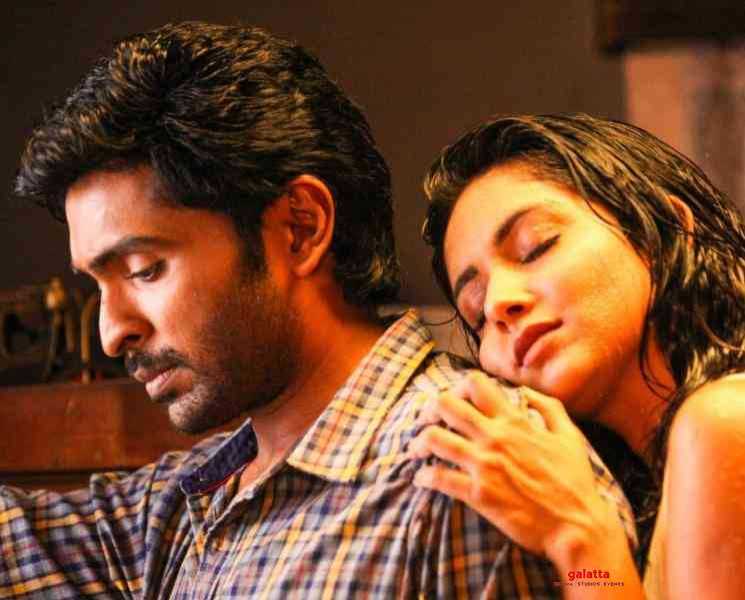 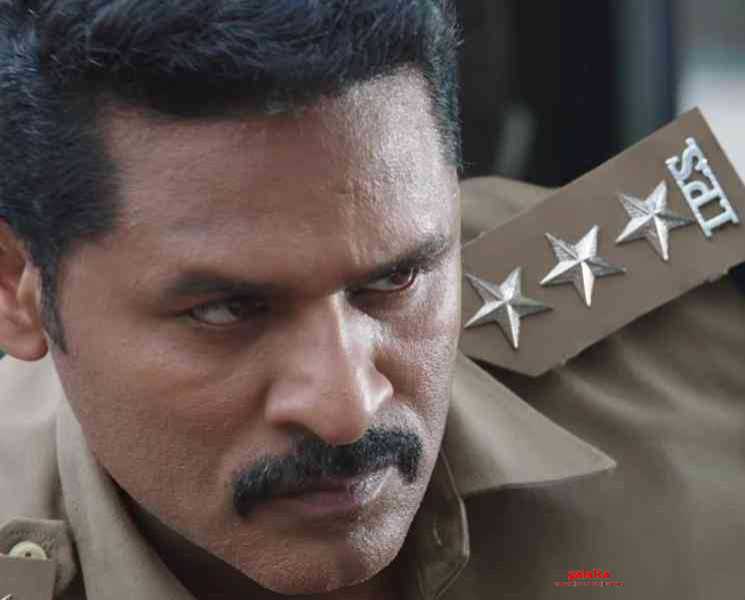 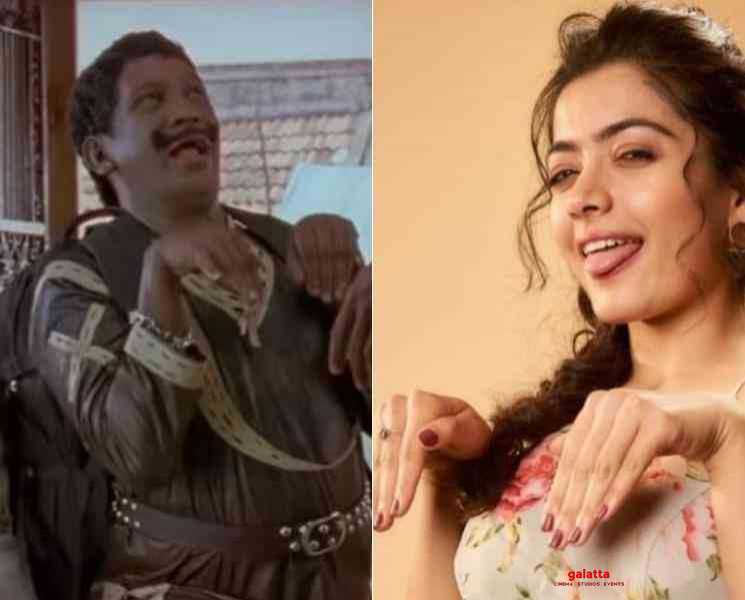 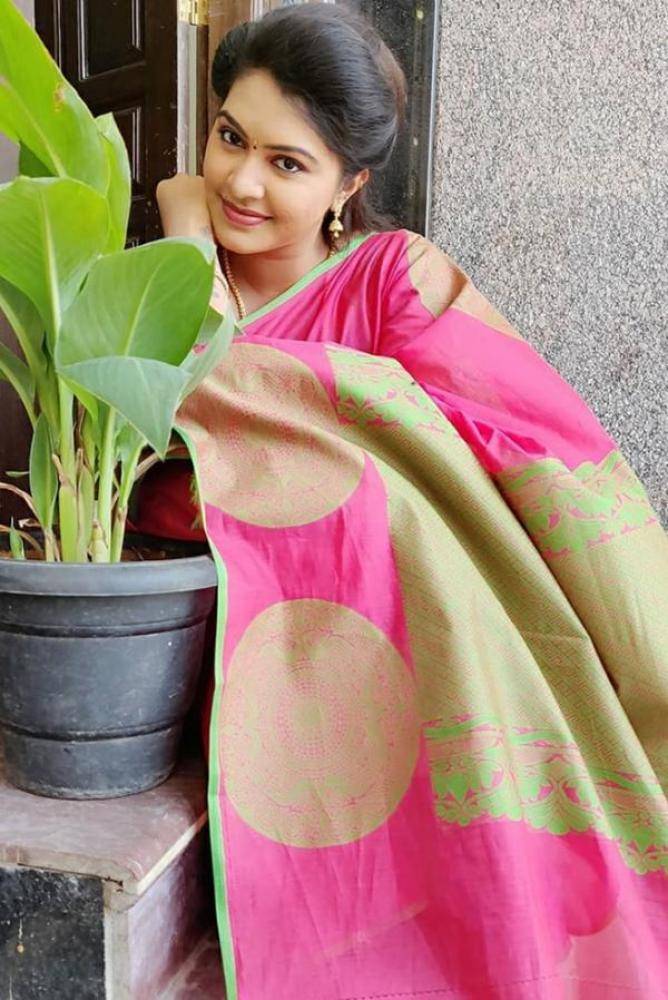 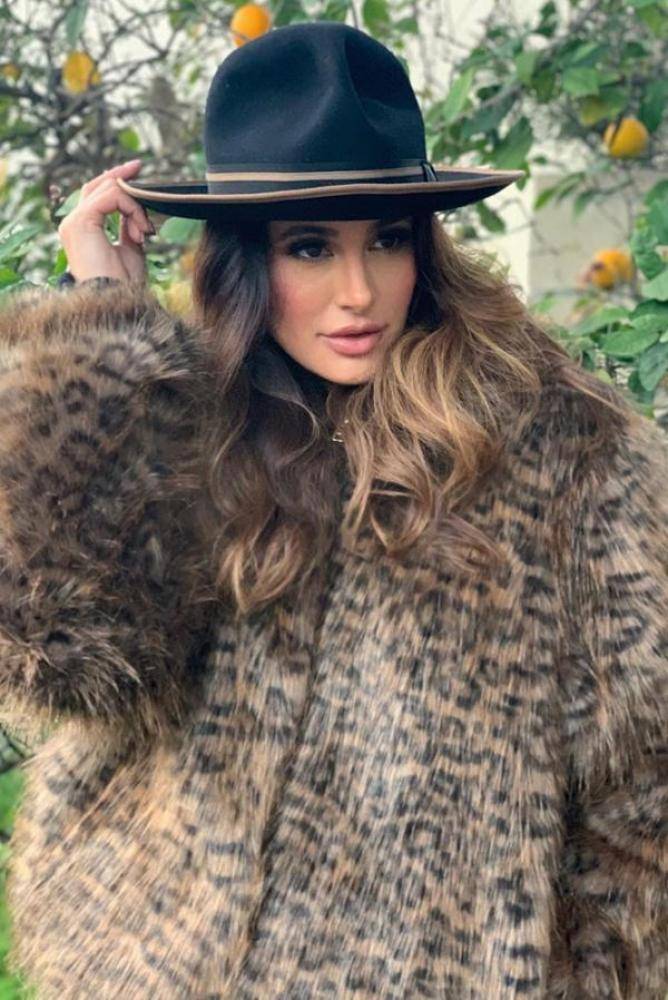 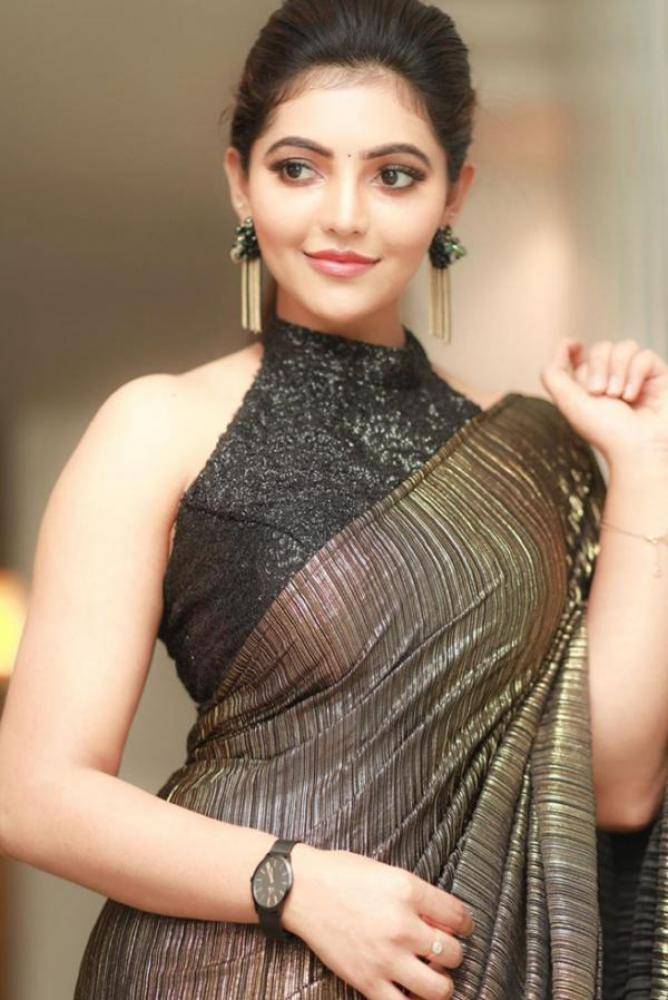 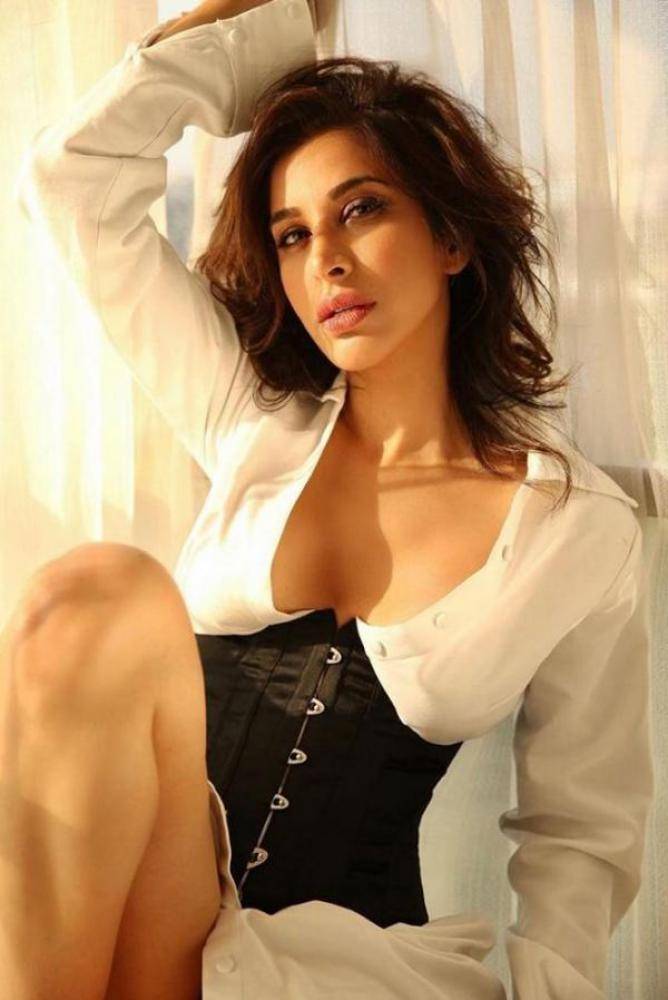 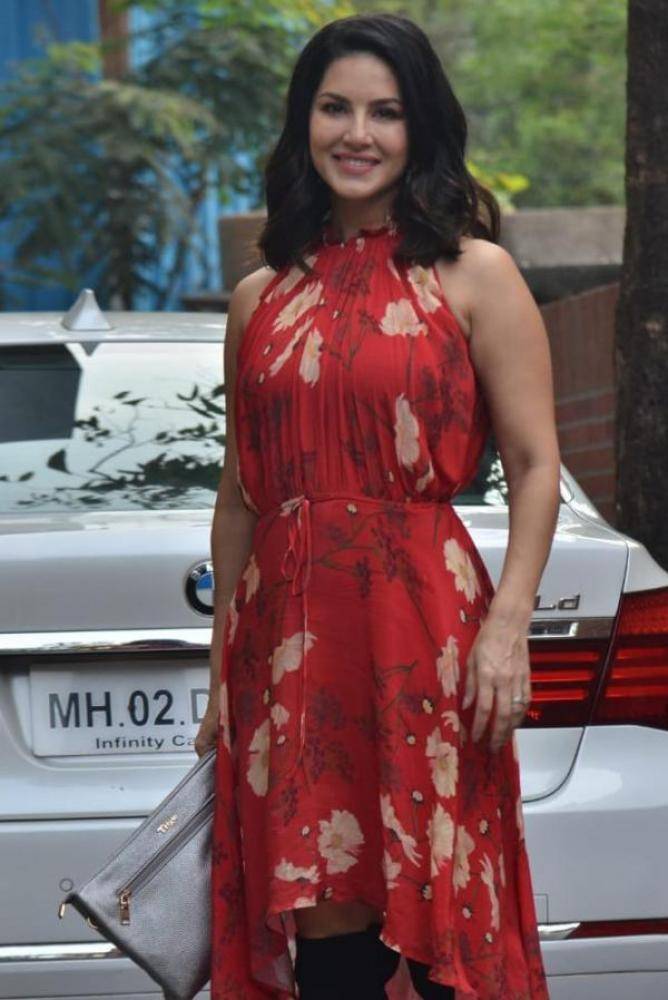 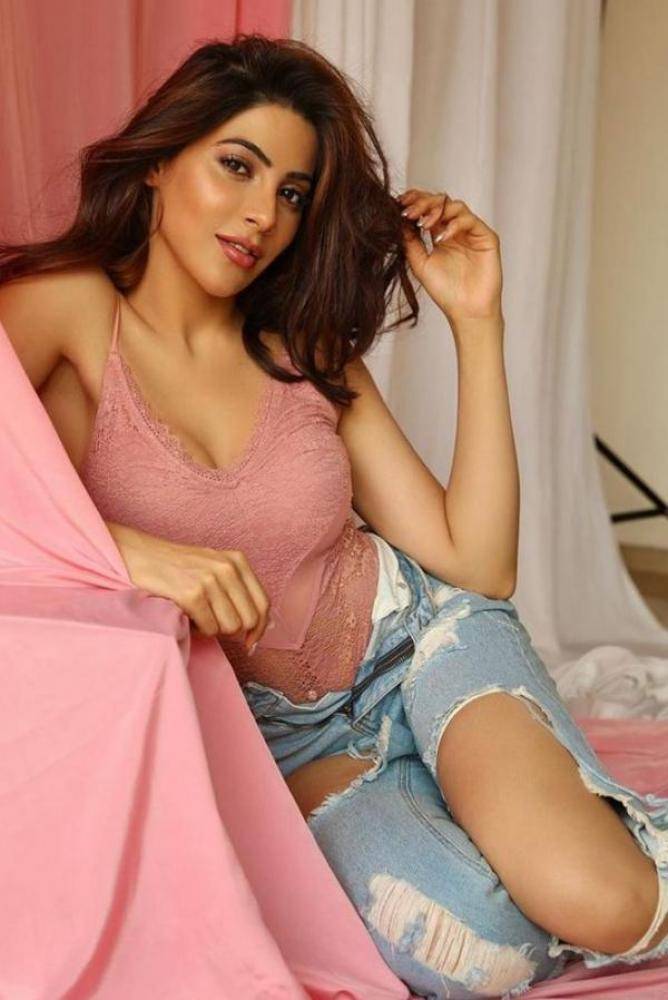 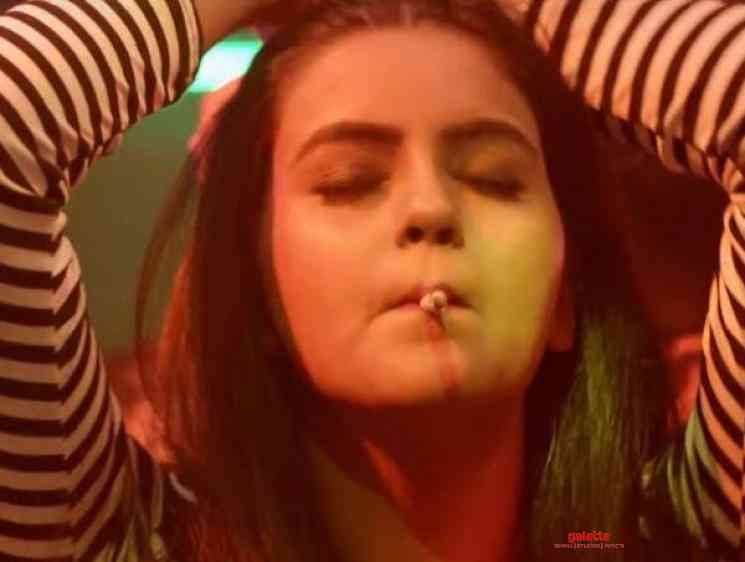 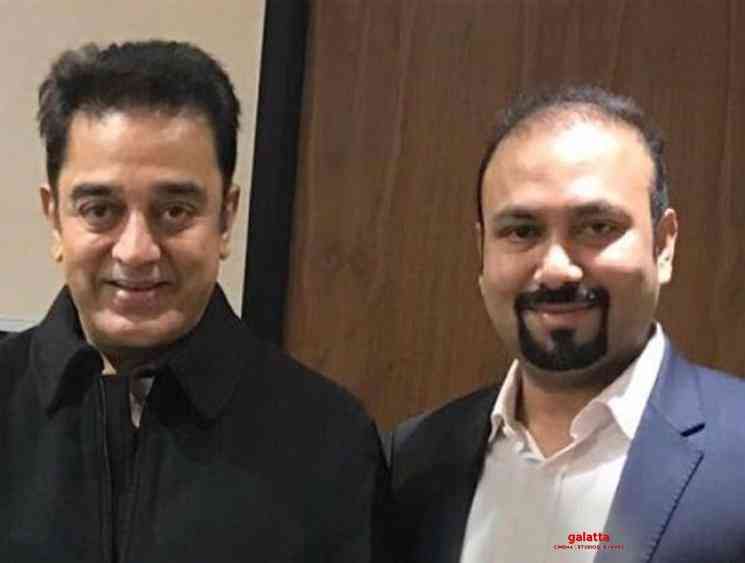 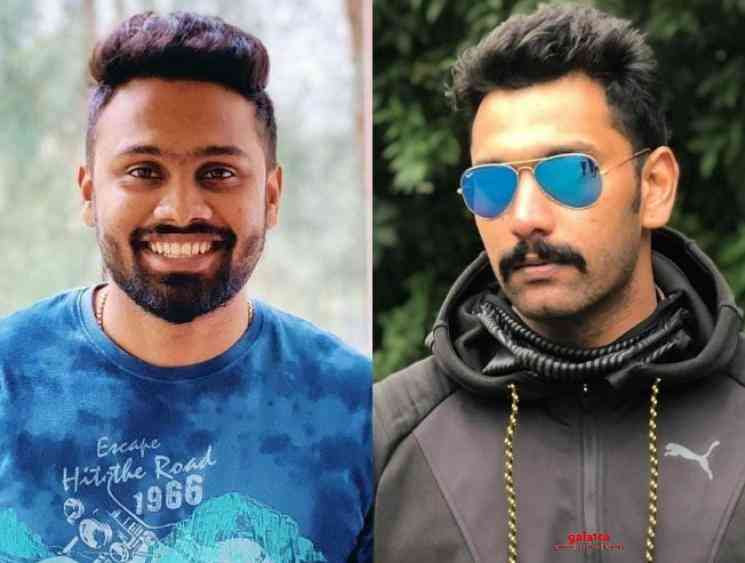 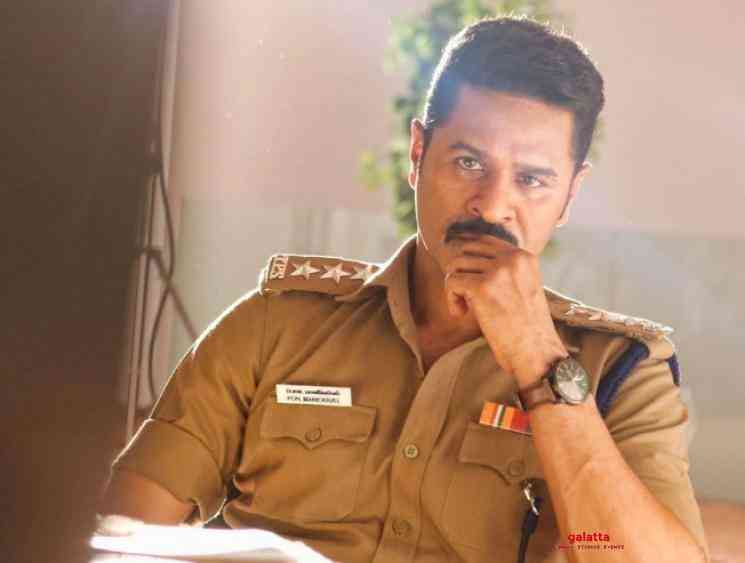