Ajay Gnanamuthu shares throwback picture from the sets of Cobra - check out! 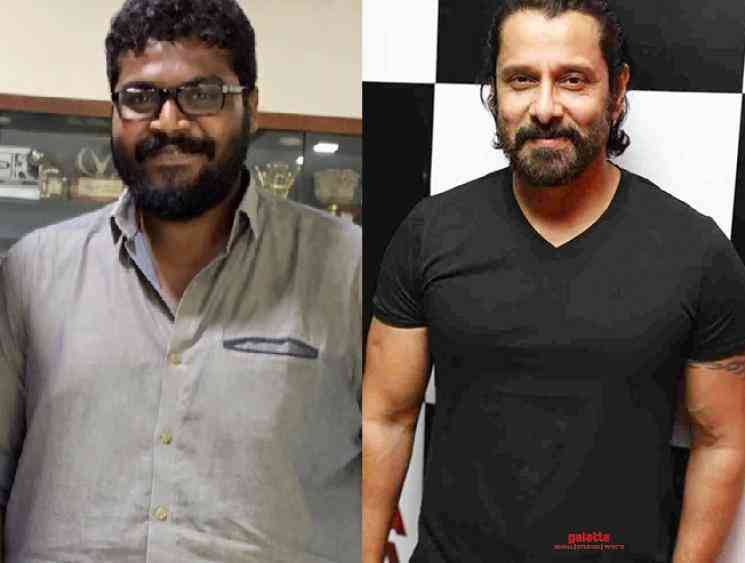 Chiyaan Vikram’s Cobra is one of the most anticipated films of this year and it is directed by Ajay Gnanamuthu of Imaikkaa Nodigal and Demonte Colony fame. He’s quite active on social media and has shared updates about the film constantly with the fans. On that note, the young and talented director recently took to his Instagram space to share a throwback picture from the sets of Cobra. In this picture, we see Ajay Gnanamuthu seriously looking onto the monitor to check if the shot was okay. Interstingly, we see Ajay’s mother seated behind and it looks like it was that one day when the mother decided to see what her son was upto.

Ajay shared the picture and captioned it, “One of those days when ur mom comes to check if you’re working properly 🤦🏼‍♂️🤦🏼‍♂️🤣🤣 #Cobra #waitingtogetbacktowork”. Produced by Lalit Kumar’s Seven Screen Studios, Cobra has music by the legendary composer A.R.Rahman. The film will have cinematography by debutant Harish Kannan and editing by Bhuvan Srinivasan. The star cast of the film includes former Indian cricketer Irfan Pathan, KGF fame Srinidhi Shetty, Mirnalini Ravi, Anandaraj, K.S.Ravikumar, and others.

The film will feature Chiyaan Vikram in different avatars and we already saw a glimpse of it with the intriguing first look poster. Cobra, which was initially scheduled to hit the screens in the last week of May, has now been postponed due to the Corona pandemic situation. Check out Ajay Gnanamuthu’s post below: 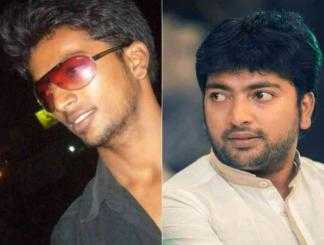 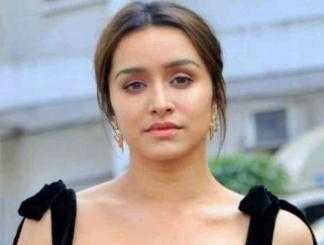 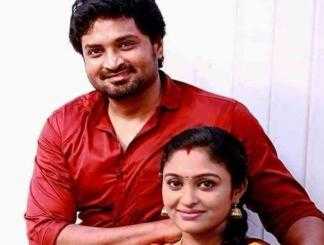 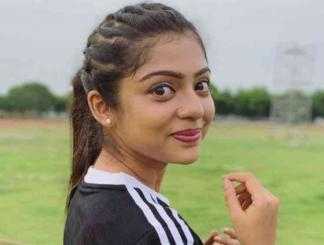 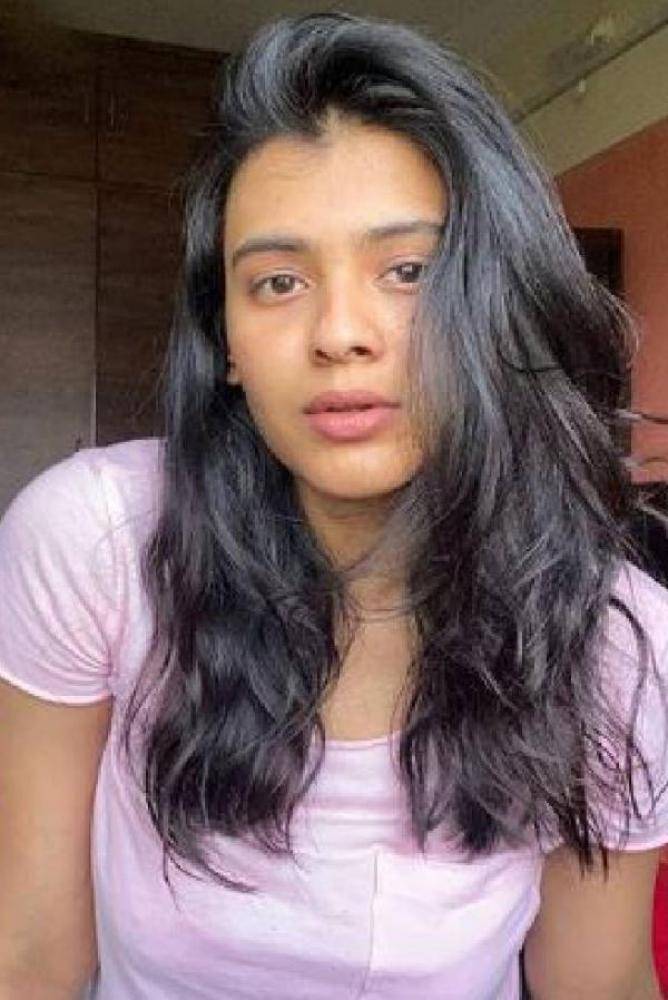 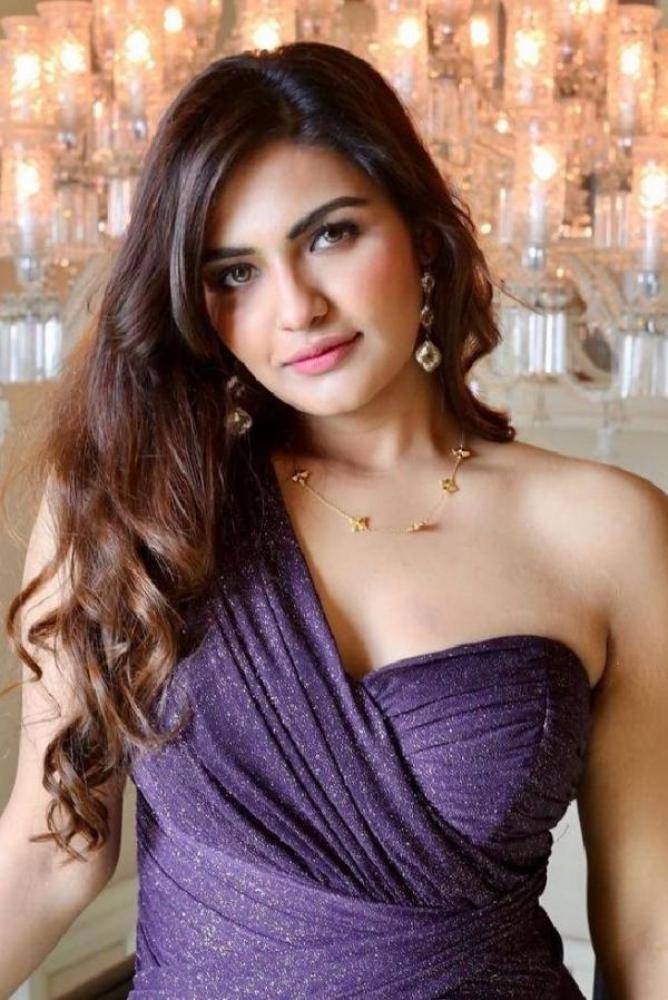 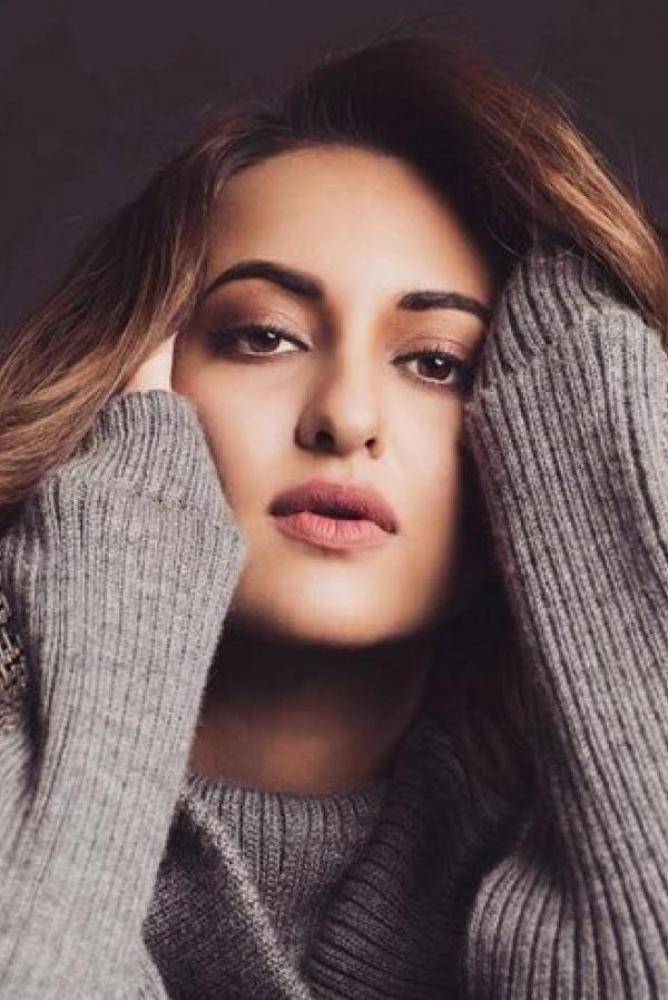 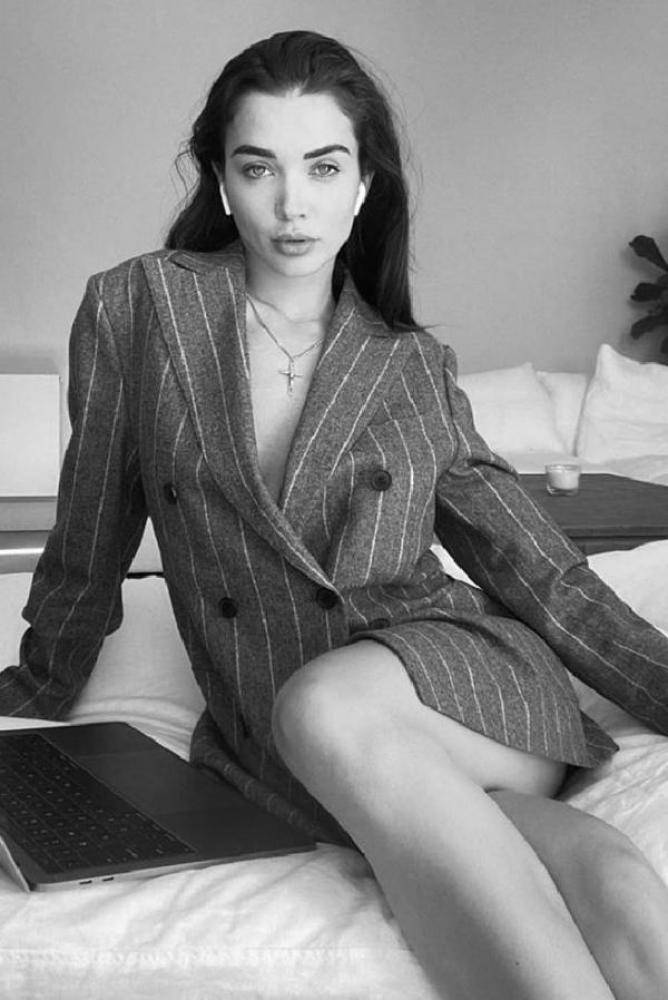 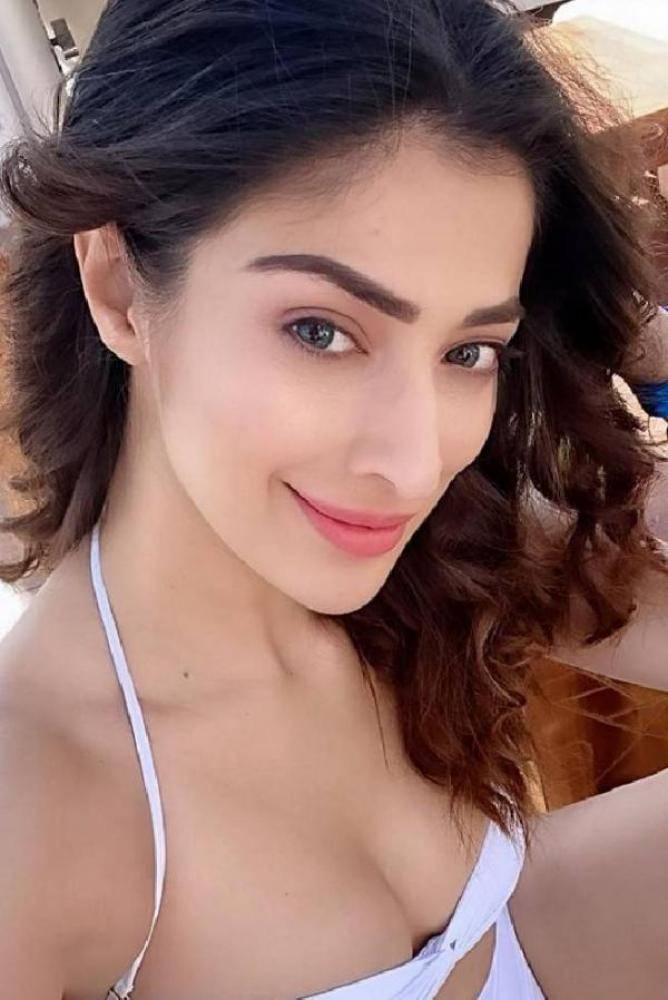 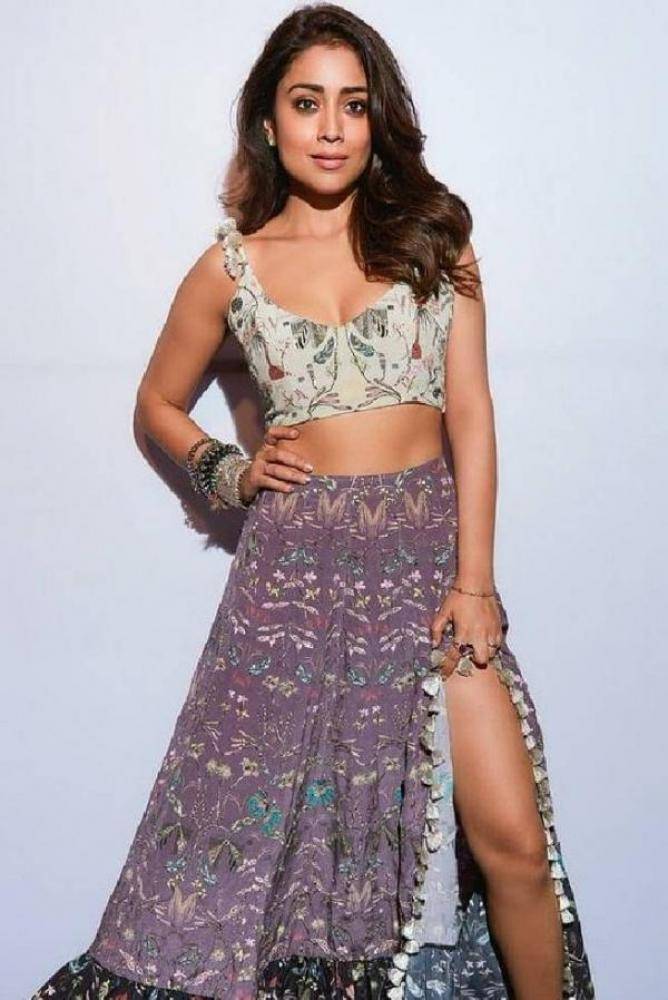 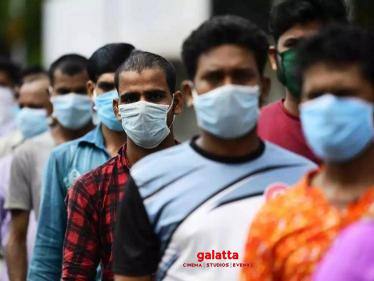 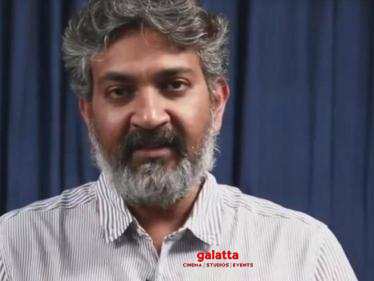 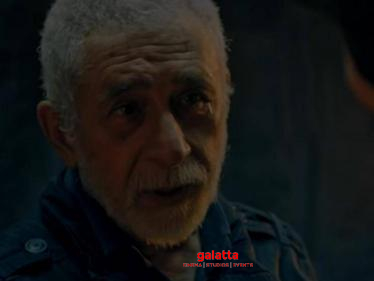 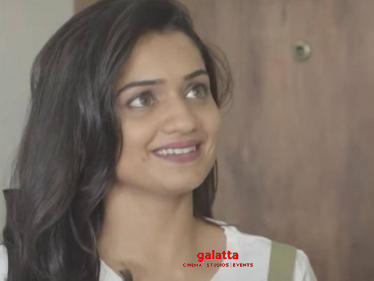