Celebrating 60 years of Kamal Haasan - 3 grand events back to back | Check out! 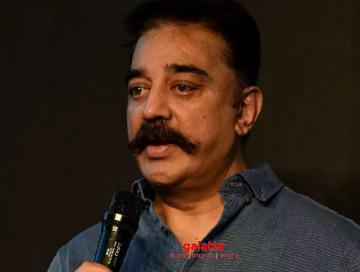 Ulaganayagan Kamal Haasan needs no introduction for the legendary status he owns right now. The path he's come through is full of ups and downs and the versatile actor has always come out as a victorious man. Kamal Haasan is right now in the 60th year of his cinema journey and marking this special occasion, Raaj Kamal Films International have decided to arrange a 3 day festival celebrating Ulaganayagan. Kamal Haasan is celebrating his 65th birthday on November 7th and on that day, he would be unveiling the statue of his late father Mr D Srinivasan at his hometown Paramakudi amidst the presence of his family and relatives. 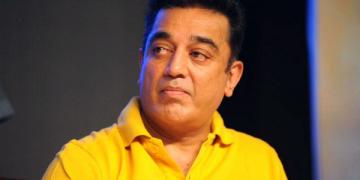 This day also happens to be the death anniversary of Srinivasan and as a mark of respect, Raaj Kamal Films have decided to host this event. Coming to the next day, November 8th will be an important day for all the film buffs and Kamal fans who enjoyed him as an actor and creator. Kamal Haasan's directorial, Hey Ram, which holds a cult status, will have a special screening on 8th November at Sathyam Cinemas. The screening will be followed by an interaction with the master himself, Kamal Haasan, who will answer the questions posed by the people seated in the theatre. 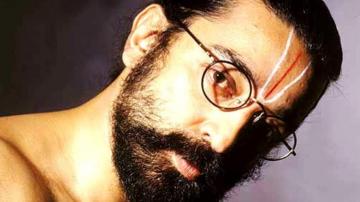 This event will be attended by Kamal Haasan's mentor, K Balachandar's family along with the key members from the film industry and media. Moving on to the third and final day, this will be a legendary musical night. Yes, a musical tribute by none other than Isaignani Ilaiyaraaja, celebrating 60 years of Kamal Haasan will happen and this event will see the attendance of Superstar Rajinikanth who is a dear friend of Kamal Haasan. This musical concert will have the legendary combo of SP Balasubrahmanyam and KJ Yesudas sharing the stage singing the classic songs of Kamal Haasan.

With Ilaiyaraaja, Rajinikanth, Kamal Haasan, SPB, Yesudas together in a same event, one can be assured of its success and grandeur. A press statement about these events has been released by RKFI and we have embedded that below. So, this year's Kamal Haasan's birthday plan of events will be like:

People looking for online information on Kalairavi,Rajinikanth,Ilaiyaraaja will find this news story useful.