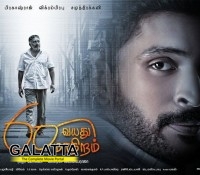 Verdict :An emotional drama that fell short of connectivity. 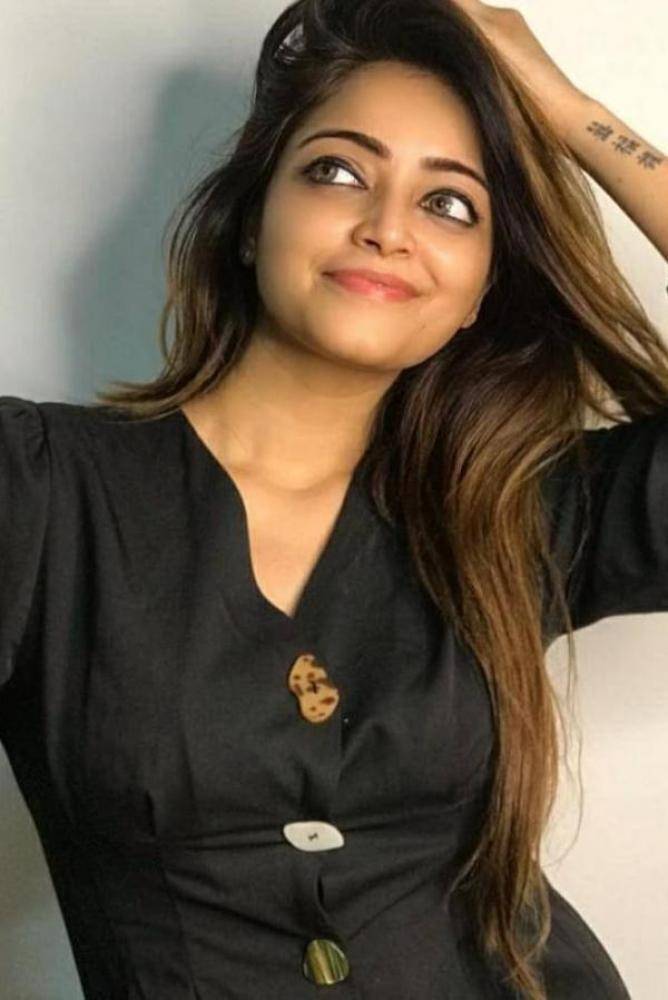 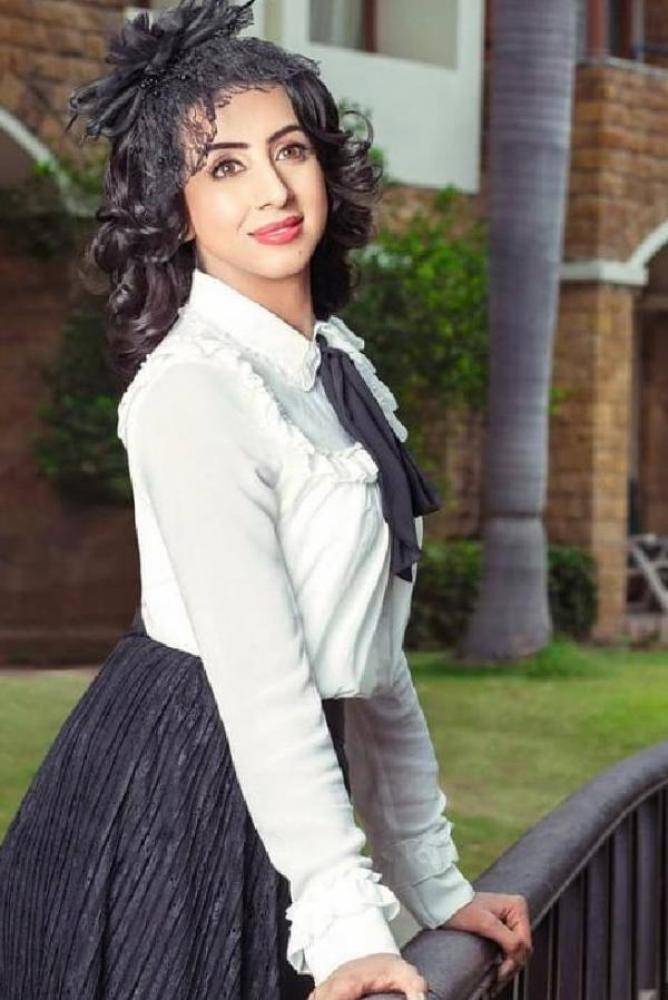 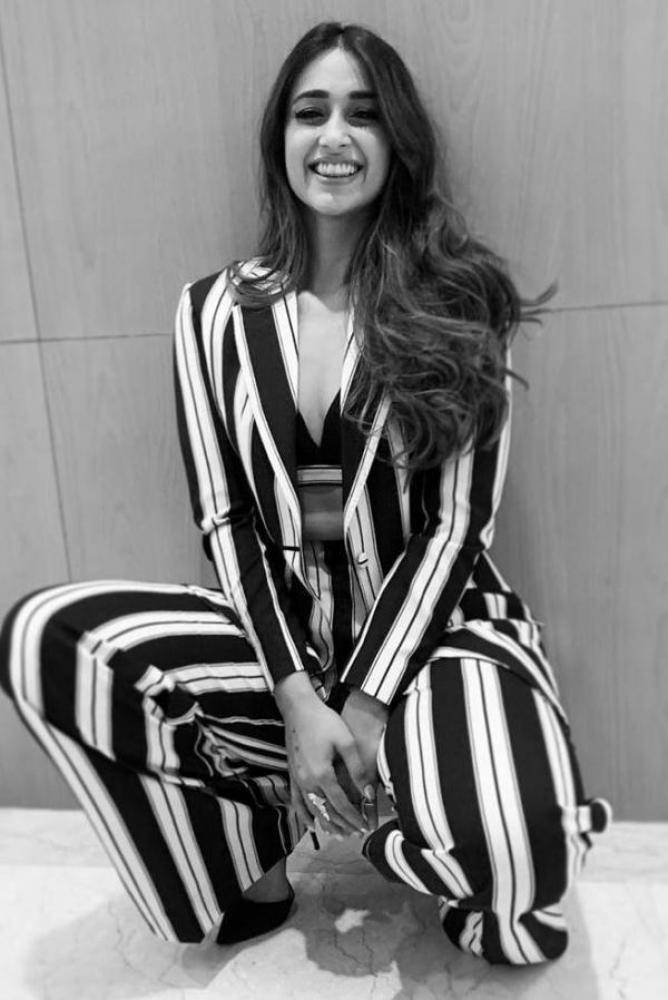 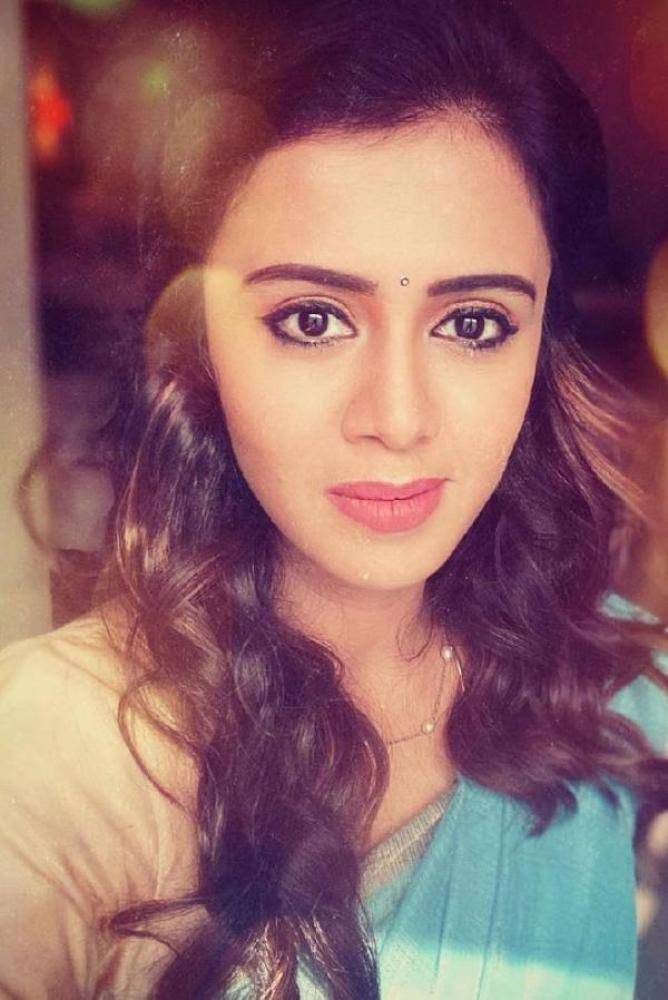 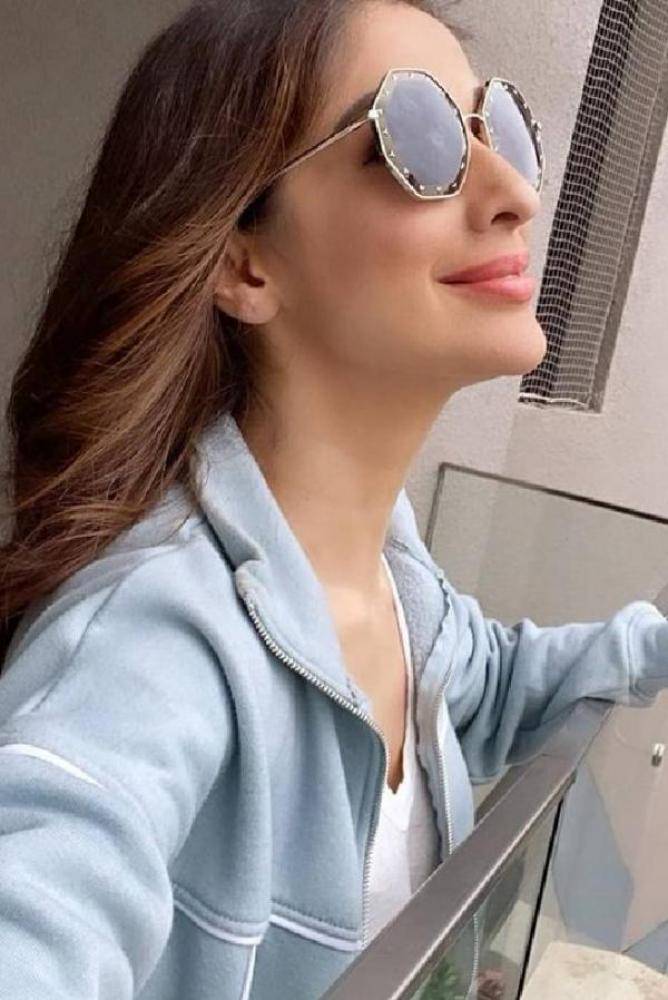 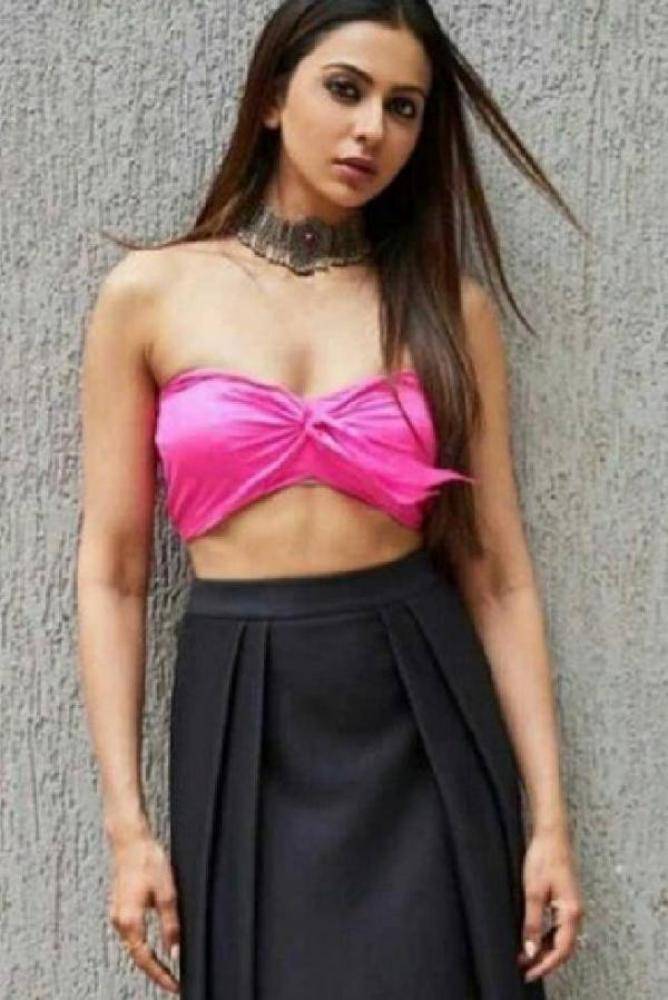 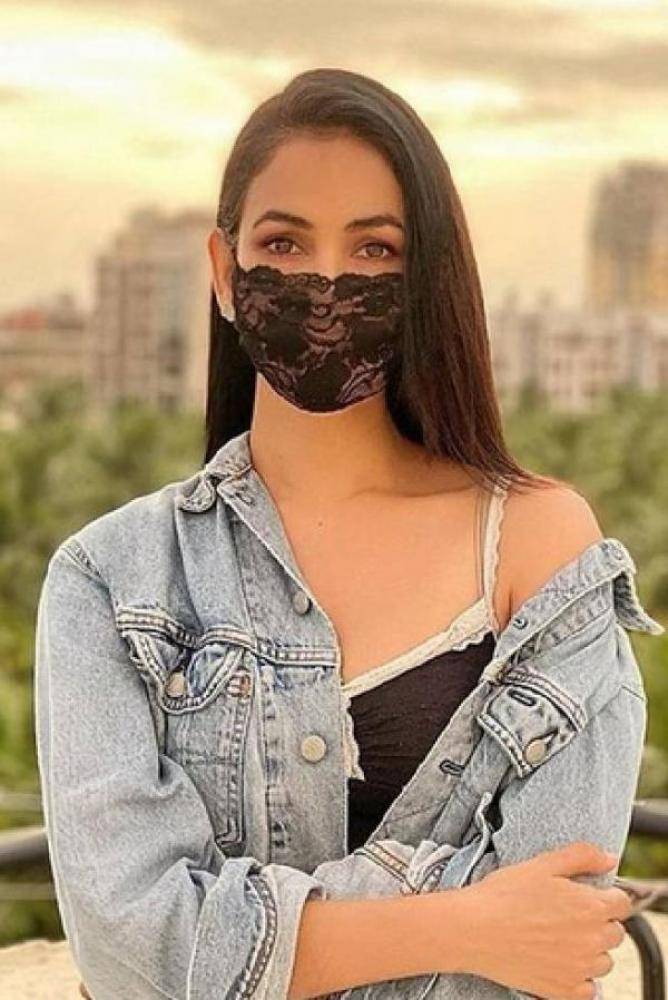 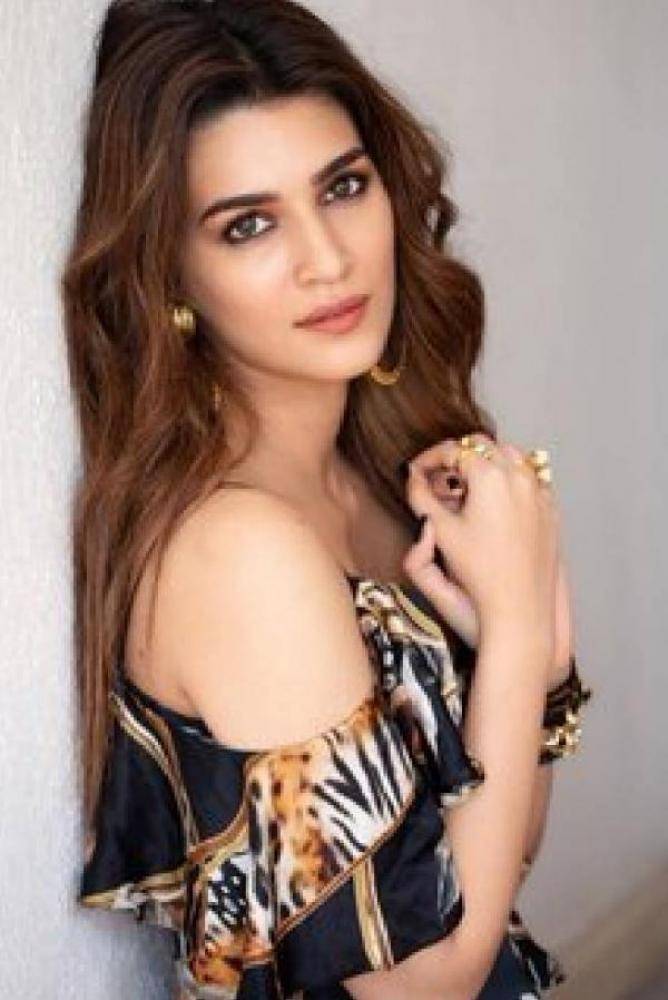 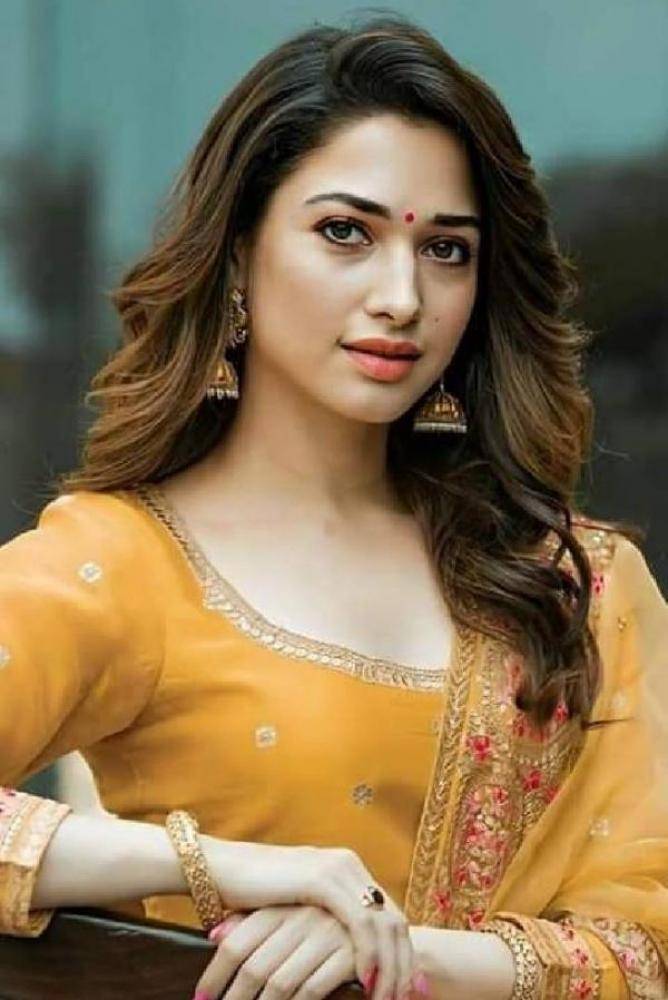 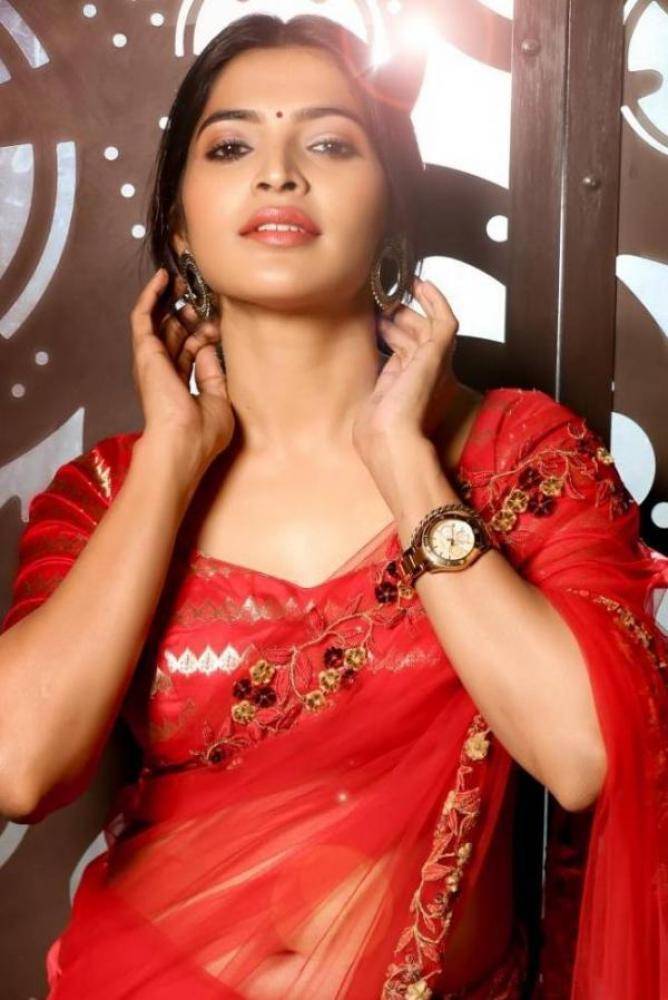