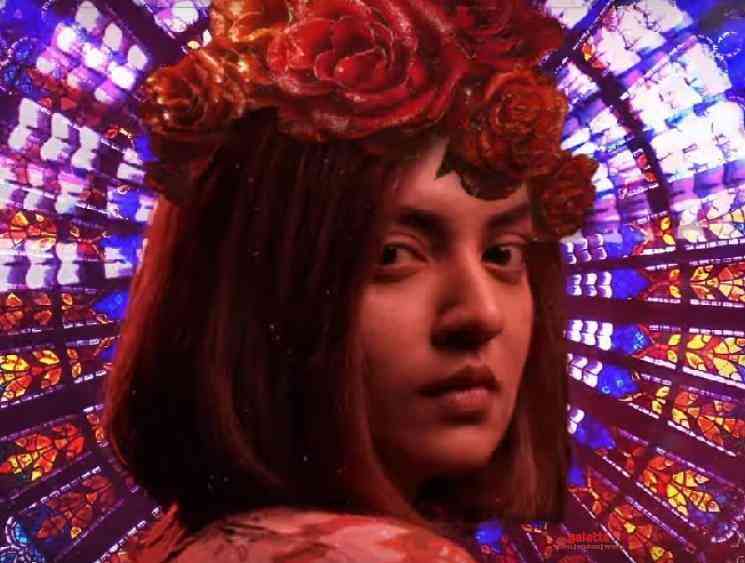 After earning critical acclaim through Athiran, Fahadh Faasil will now be looking forward to his next release, Trance, directed by Anwar Rasheed. Trance is a film that created an excitement for the fans since its announcement sheerly because of the freshness in the star cast and the theme. Fahadh Faasil’s wife and actress Nazriya will play the female lead in this film that also has director Gautham Vasudev Menon in an important character. The makers have now released the first single which is called ‘Raat’.

This song is composed by Jackson Vijayan, while Sneha Khanwalkar and Neha Nair have lent their voices. The song has a mix of Malayalam and Hindi lyrics and it has been penned by Vinayak Sasikumar (Malayalam) and Kamal Kartik (Hindi). The song has opened to a fair response from the fans. The song has got a techno touch to it and it might be liked by the people who love EDM Music.

Trance is said to be a stoner based film and going by the looks and promos, it does look like it and we are going to have an unique experience in the theatres. Produced by Anwar Rasheed Entertainments, Trance’s star cast also includes Soubin Shahir, Chemban Vinod Jose, Vinayakan, Dileesh Pothan, Sreenath Bhasi, Joju George, and others. The film is scheduled to hit the screens on February 14. For now, check out the ‘Raat’ song from Trance here (below the images): 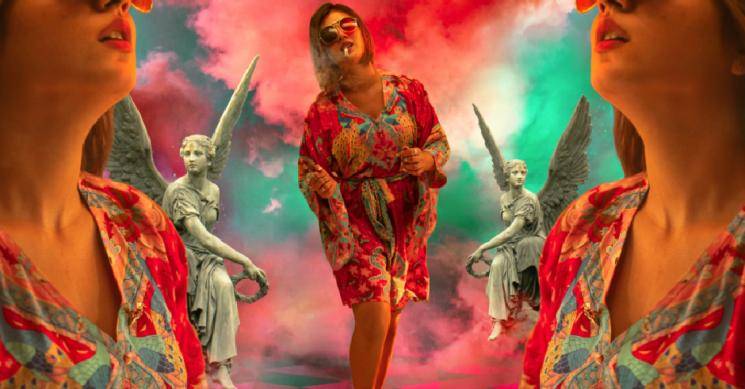